Established in the north-east corner of the Netherlands, Westerbork reverted from being a place of refuge to a transit area towards the death camps during the Nazi Occupation during the Second World War.

Westerbork was opened in October 1939 to accommodate refugees that had been coming from Germany since Hitler’s success in the 1933 elections. In subsequent years more and more refugees arrived, perhaps with the same hope as the Dutch seemed to hold as the war clouds grew over Europe, that the Netherlands would remain neutral. However, instead of being welcomed by the Dutch indigenous Jewish community these refugees from Germany were considered as ‘parasites’, making the future plans of persecution and extermination a much easier task for the Fascists.

(As an aside here it’s worth making reference to the words written by a German Protestant Pastor Martin Niemöller. He was an anti-Communist who, at first, supported Hitler’s rise to power in 1933 but began to see that he might had made a somewhat serious error of judgement.

The official version from the Martin Niemöller Foundation reads:

Then they came for the communists,
and I didn’t speak out because I wasn’t a communist.

Then they came for the socialists,
and I didn’t speak out because I wasn’t a socialist.

Then they came for me,
and there was no one left to speak for me.

Other versions insert a line for the others, Jews, Sinti (Roma gypsies), homosexuals, who were to suffer under Nazism – and has often been used in more modern contexts to try to break down apathy in the face of attacks upon the general population. In Britain today we could add verses about those on Welfare Benefits and Immigrants but whether the rest of the population would see the parallel is another matter.)

The physical location of Westerbork (one of 26 such camps at one time) indicates the segregation that the Dutch sought to impose on the German immigrants – it’s in an isolated area now and would have been even more so in the 1940s.

All this background made it easy for the Fascist invaders to carry out their plans against ‘undesirables’ once the camps were taken from Dutch control in July 1942. For almost three years there had been a strange atmosphere in Westerbork. Religious ceremonies took place there, including weddings, and there were cultural and sporting activities and there was even a system of Jews policing themselves. As it subsequently became a stopping place to the death camps it’s a bit disconcerting to see photos of smiling inmates in the Westerbork museum.

The small museum contains an interesting collection of photographs, signs that would have been used in the administration of the camp which provided a sense of normality as well as a reconstruction of part of the living accommodation.

In the first months of SS control those being deported had to walk to the nearest railway station, about 3 kms away, but by the end of 1942 a spur had been built so that the cattle trucks could be driven directly into the camp – the end of this line is now one of the memorials in the camp area. Tuesday was the set day for deportation and the anticipation became a source of fear. Eventually more than 102,000 Jews and 250 Sinti were deported, the majority to Auschwitz and Sobibor in Poland, never to return. On what used to be the parade ground are 102,000 upended bricks to commemorate these individuals.

An issue which throws up a number of questions is that it was the Jewish ‘governing’ body that administered the deportation process and selected those who were to be deported. Many of the photos that have survived show the active participation of the Jewish police in this process, even carrying an old woman on a stretcher to the cattle trucks. The argument that they did this to avoid deportation themselves is no excuse. It stands as a fallacy side by side the argument of those German soldiers who were at the other end of the railway line, at the extermination camps, that they were ‘just obeying orders’.

A total of 93 transports left the camp, the last on September 13, 1944. This last train carried 279 prisoners including Anne Frank and her family. On 12 April 1945 the camp was liberated by the Canadians and at that time there were still 876 prisoners in the camp. Previous to liberation the SS and Dutch collaborators had fled to the north.

By train it’s not easy and would entail at least one (possibly two) changes to get to Beilen from Amsterdam. From Beilen the bus to Assen (number 23 – one an hour) would take you to Hooghalen Centrum, from where it’s a couple of kilometres to the entrance of the complex and the museum. The Memorial site is another couple of miles from the car park by the museum, but there’s a mini bus service to take you there every 20 minutes – whilst the museum is open – single € 1.5, return € 2.00. 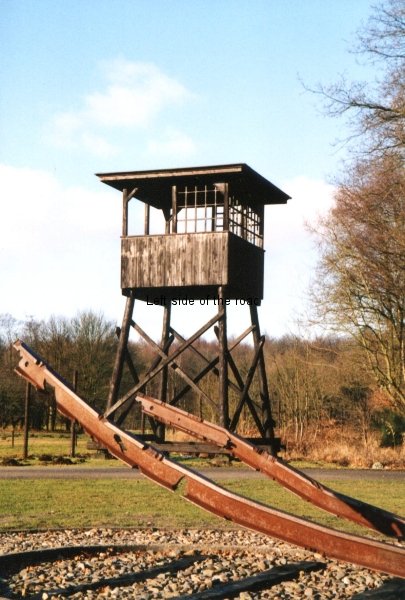 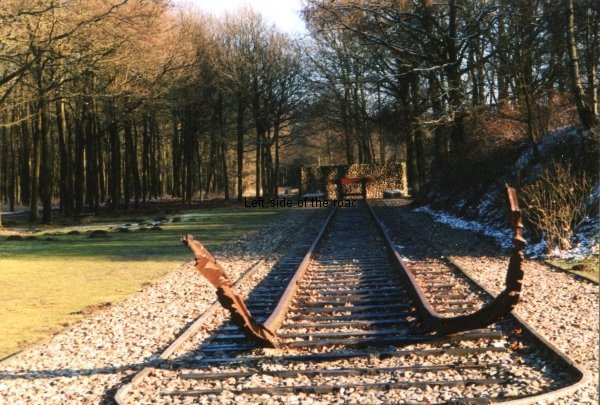 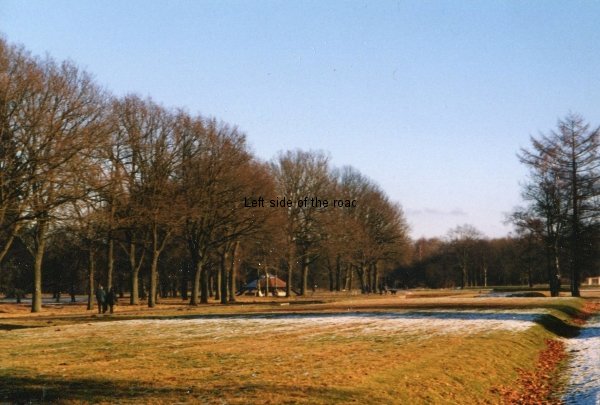 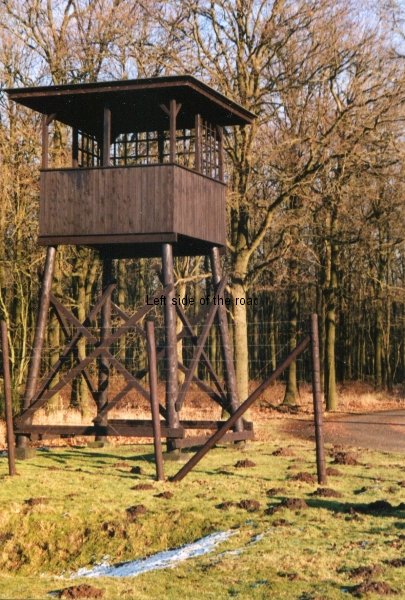 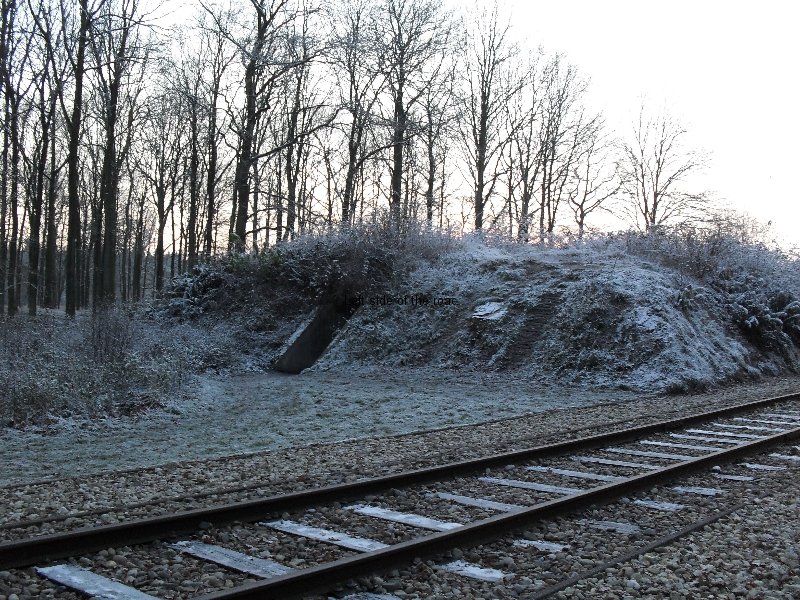 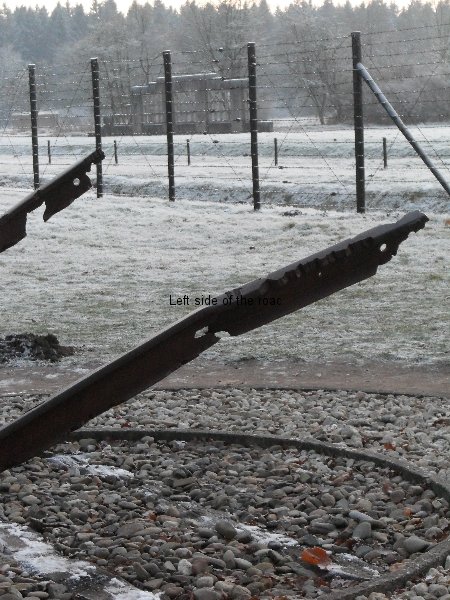 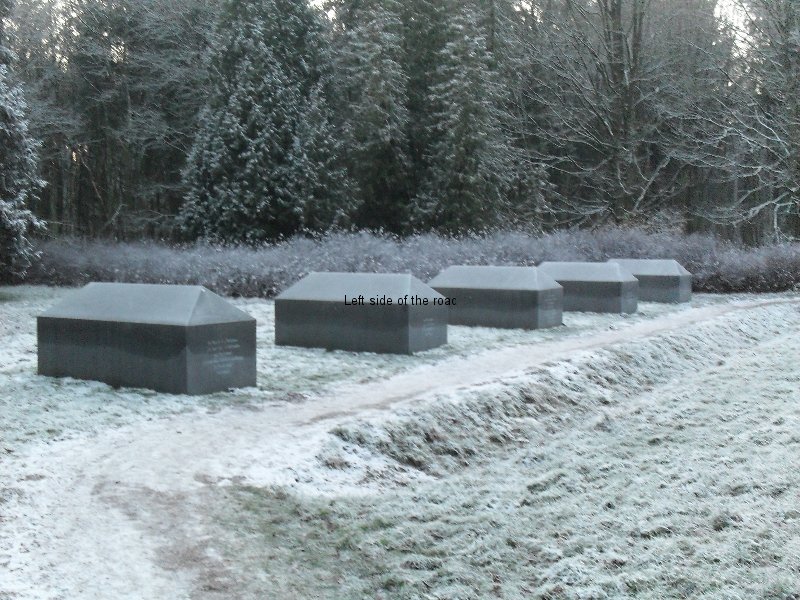 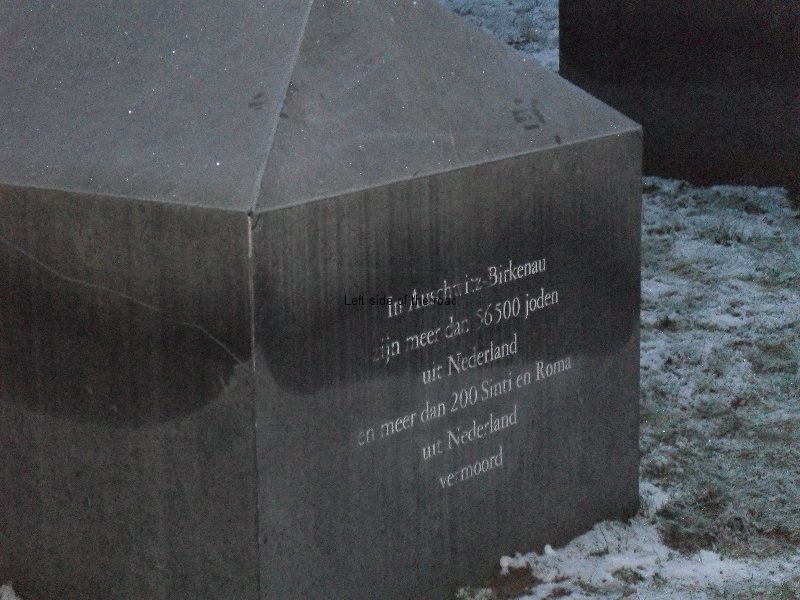 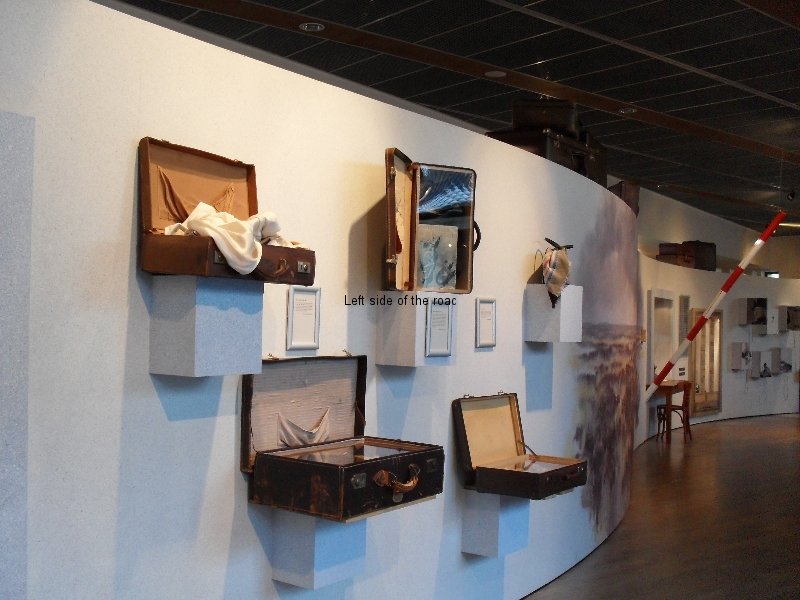 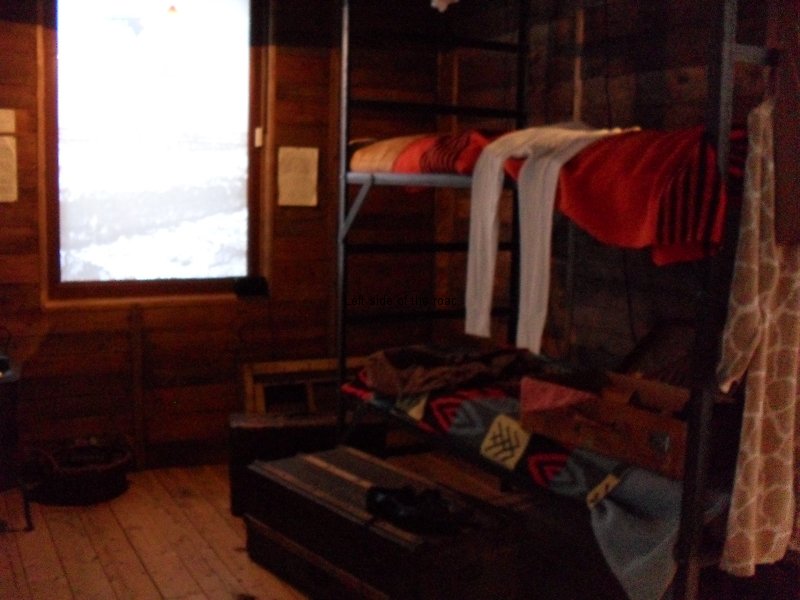 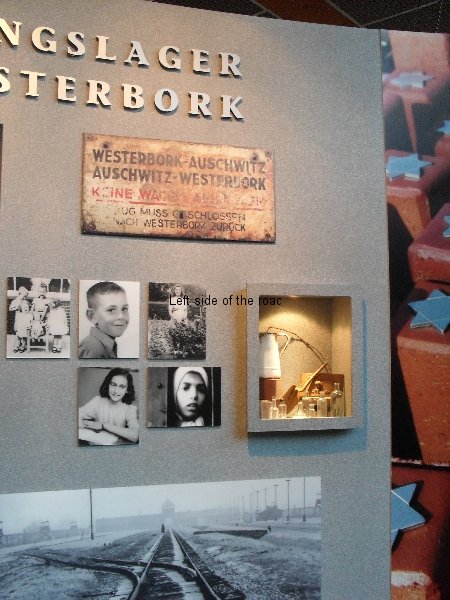 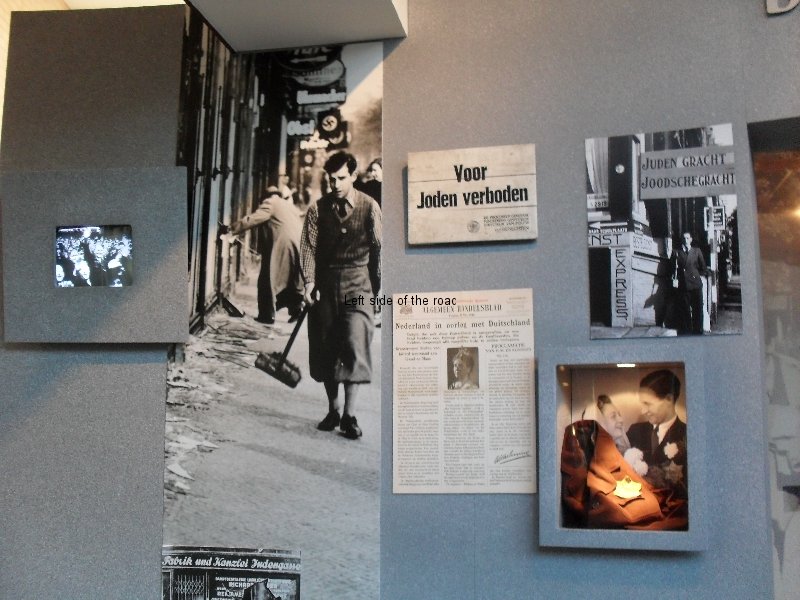