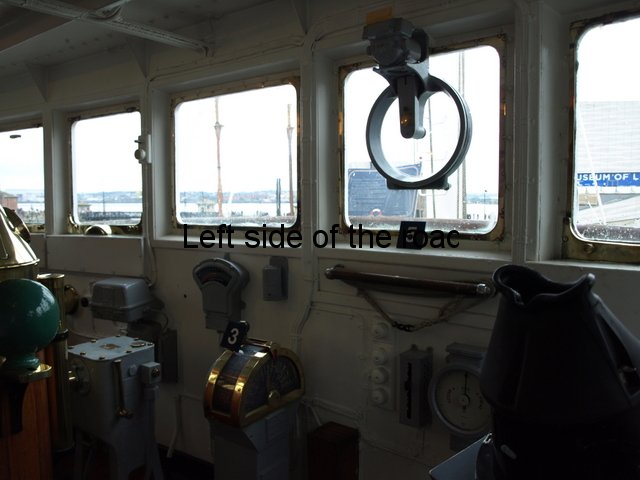 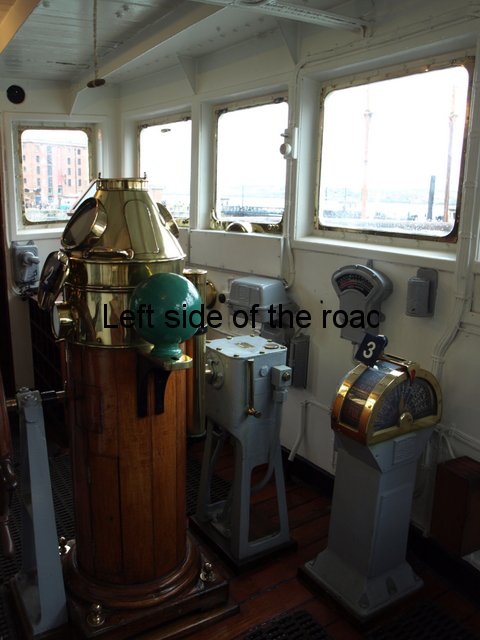 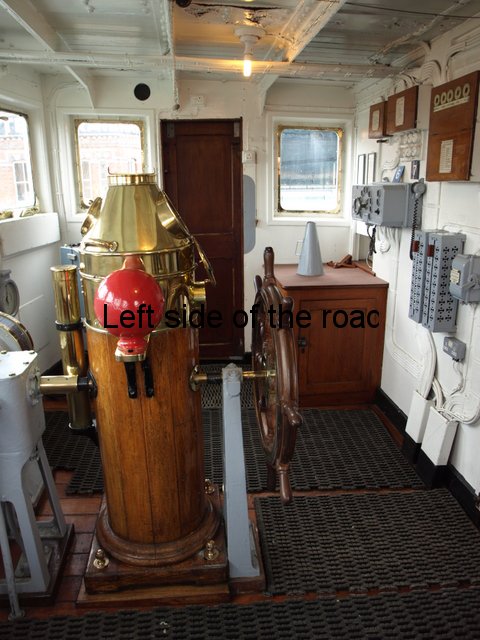 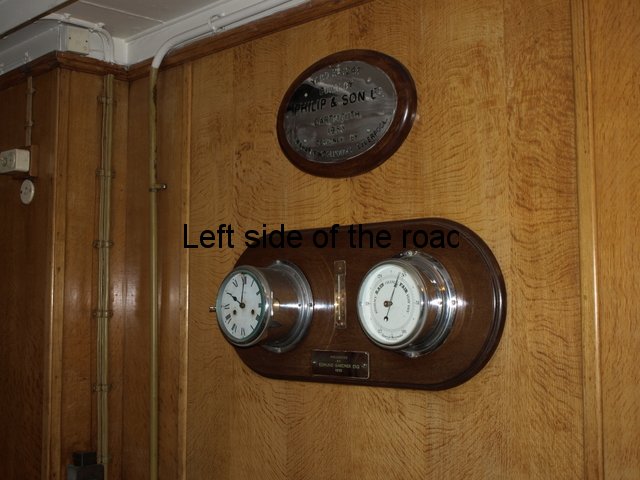 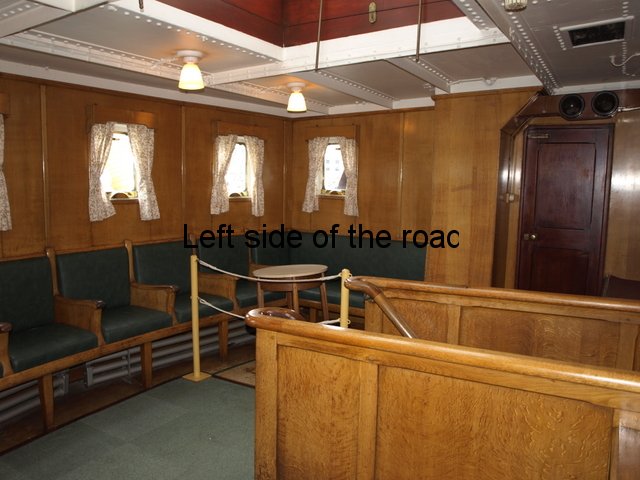 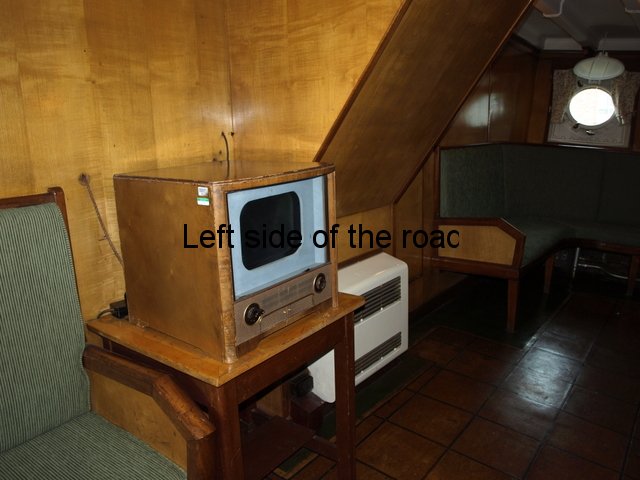 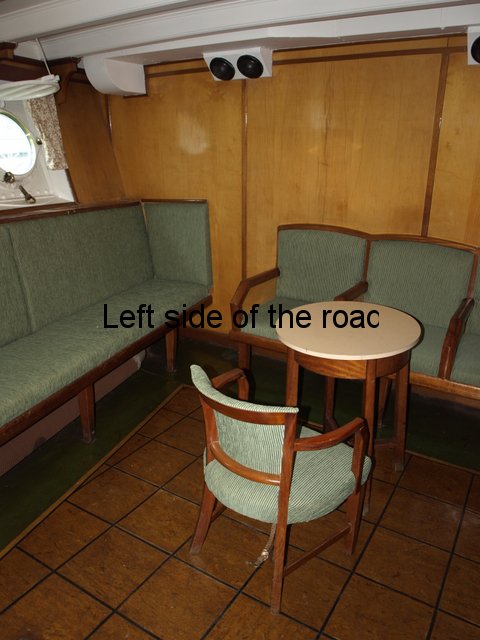 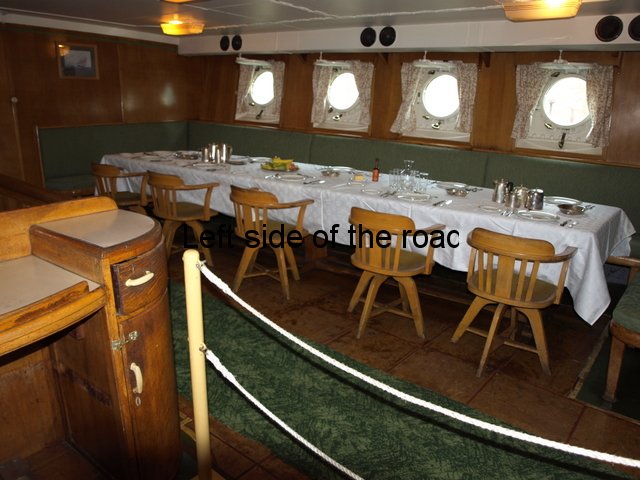 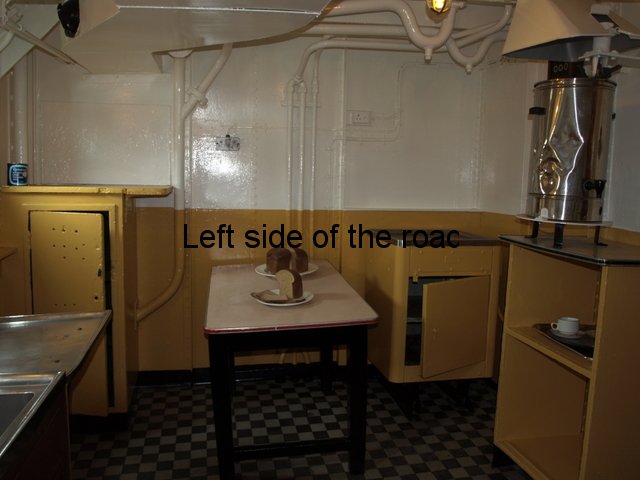 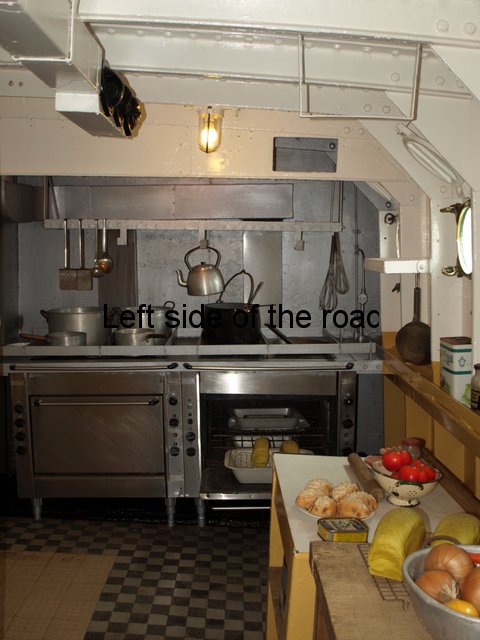 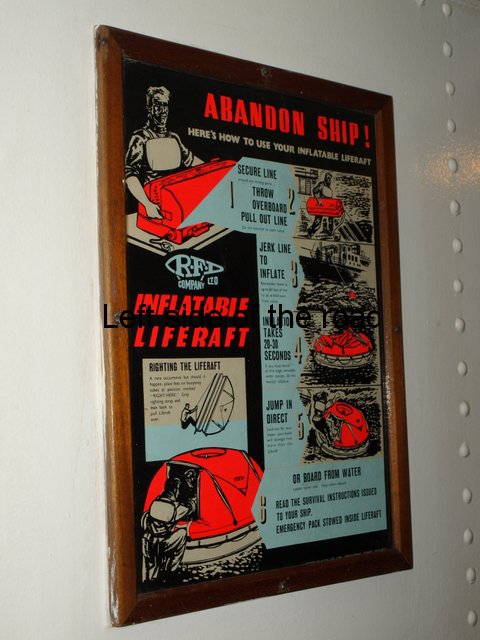 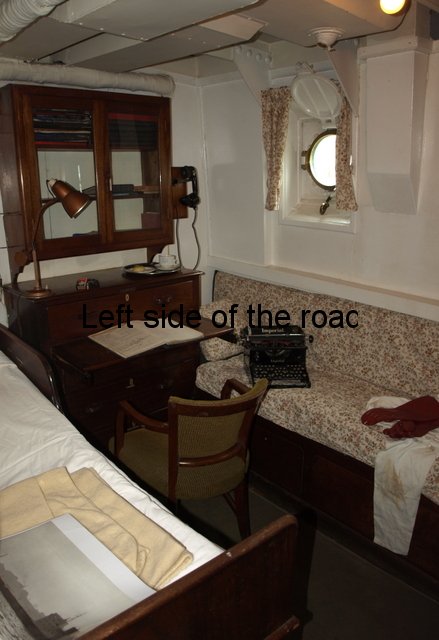 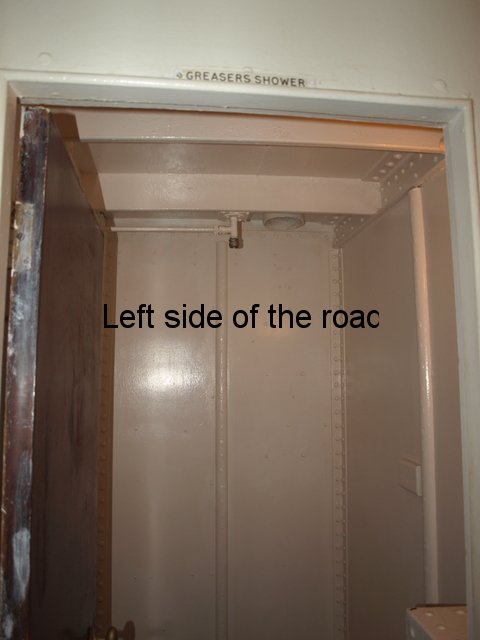 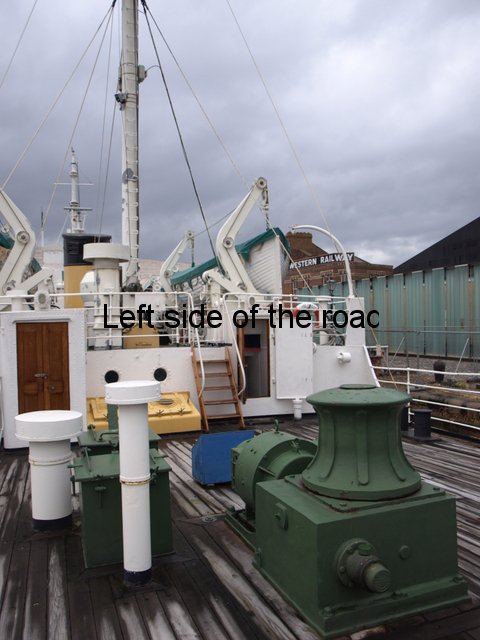 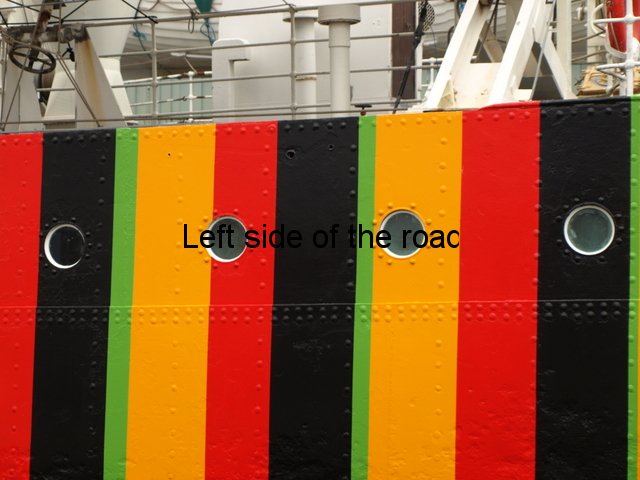 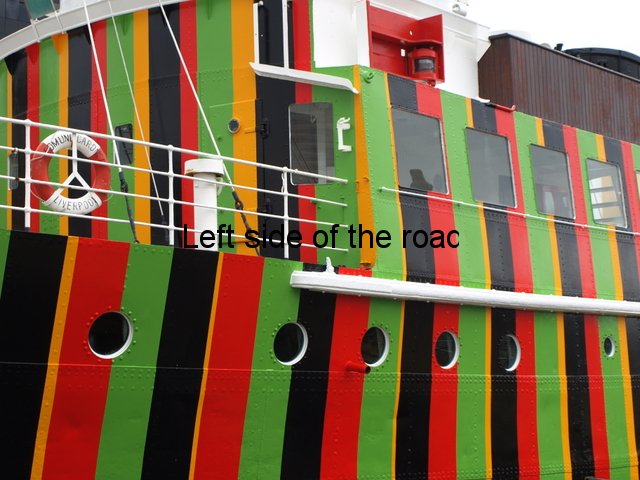 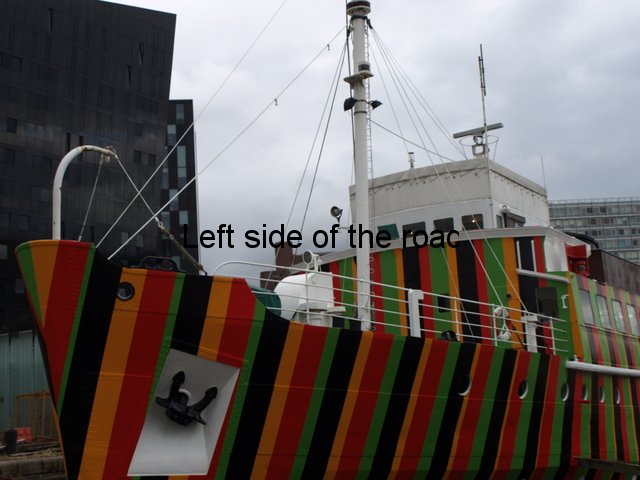 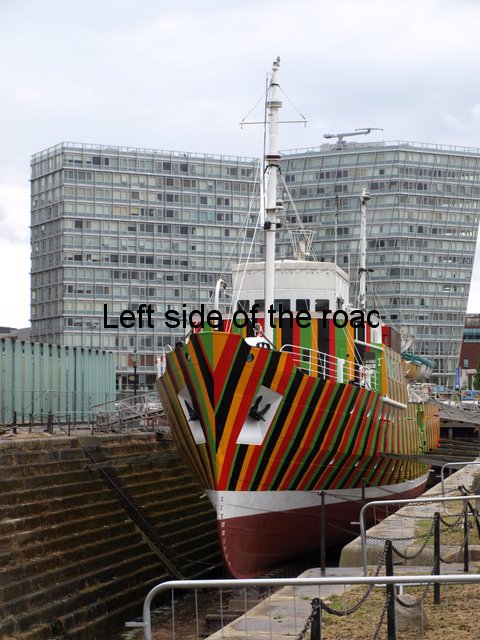 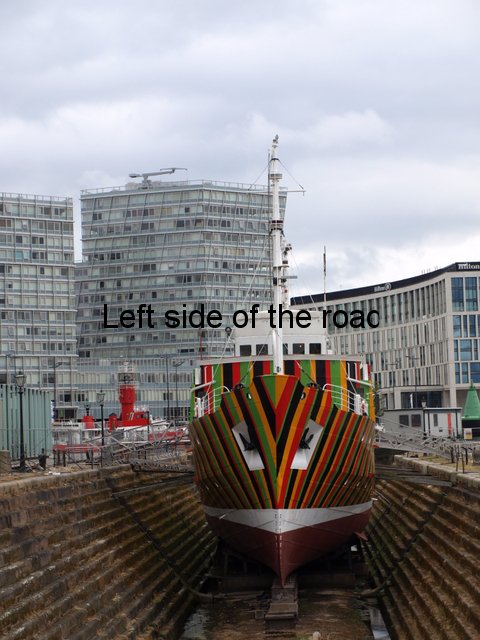 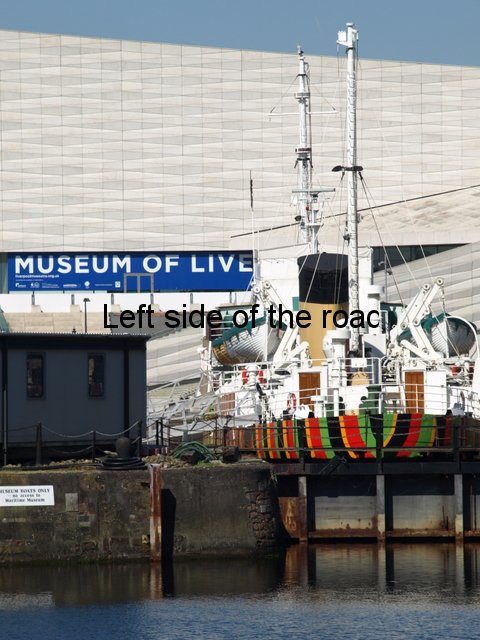 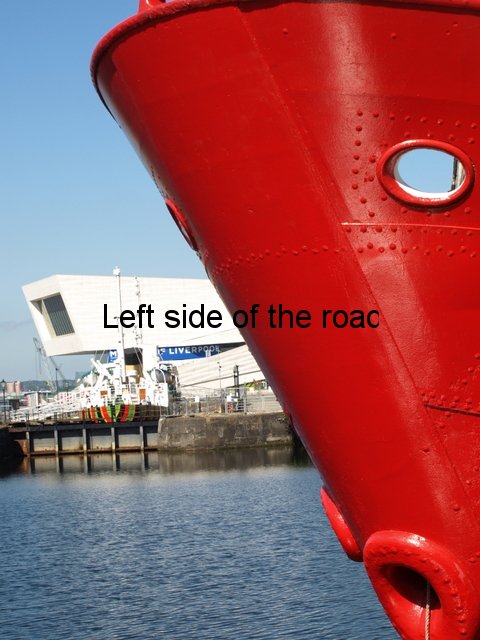 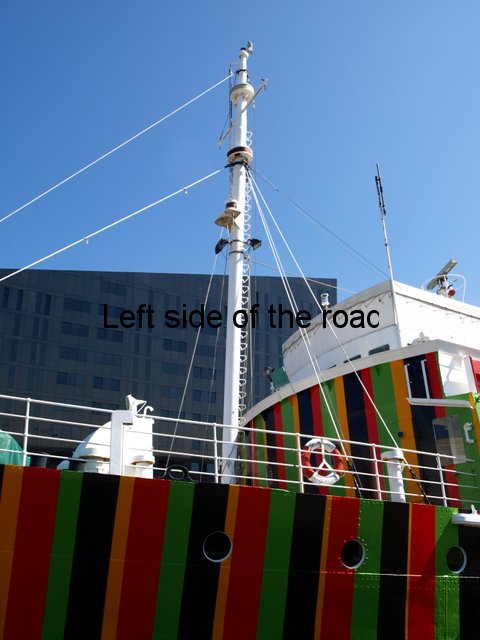 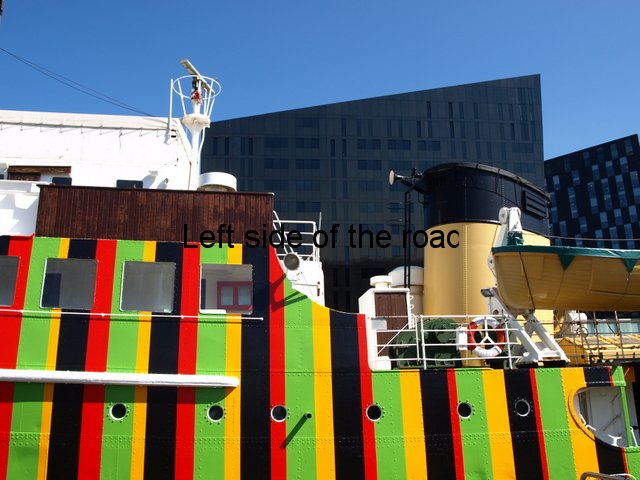 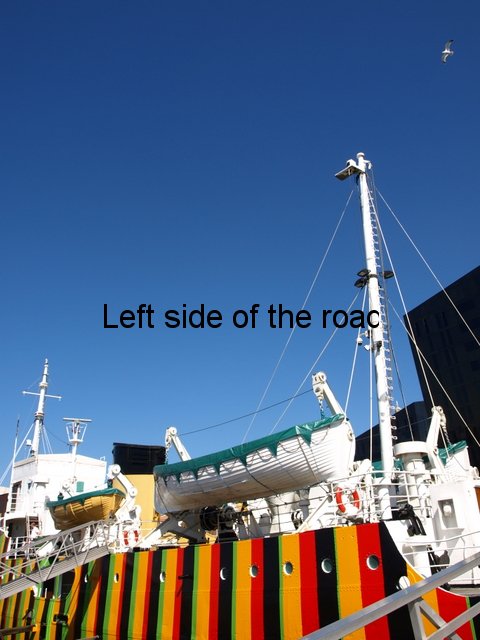 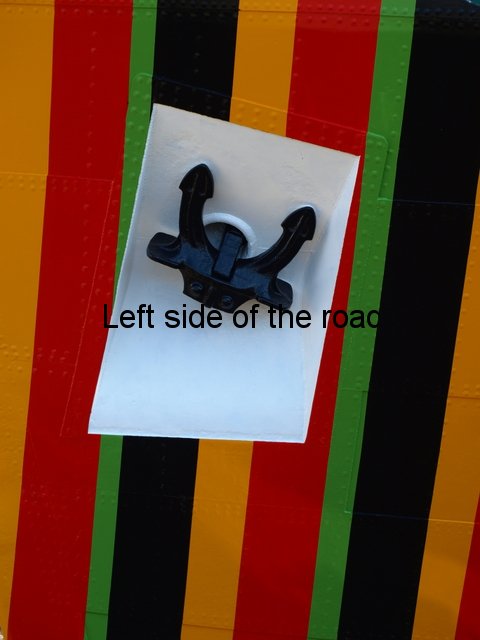 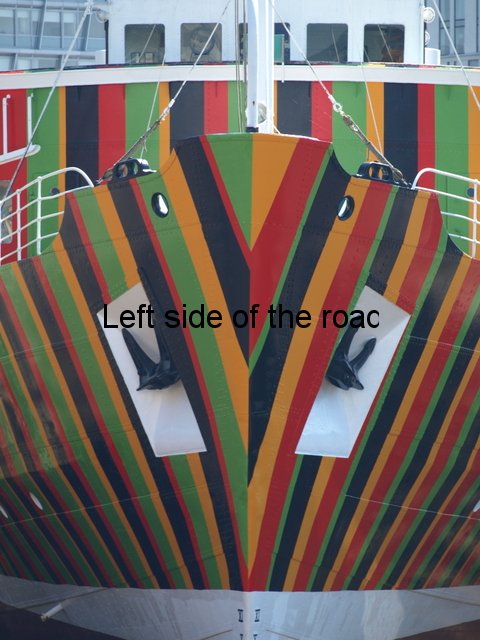 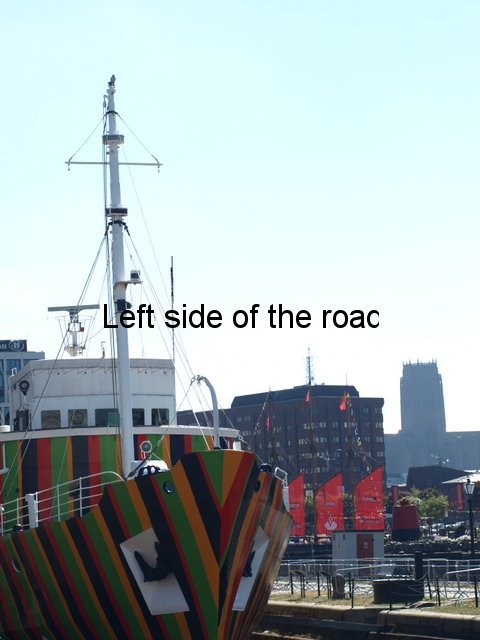 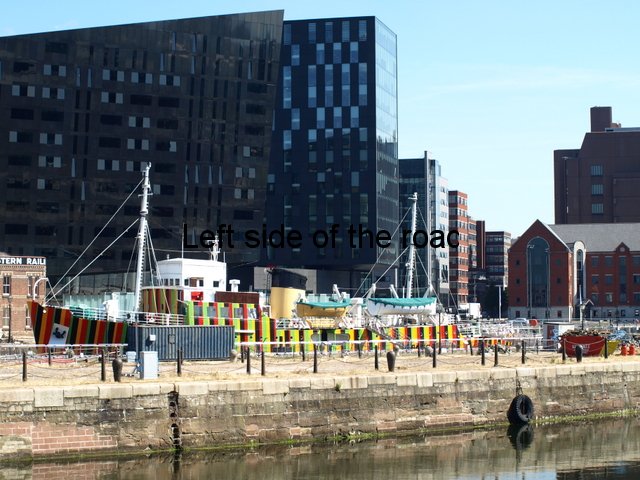 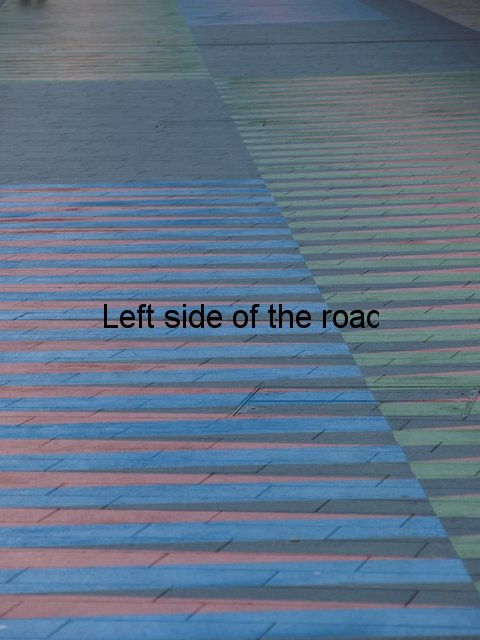 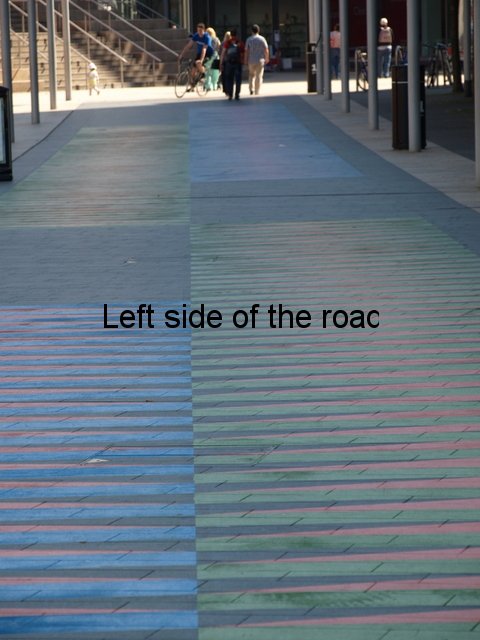 The Liverpool Biennial 2014, the eighth of its kind, started on 5th July and will continue until 26th October. The festival of contemporary art uses fixed exhibition space but a characteristic of the Biennial since the very start is the appearance of art installations in some of the most unexpected places throughout the centre of the city.

The ‘official base’ this year is the large building at the top of Hardman Street, at the junction which has the Philharmonic Hall on one corner and the Philharmonic pub on one of the others. Depending upon your age and knowledge of Liverpool this is known as the ‘Old’ Blind School (the reason for which it was designed by Arthur Hill Holme and built between 1849-51), the central police headquarters (which it was until they moved into the new building at Canning Place, opposite the Albert Dock, in the early 1980s) or the Merseyside Trade Union, Community and Unemployed Resource Centre (which it was from 1984 until the end of the 1990s).

There are 4 other locations in the centre which will have exhibitions devoted to the Biennial throughout the next ten weeks: the Bluecoat (in School Lane, right next to the shopping centre of town); FACT (in Wood Street); the Tate Liverpool (at the Albert Dock on the shore of the River Mersey); and St Andrew’s Gardens (a place that seems to metamorphose on an annual basis, having started out as Council housing, passing through to student accommodation to now an arts centre).

These five locations will be providing displays of national and international contemporary art under the heading of A Needle Walks into a Haystack.

What does that mean? At this moment in time I can do little more than provide the description given by the curators of this year’s Liverpool Biennial:

“A Needle Walks into a Haystack is an exhibition about our habits, our habitats, and the objects, images, relationships and activities that constitute our immediate surroundings. It’s about effecting larger questions facing contemporary life and art, from an intimate and tangible scale that’s within everyday reach.

The artists in this exhibition disrupt many of the conventions and assumptions that usually prescribe the way we live our lives. They attack the metaphors, symbols and representations that make up their own environment, replacing them with new meanings and protocols: bureaucracy becomes a form of comedy, silence becomes a type of knowledge, domesticity becomes a place of pathology, inefficiency becomes a necessary vocation, and delinquency becomes a daily routine.”

(From the programme for the 5 principal sites.)

I don’t know if I understand all that. It will be interesting to see if I do by October 26th.

The formal opening took place on the afternoon of Friday 4th July in the recently opened brand new Everyman Theatre. Such affairs are rarely inspiring, too many people wanting to attach themselves to something that might enhance their reputation. However, one thing that I took from the event was the way that art now has to justify itself as giving back more than it cost to present/prepare in the first place. This isn’t new and is becoming almost a mantra now. I’ve never agreed with the idea of art for art’s sake but neither do I agree that art always has to have a price tag that is lower than the amount of money that ends up in the hands of private capital.

Any mention of the art itself was pushed into the background as people who had gained funding for this year made sure they would be in the running in the future. This meant keeping in the good books of Arts Council England, who have been signing the cheques in the past, and massaging the ego of the present Chair, Peter Bazelgette (responsible for ‘raising’ the standards in British television by providing the nation with Big Brother and Deal or No Deal, amongst others). Also local sponsors had to be mentioned as part of the obligation associated with their giving money (all of which would have been offset against corporation tax).

I suppose it’s become a sort of a tradition for the Liverpool Biennial to have at least one huge outdoor installation. In the past this has included a moving building, a carousel of trees and a red house. This year it’s the Dazzel Ship, a 1950s pilot boat which has been painted by the Venezuelan artist Carlos Cruz-Diez. This can be found at the Canning Graving Dock, which is between the Albert Dock and the Pierhead beside the Mersey.

The official opening event of the Biennial took place on the evening of Saturday 5th July in the Liverpool Anglican Cathedral. This was the world premier of a work by Michael Nyman, Symphony No 11: Hillsborough Memorial. This was commissioned some time ago but with the re-called inquest taking place in Warrington at the same time as the Biennial this piece of music has taken on a greater significance.