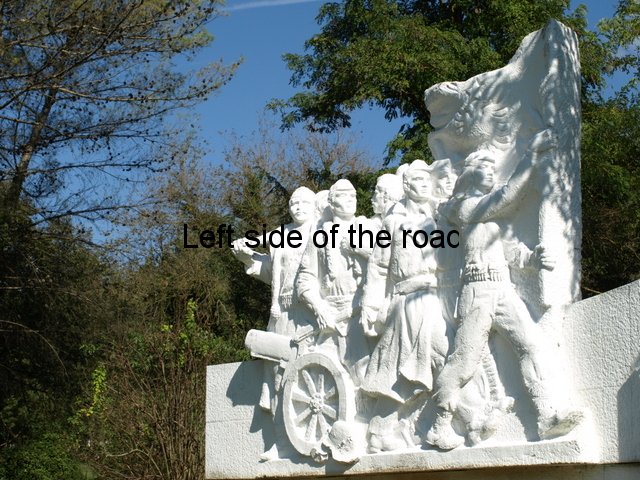 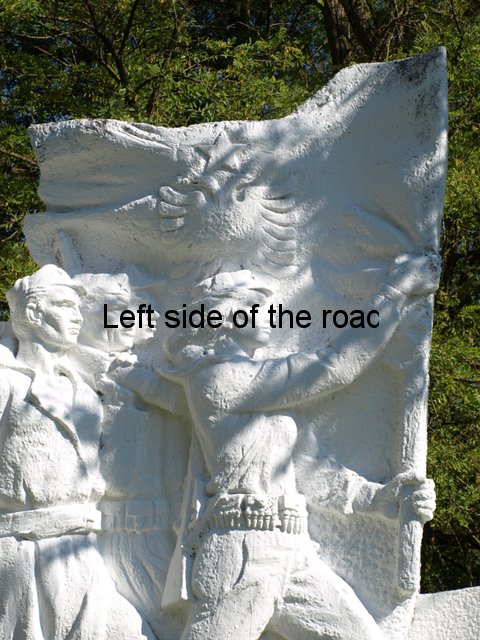 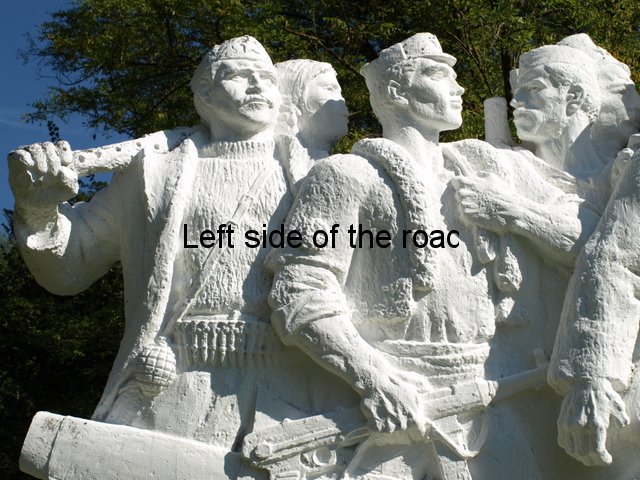 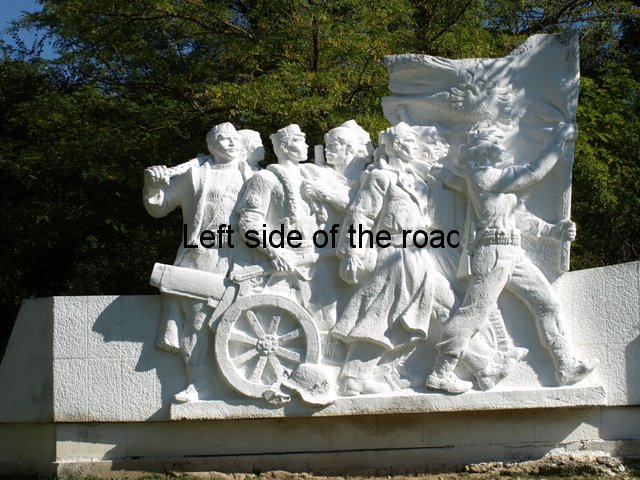 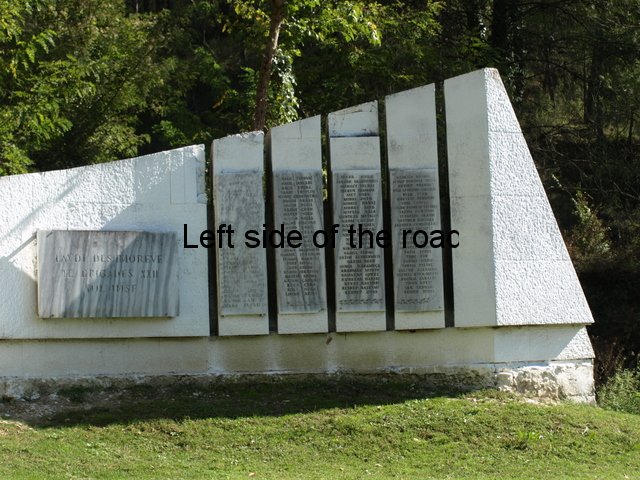 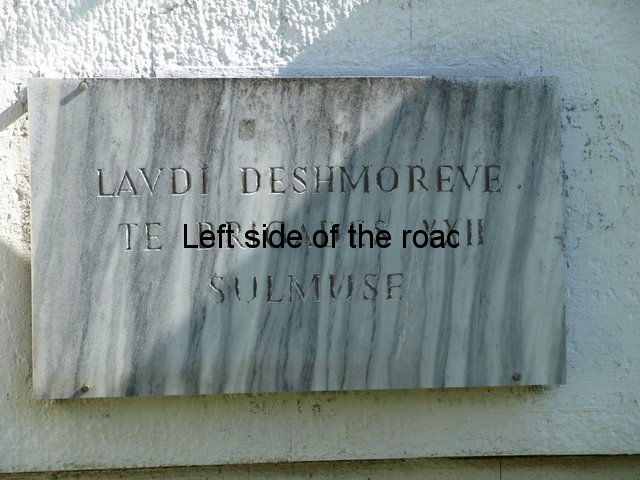 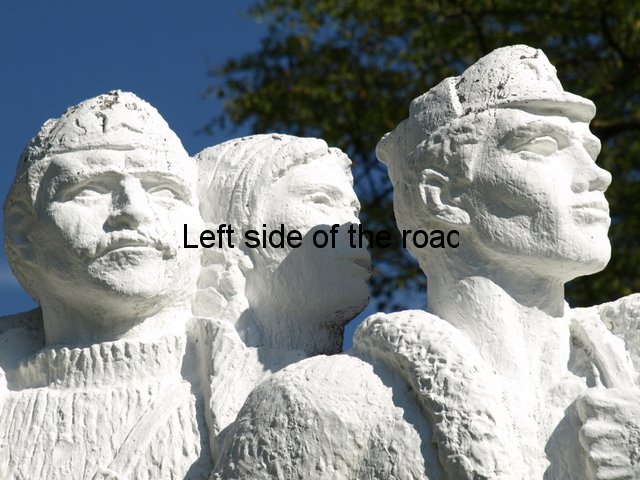 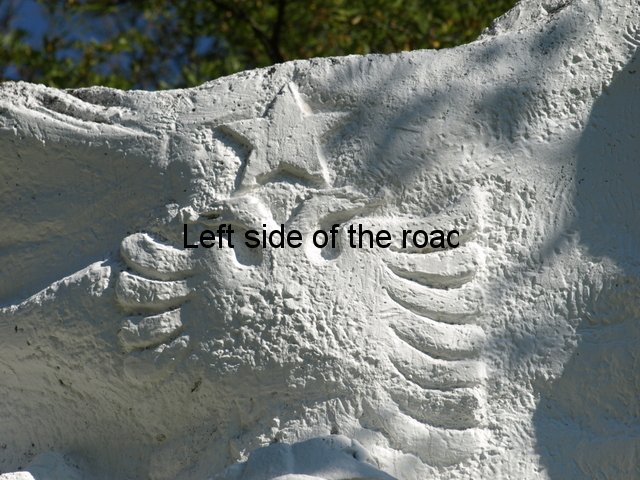 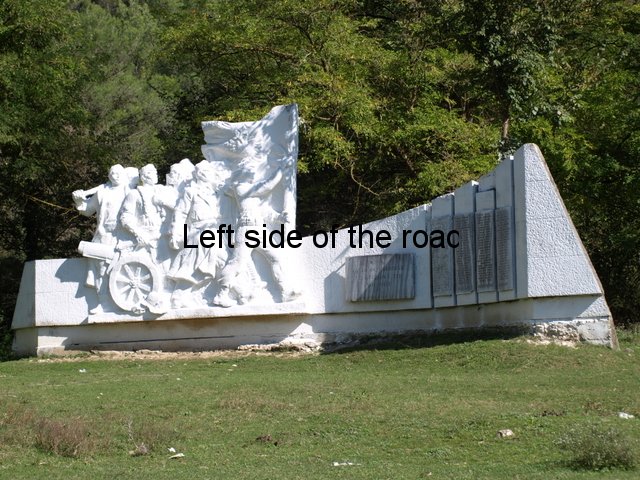 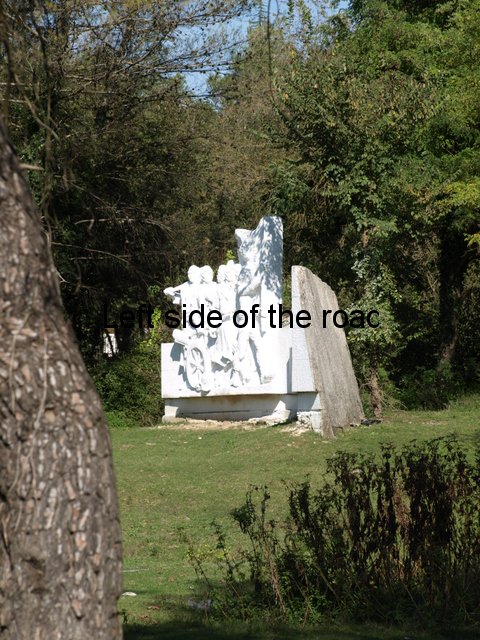 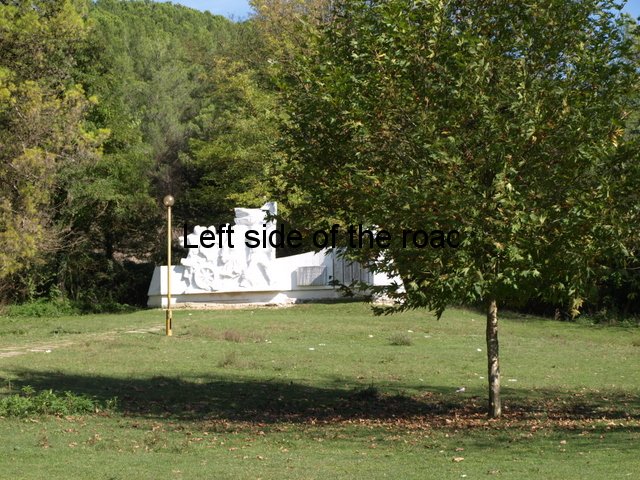 2 thoughts on “Monument to the 22nd Brigade – Peze”