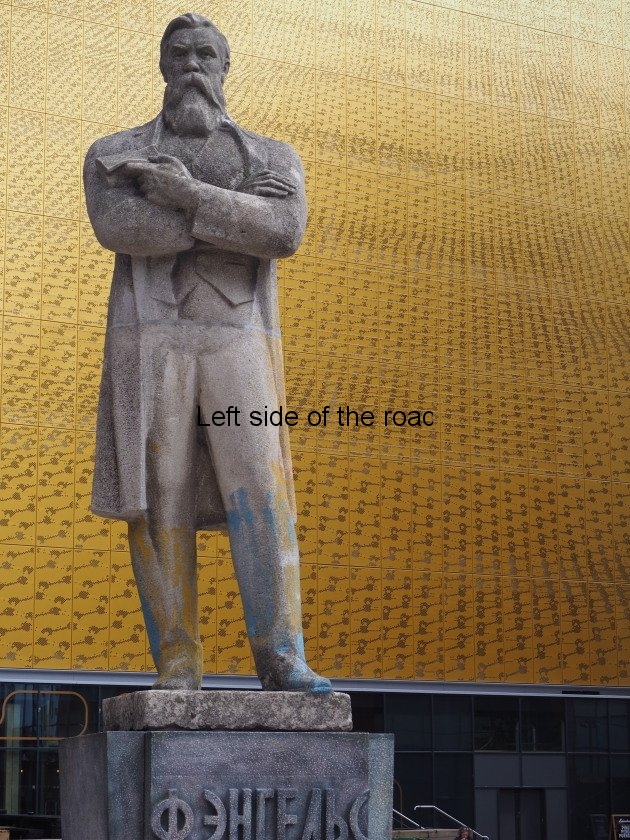 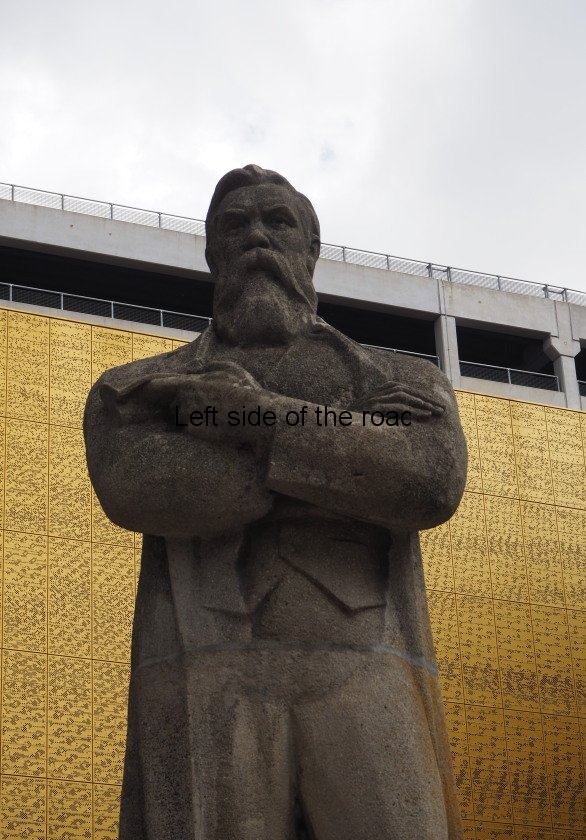 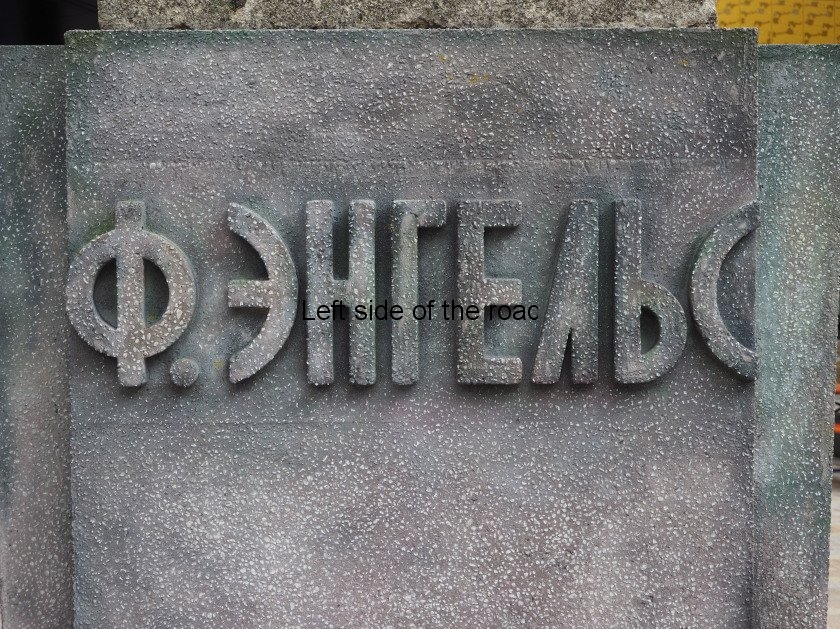 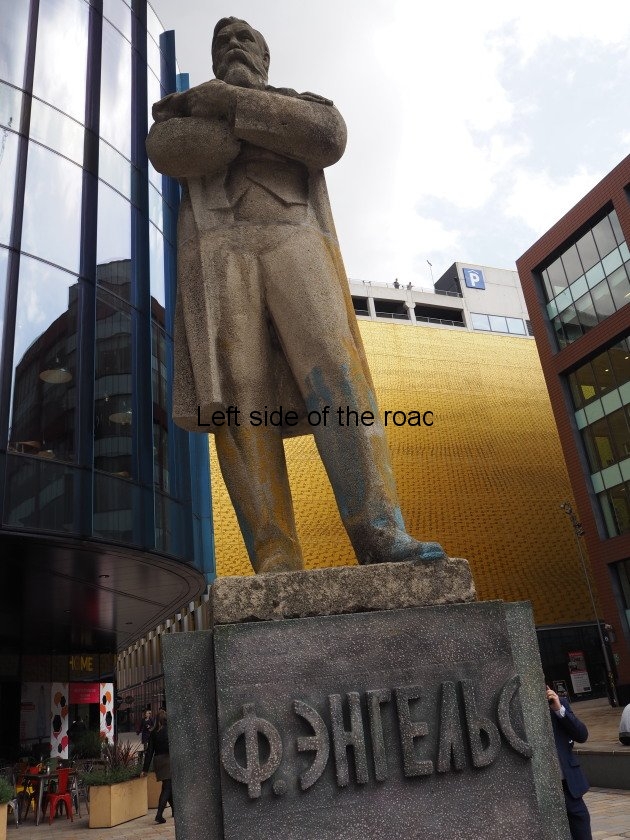 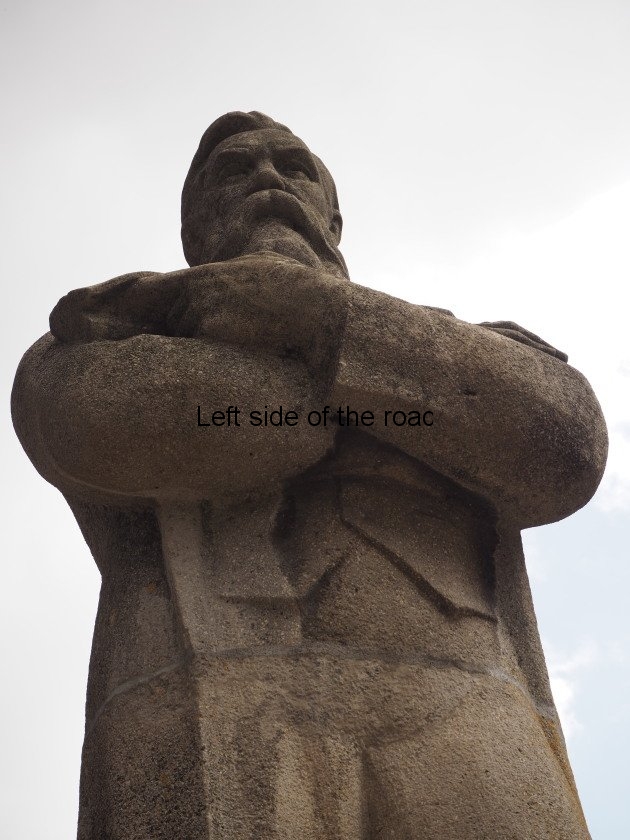 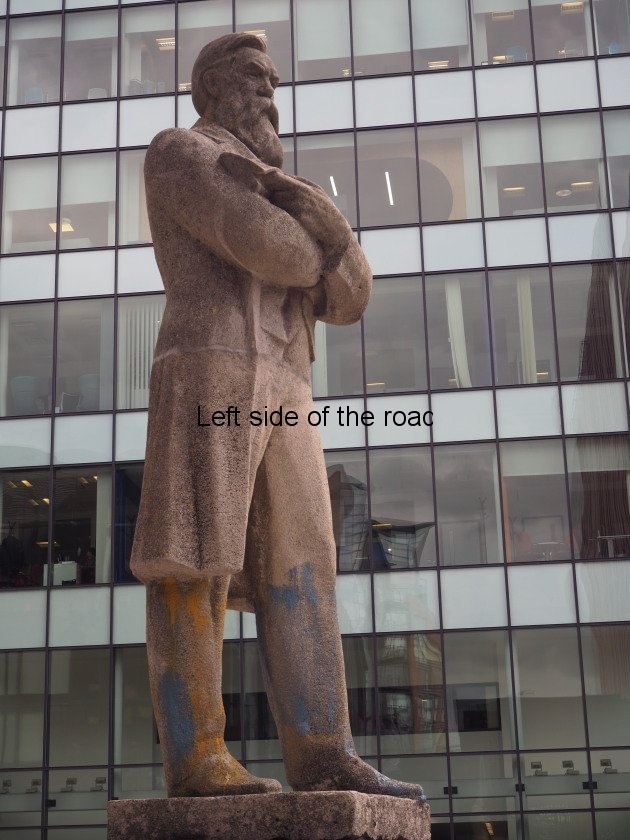 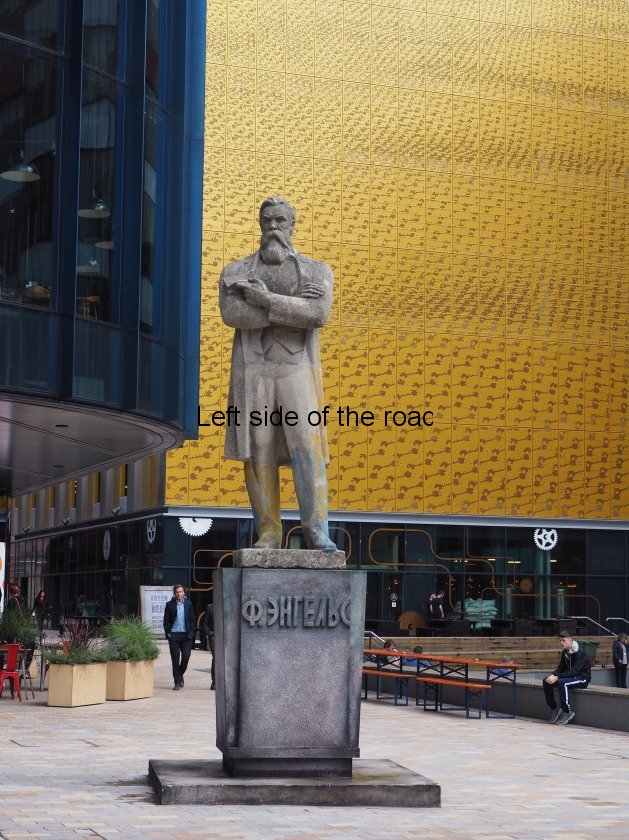 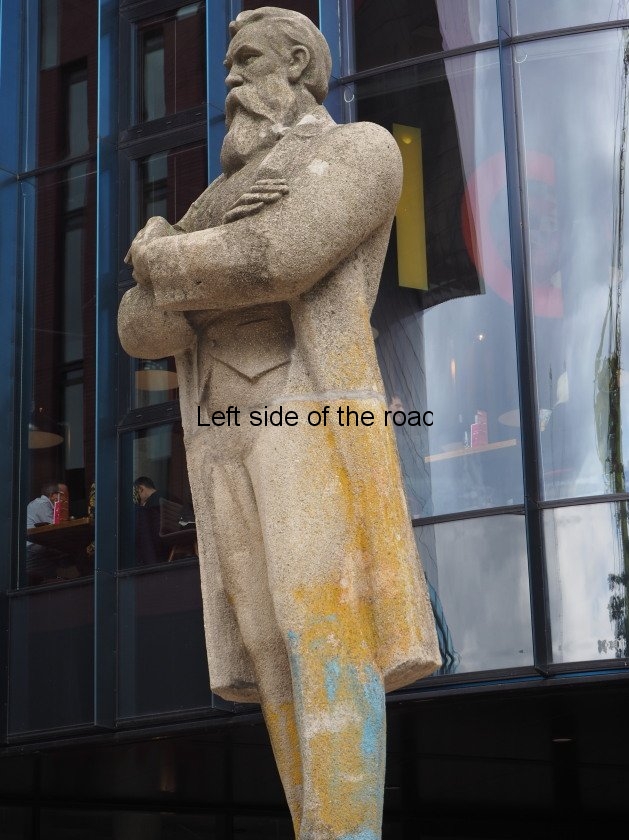 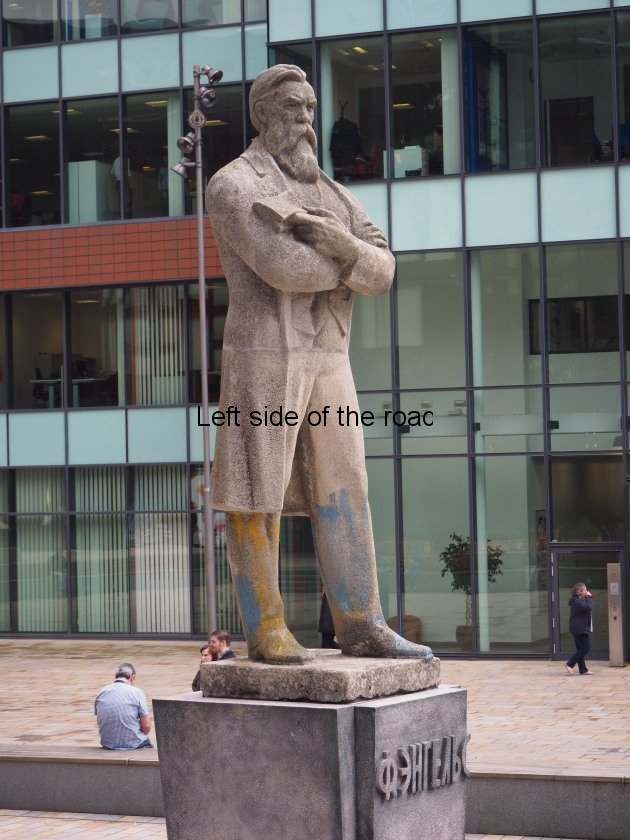 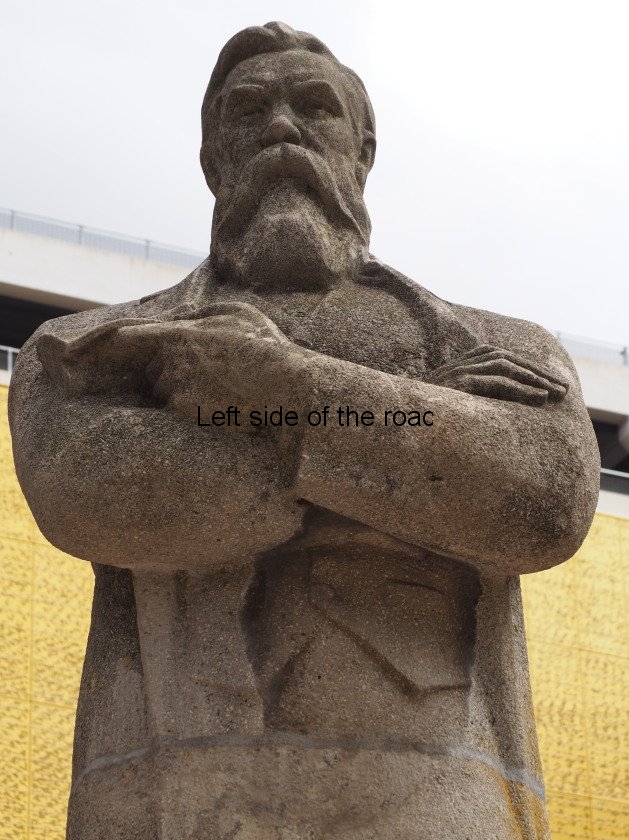 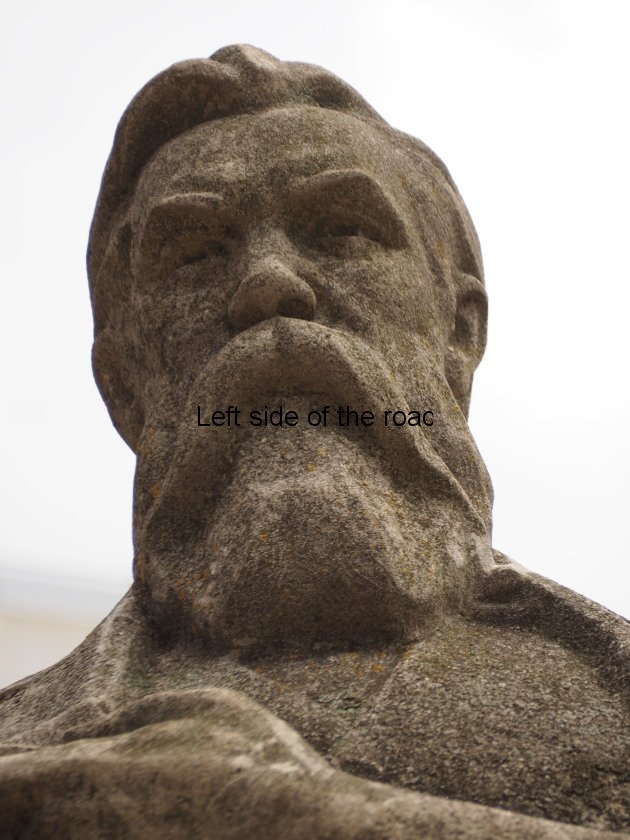 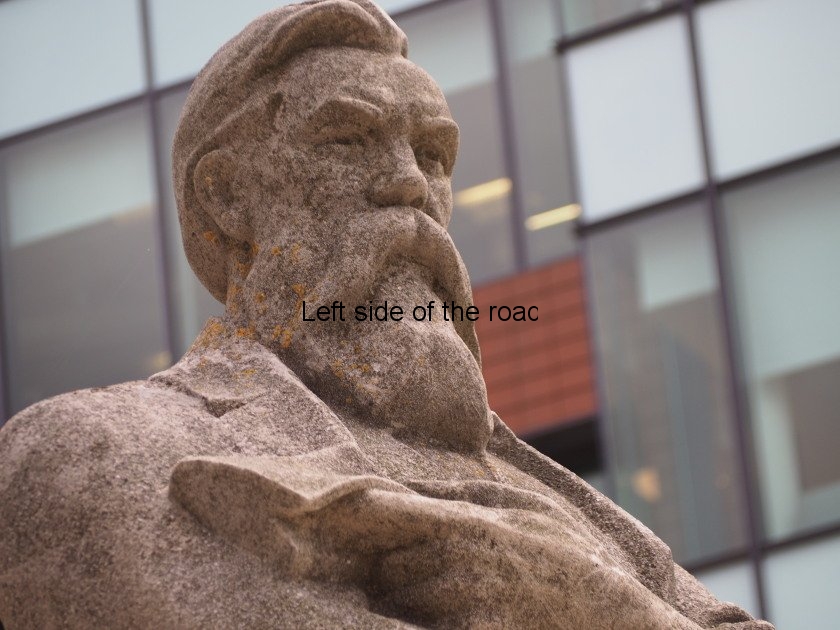 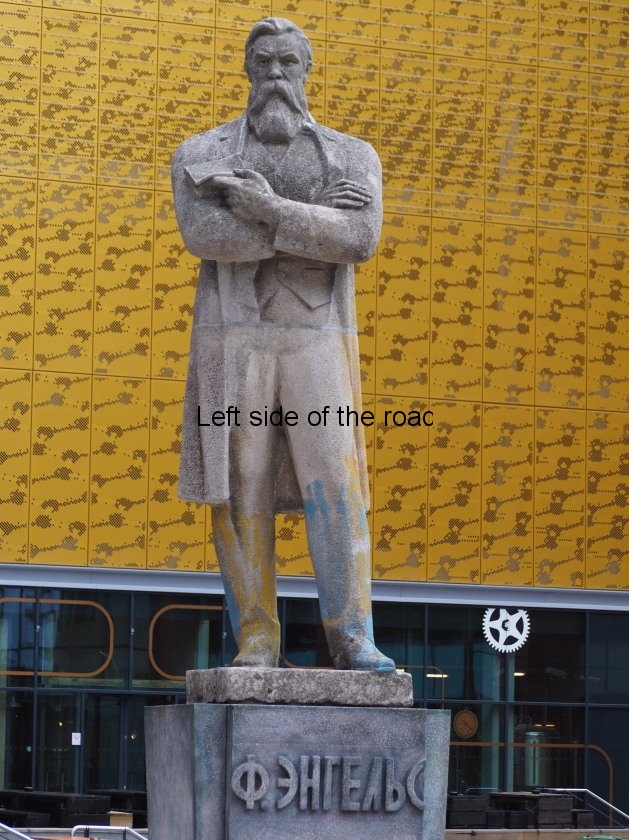 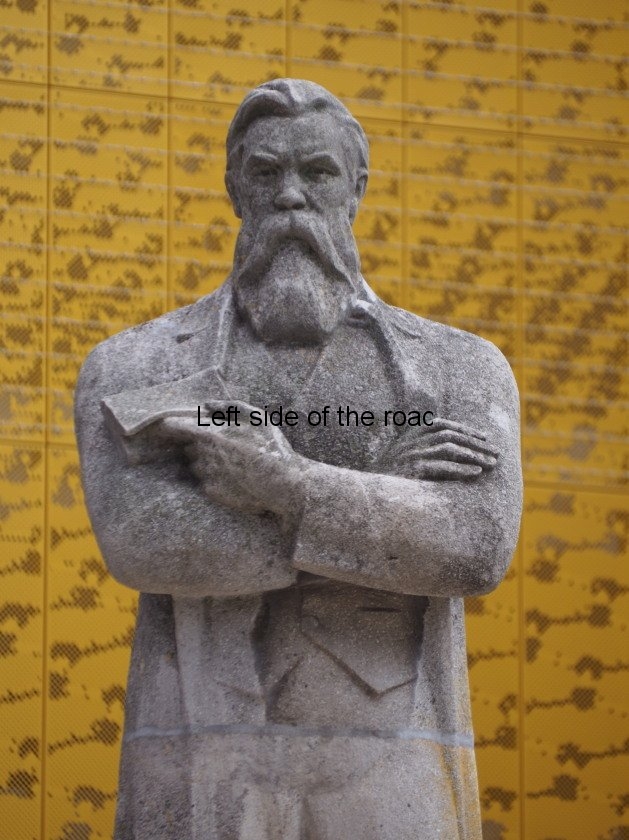 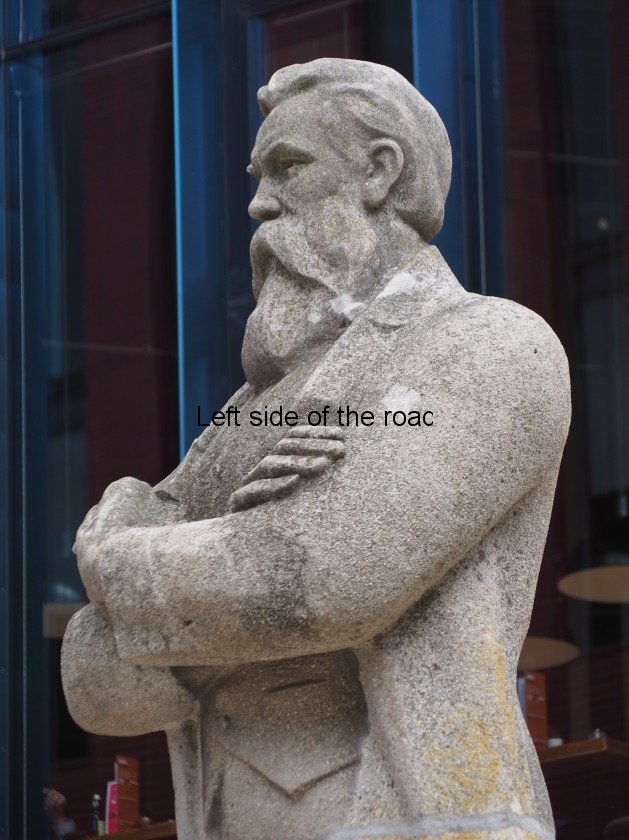 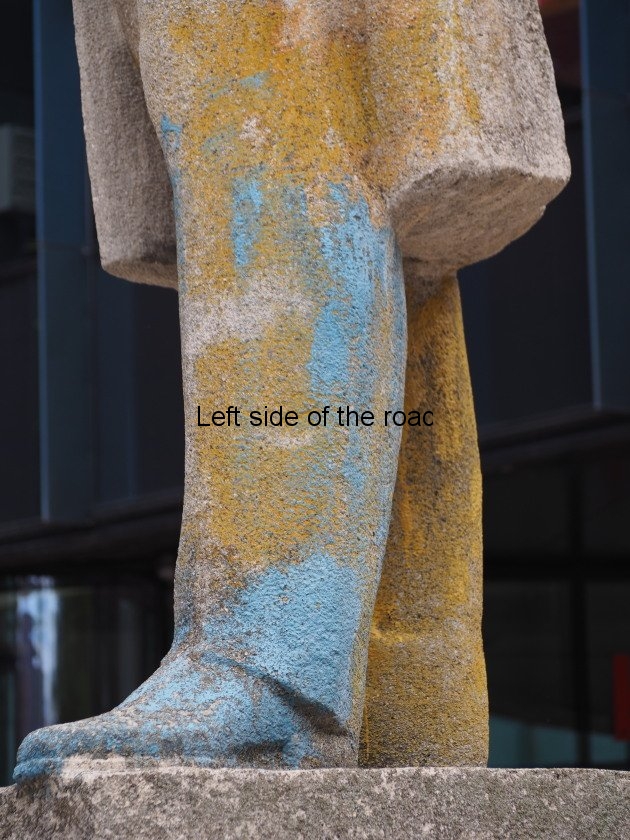 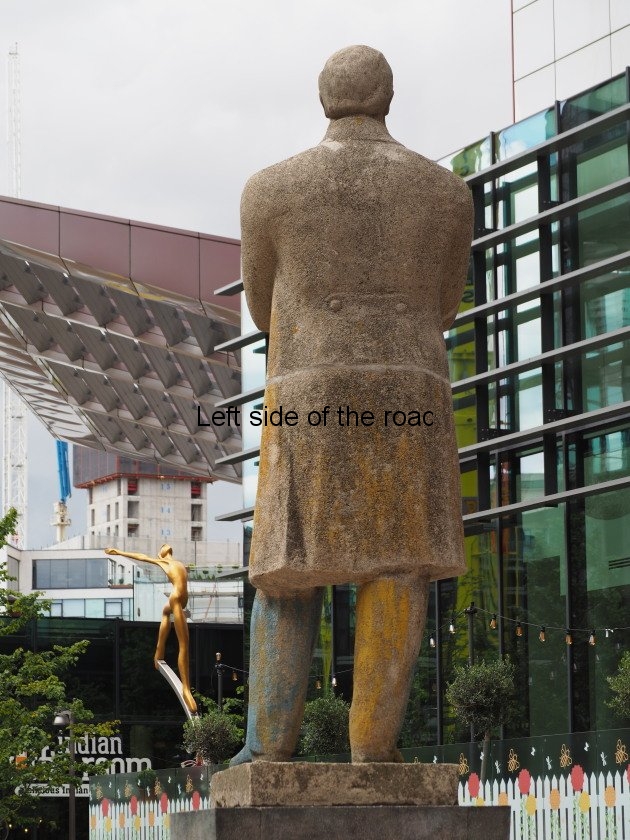 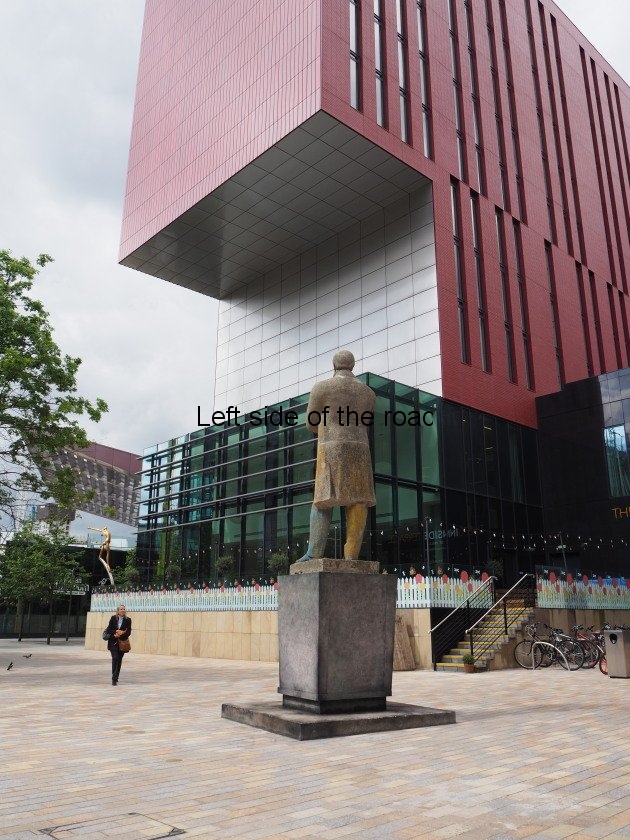 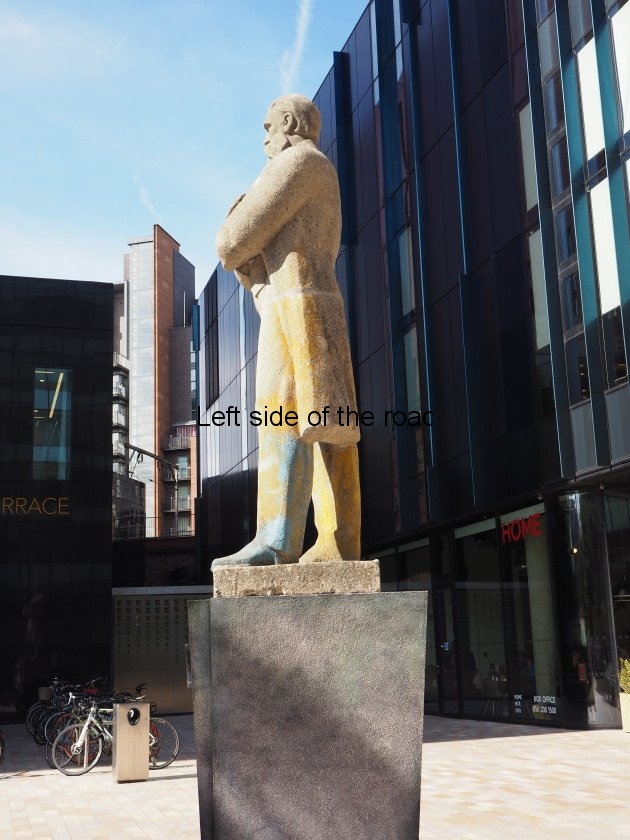 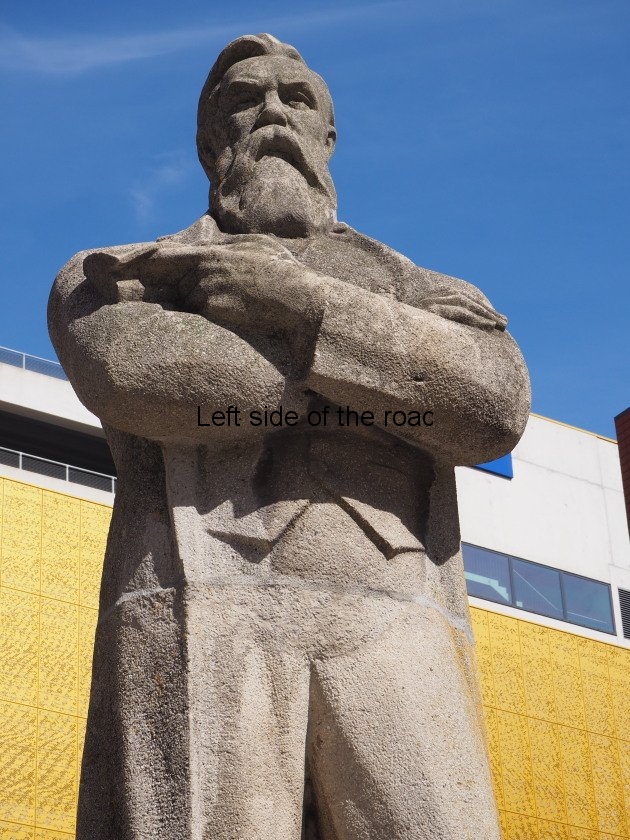 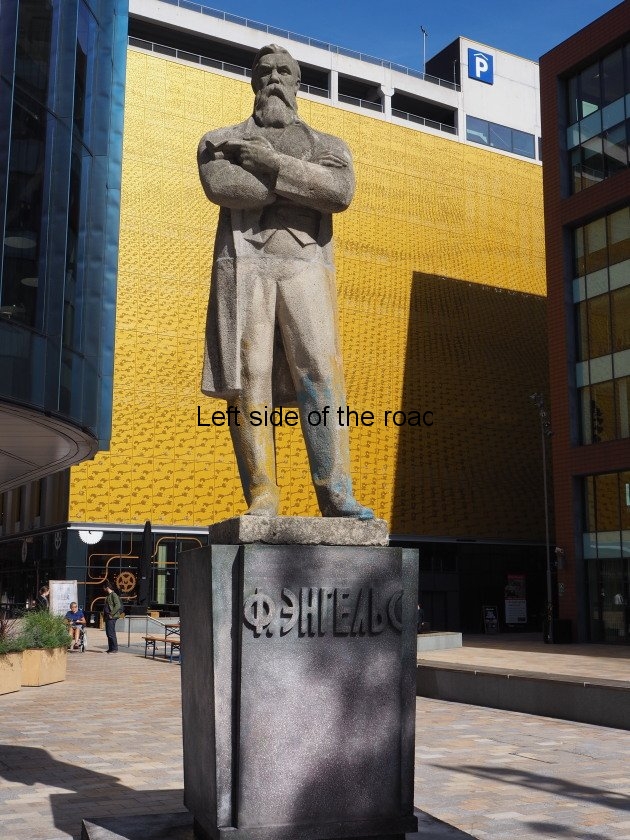 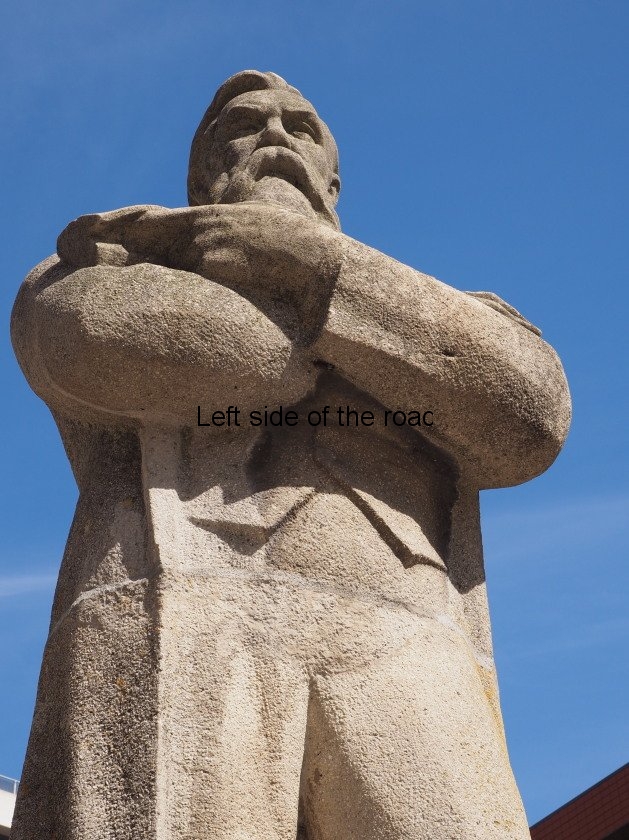 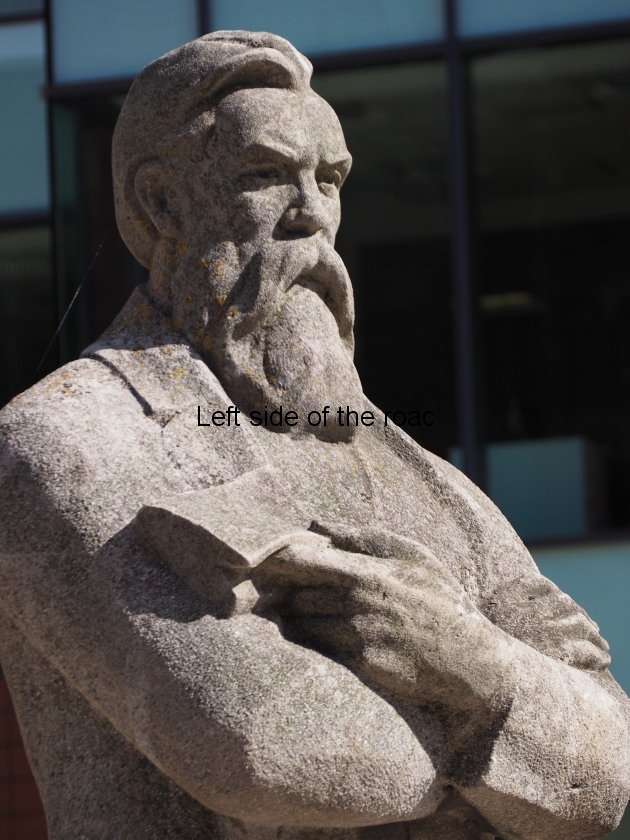 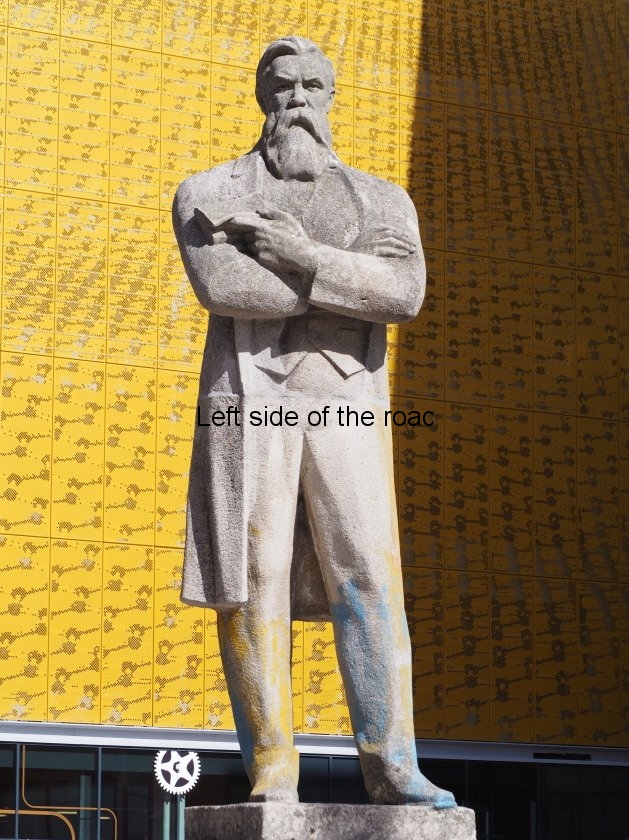 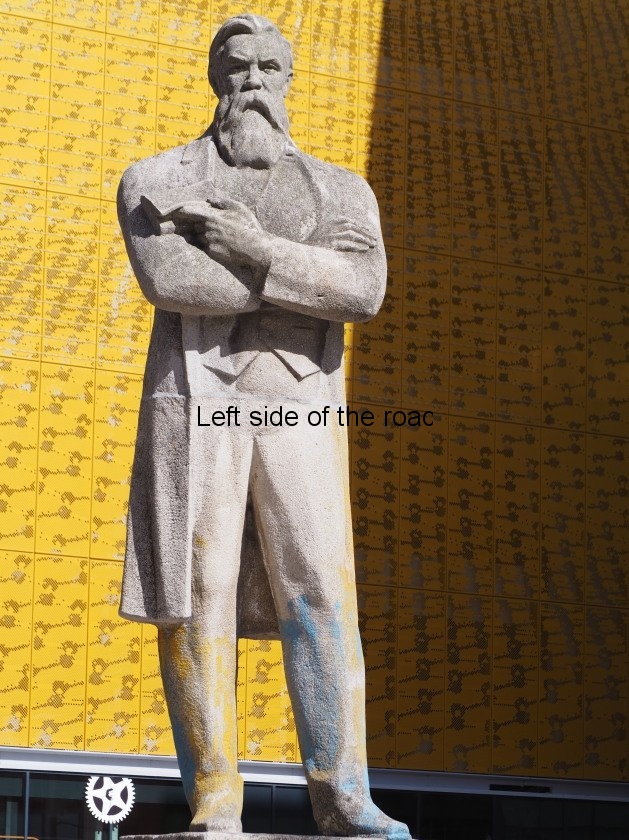 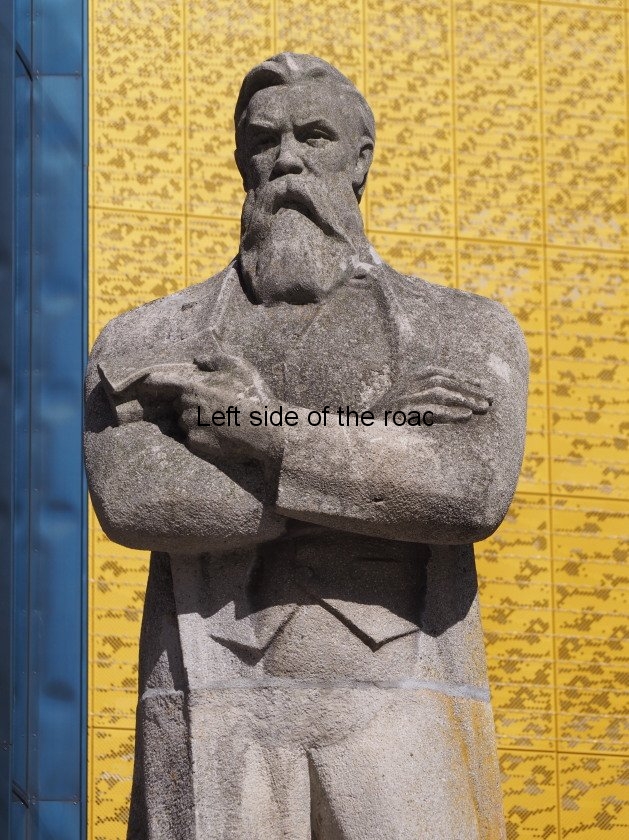 2 thoughts on “Frederick Engels in Manchester”