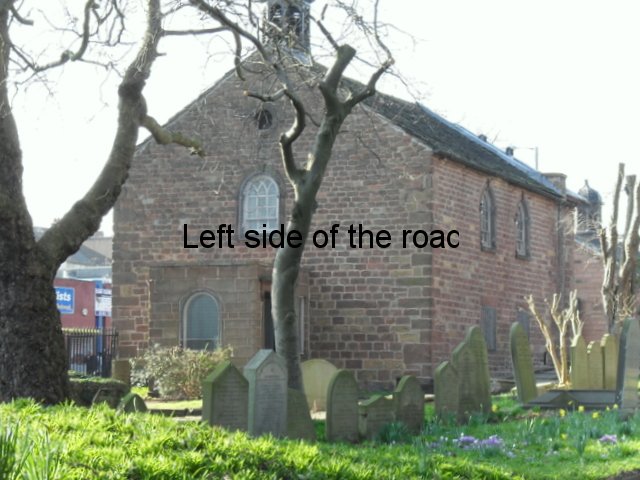 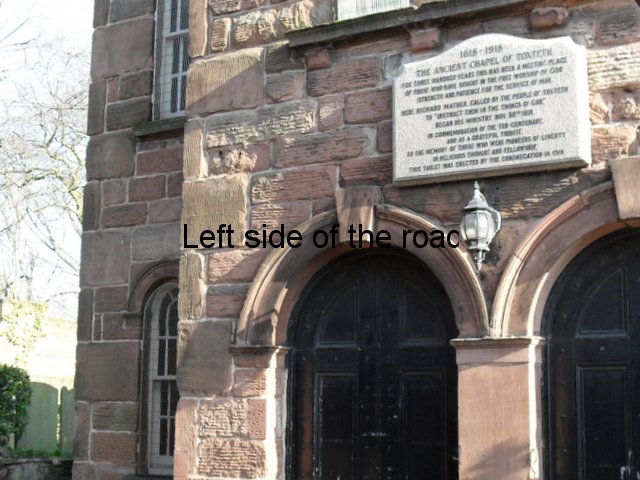 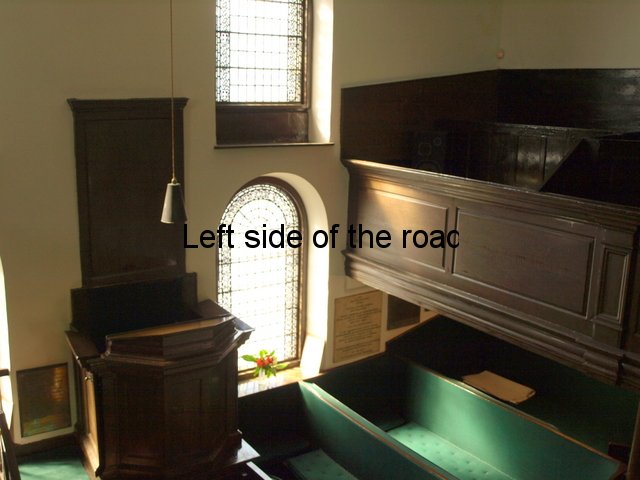 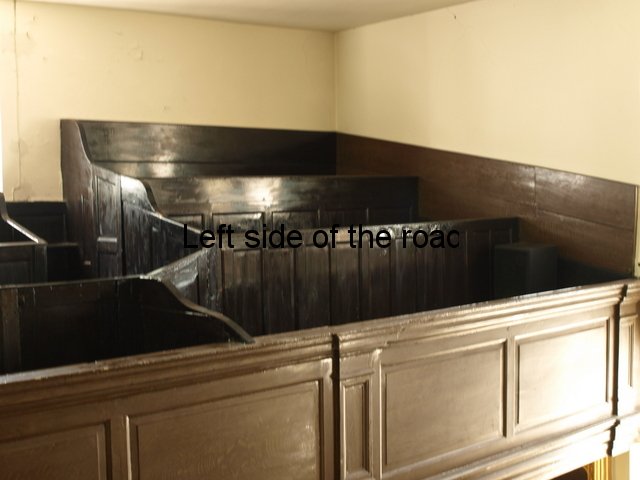 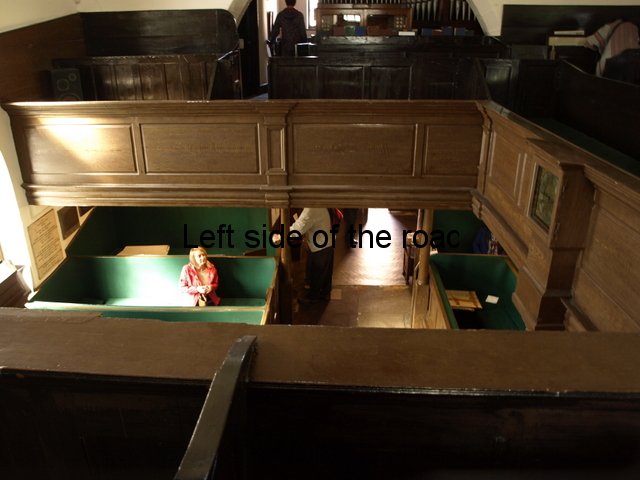 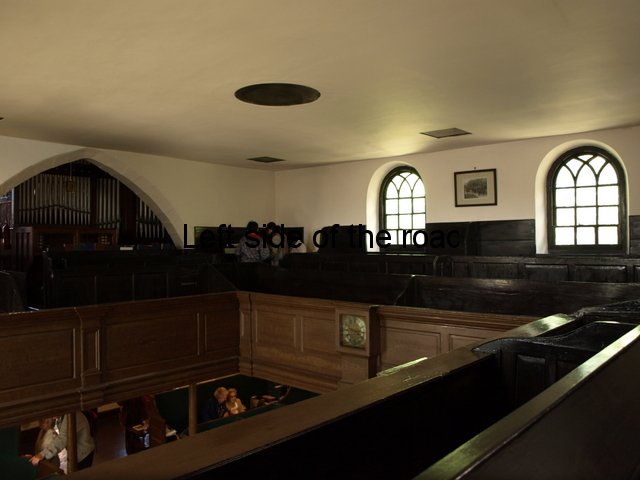 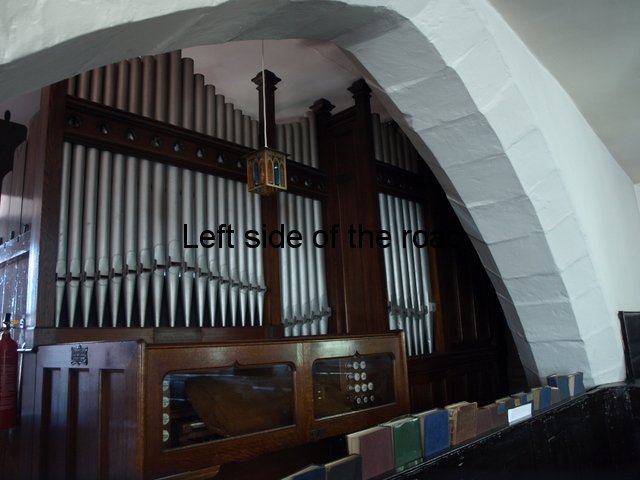 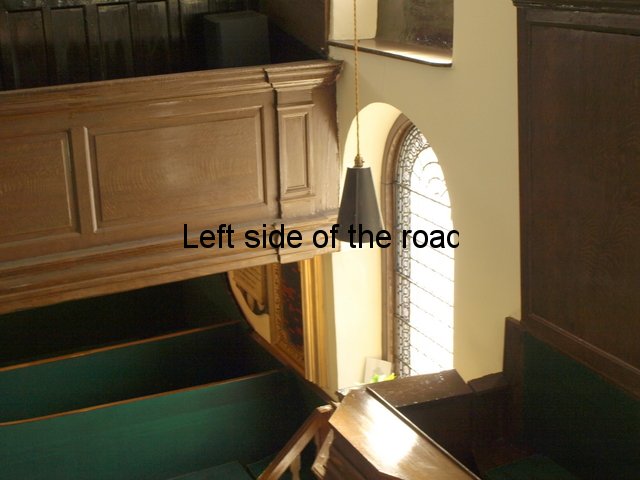 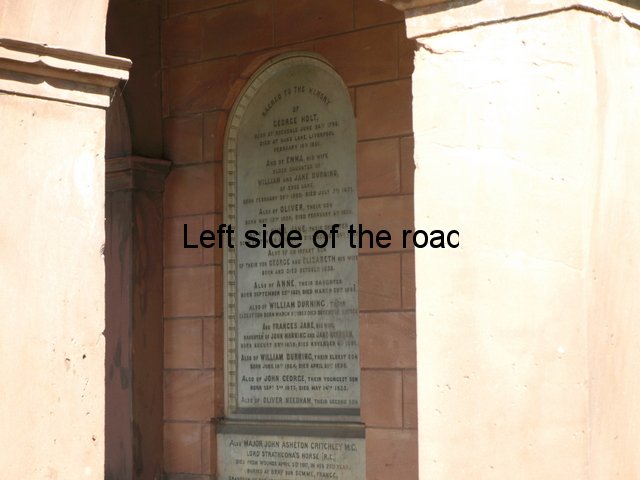 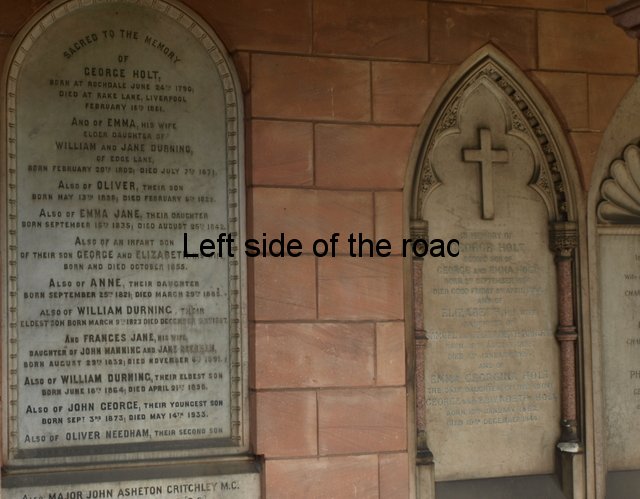 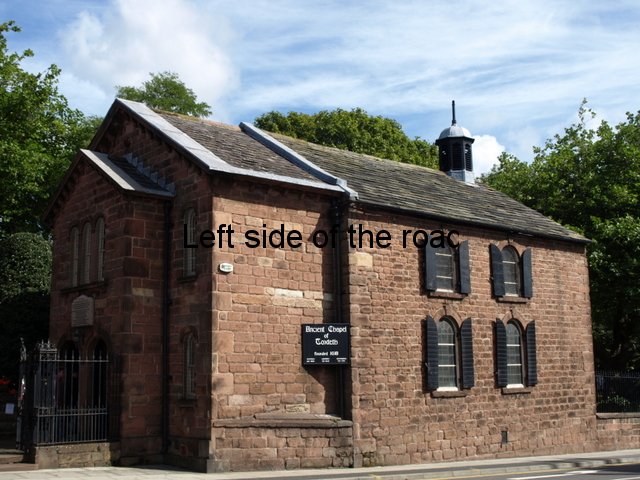 11 thoughts on “Ancient Chapel of Toxteth”