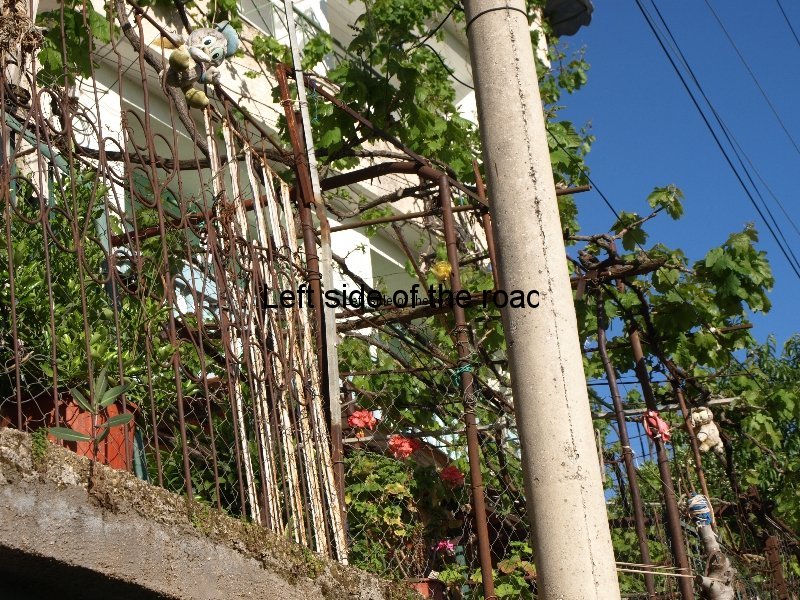 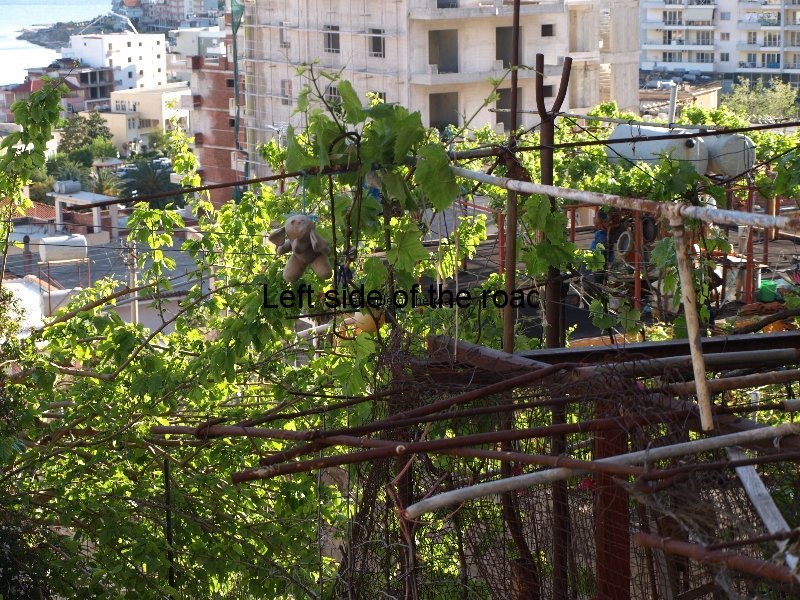 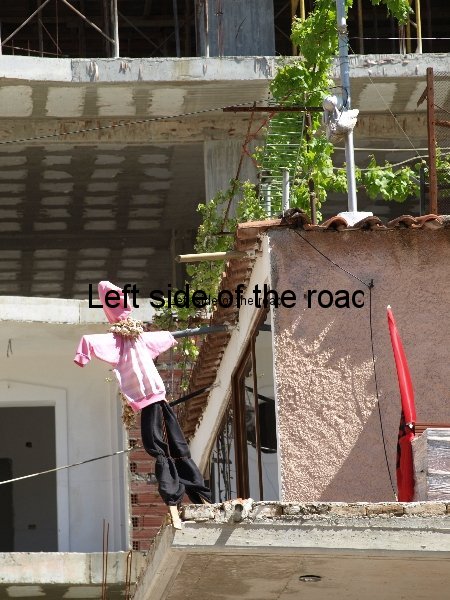 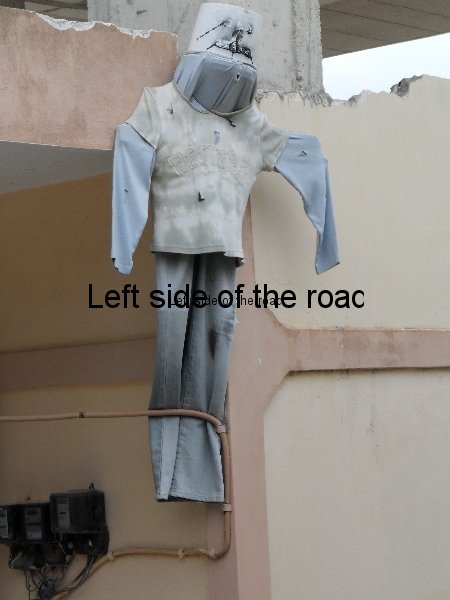 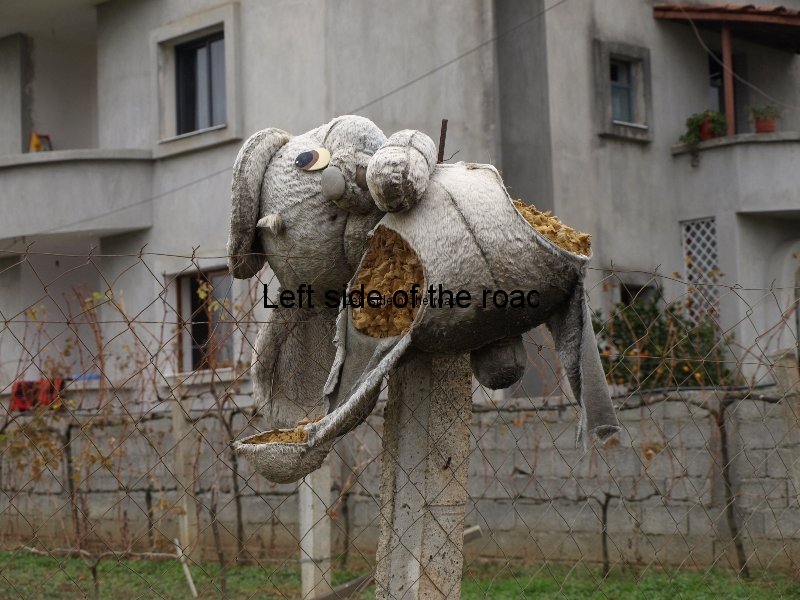 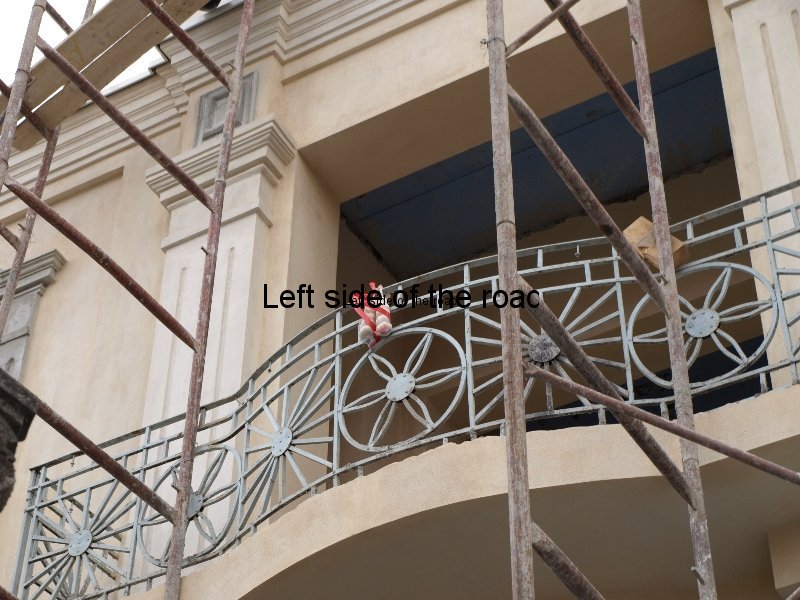 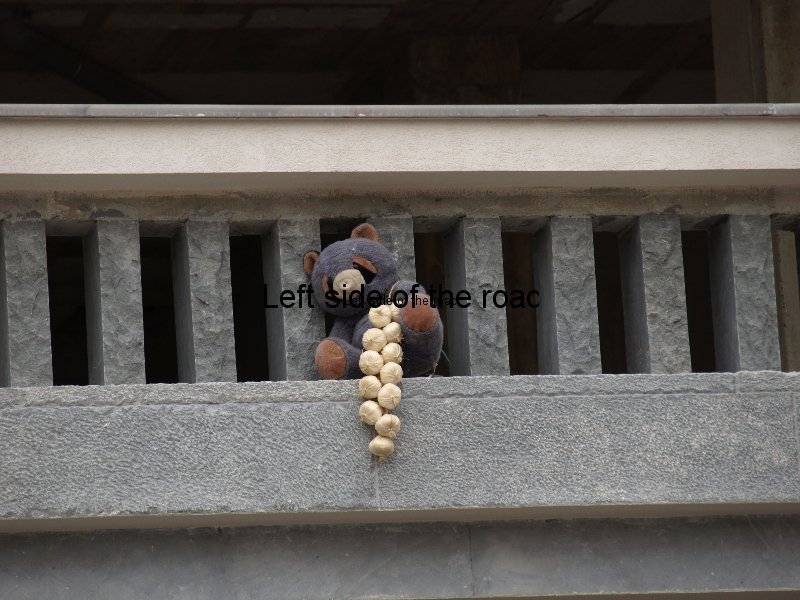 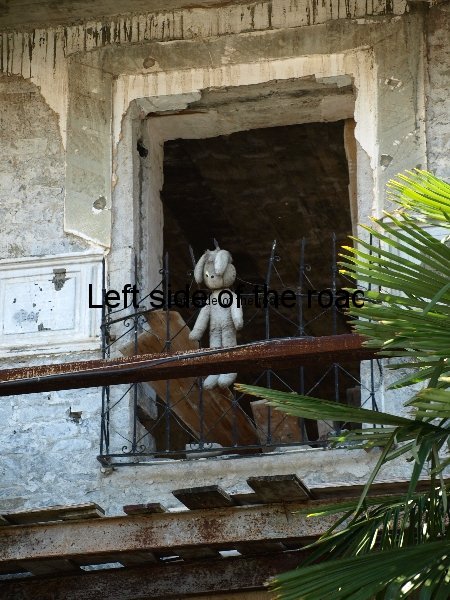 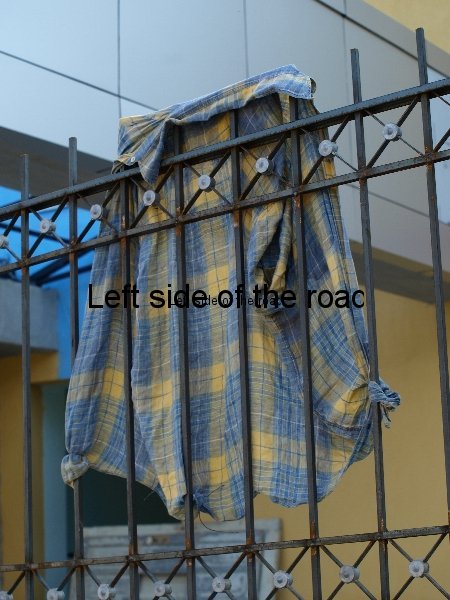 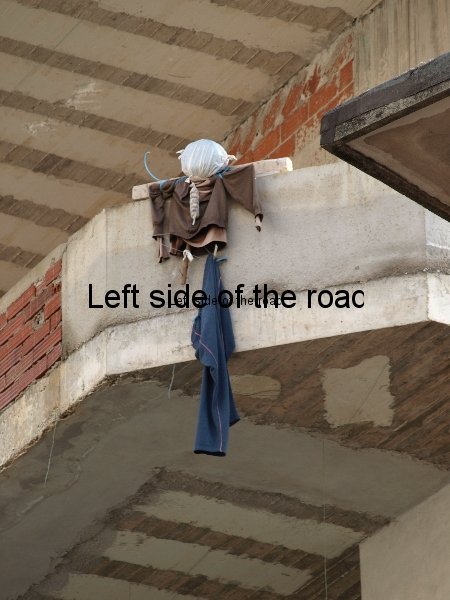 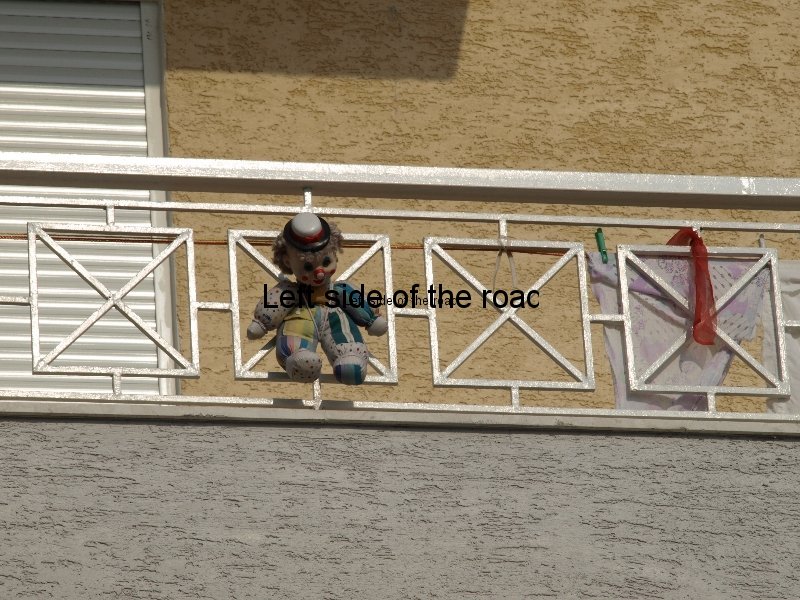 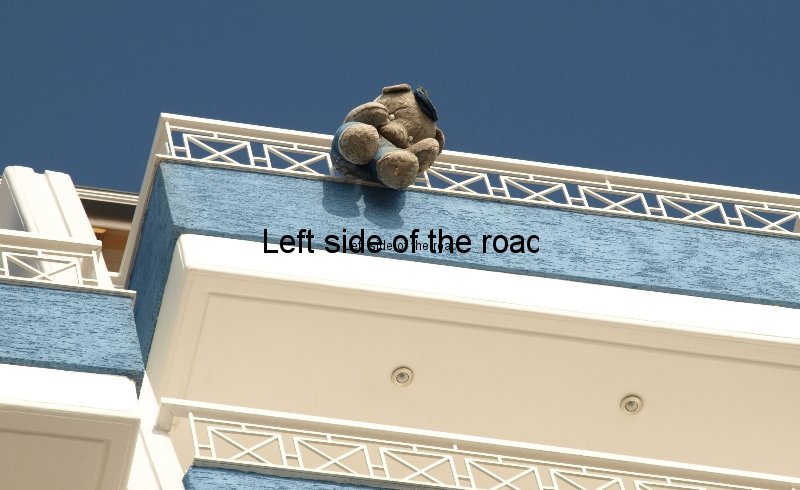 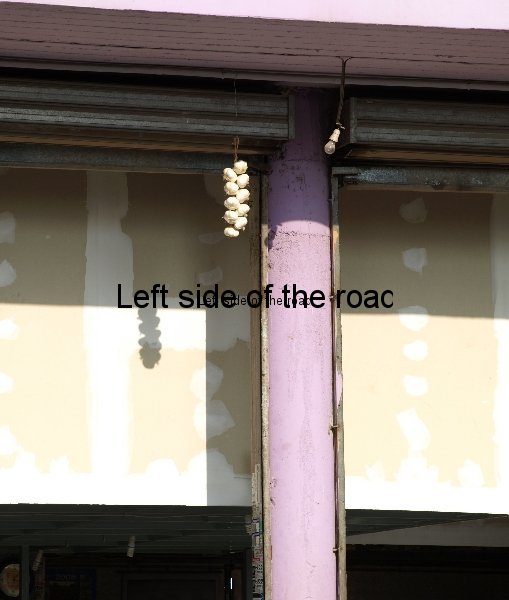 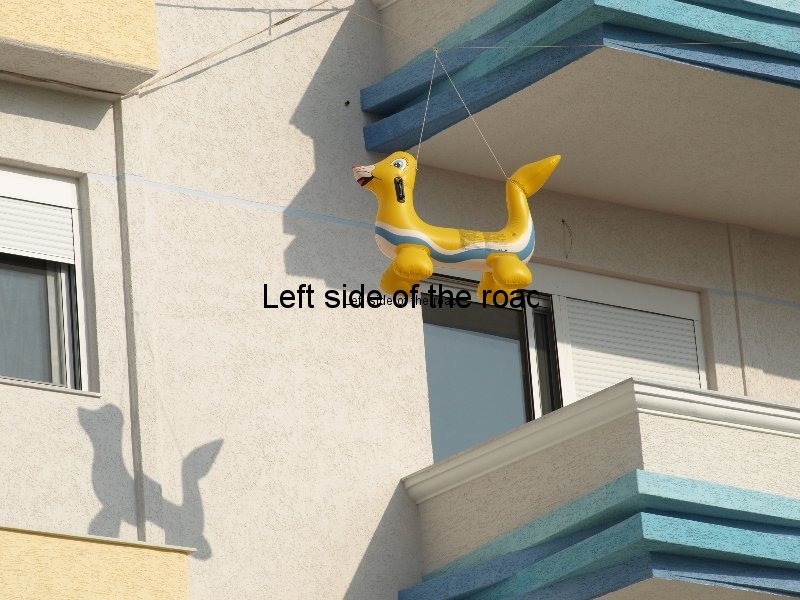 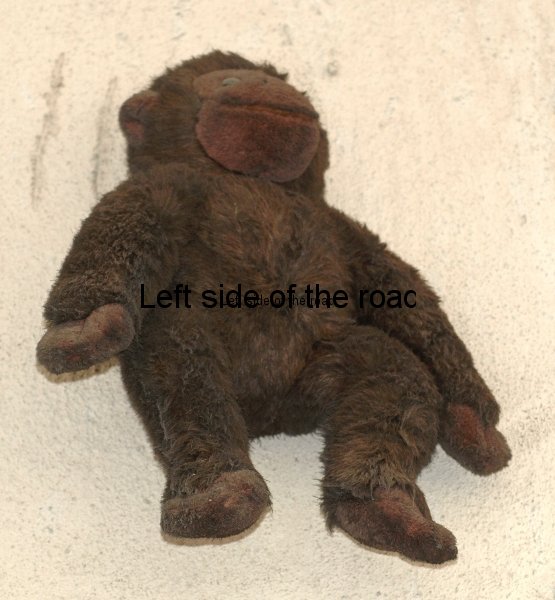 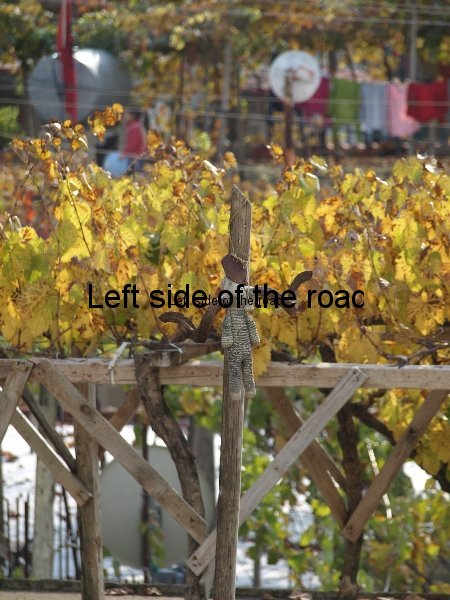 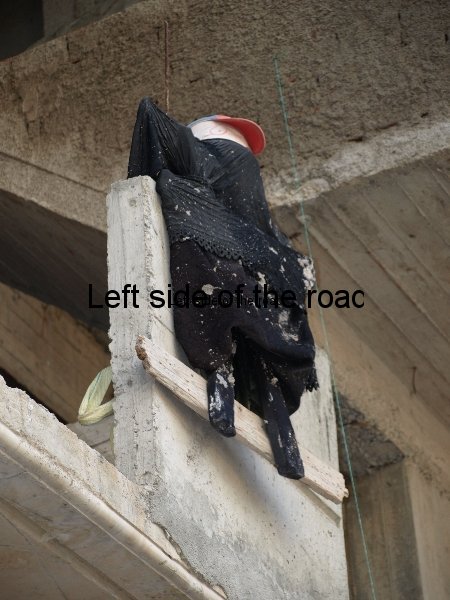 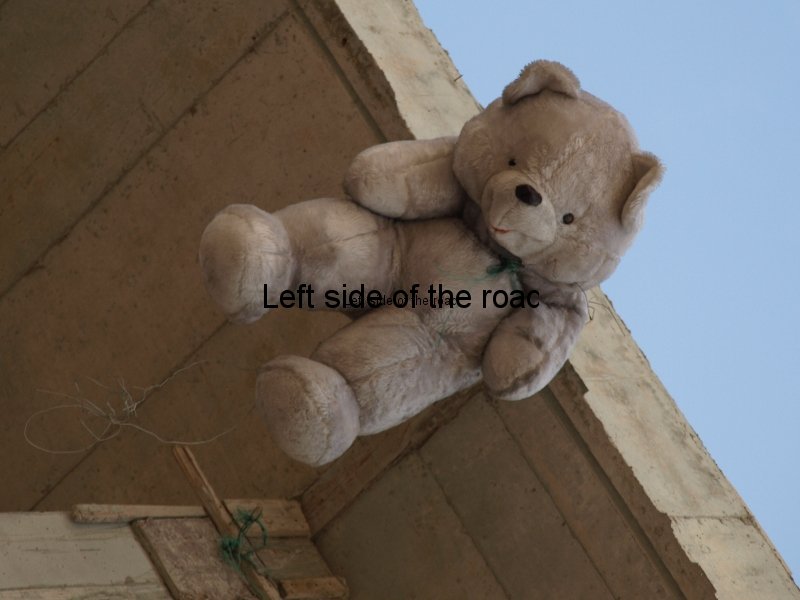 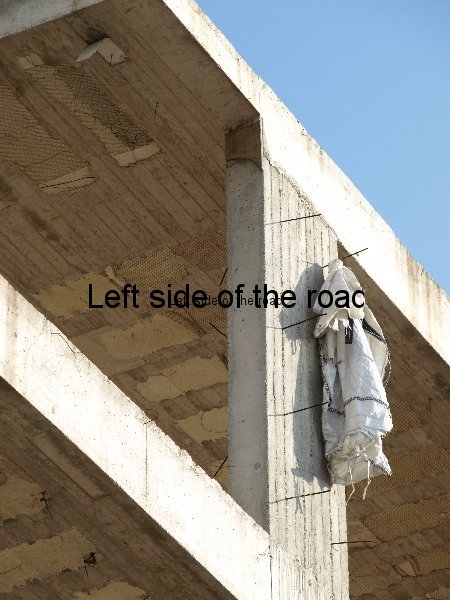 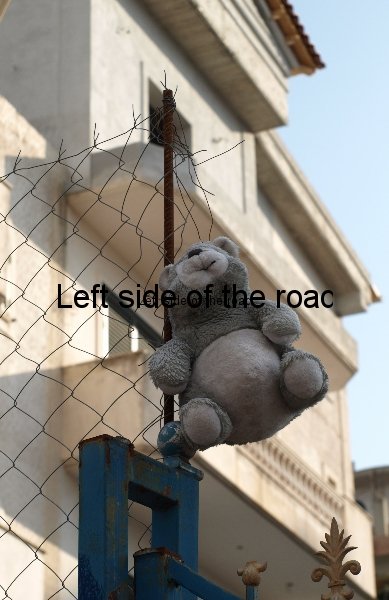 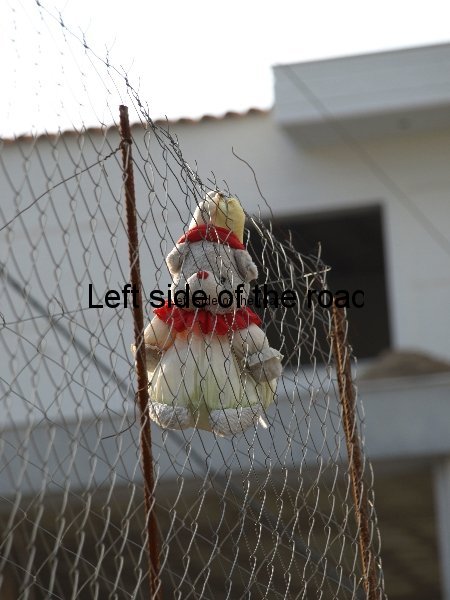 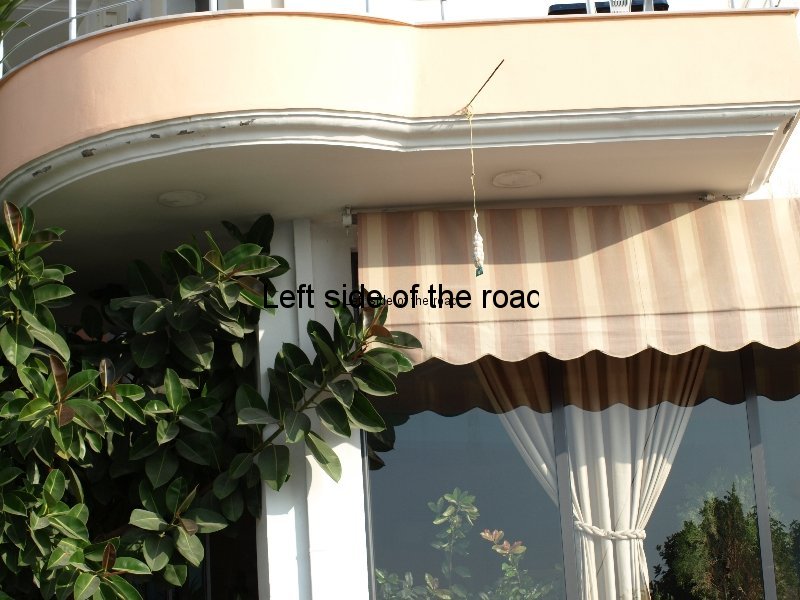 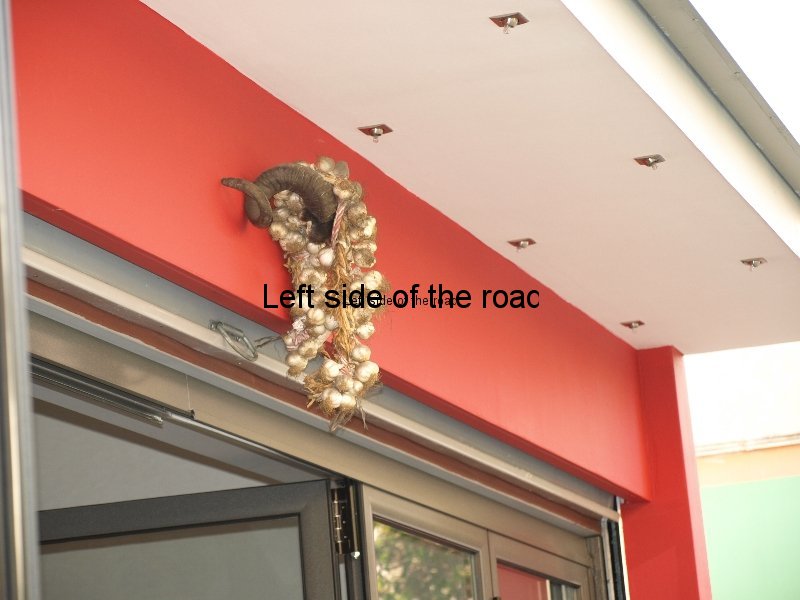 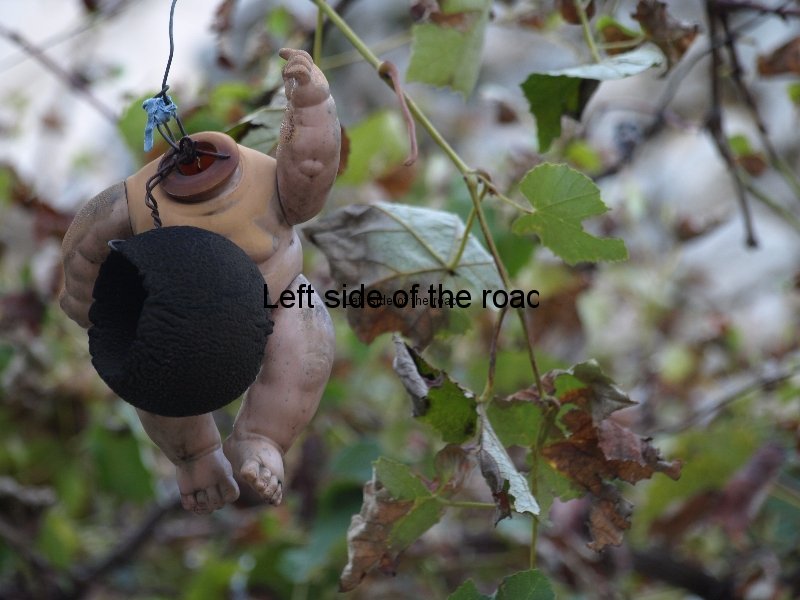 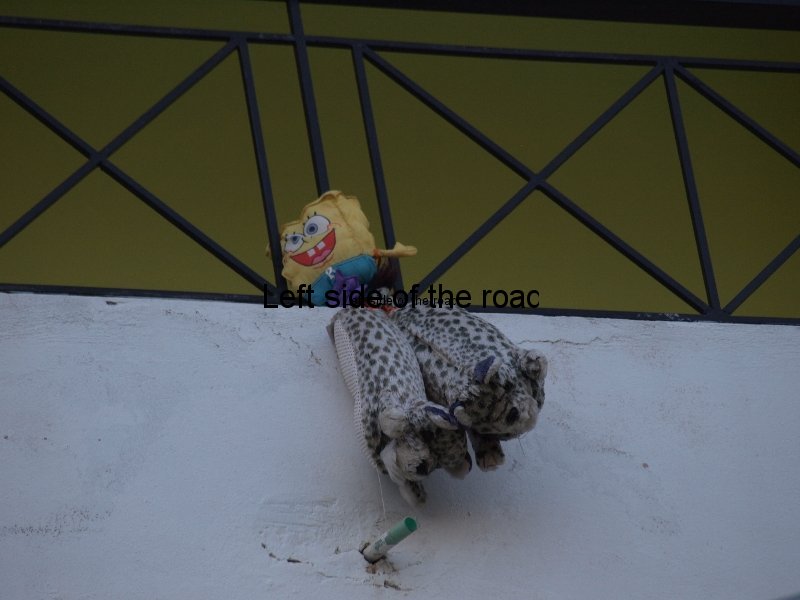 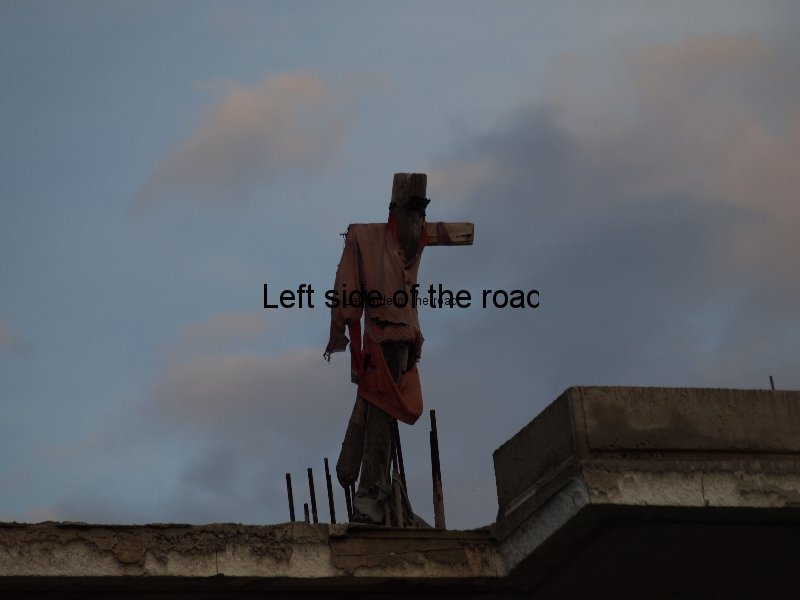 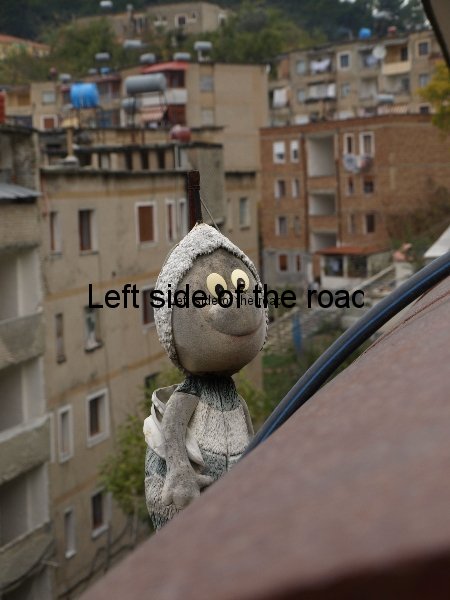 12 thoughts on “The dordolec, the ‘evil eye’ and superstition in Albania”