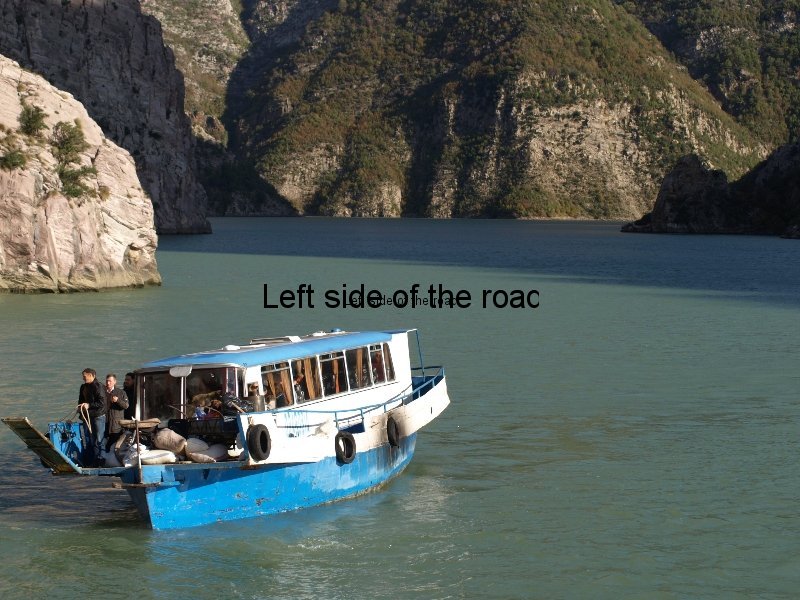 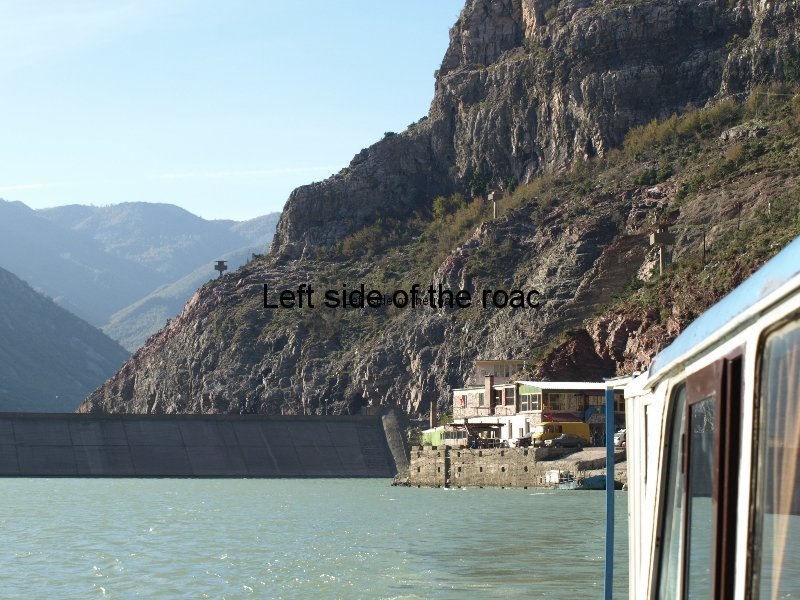 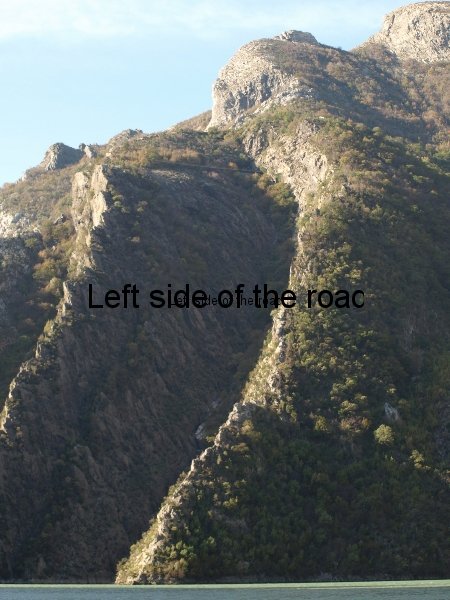 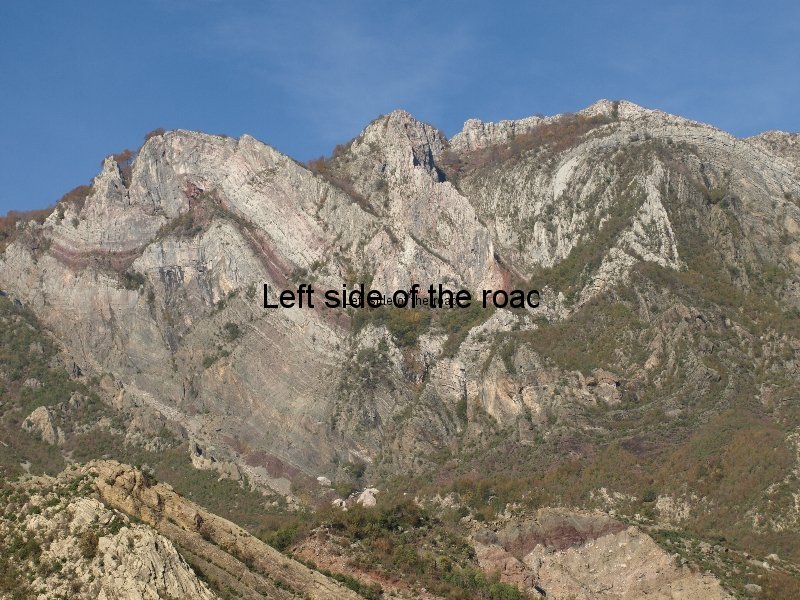 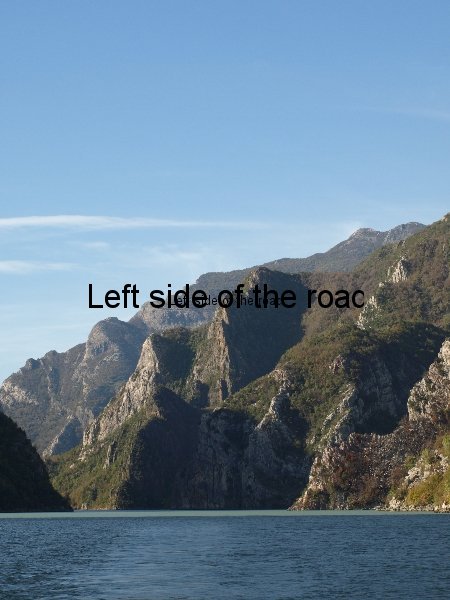 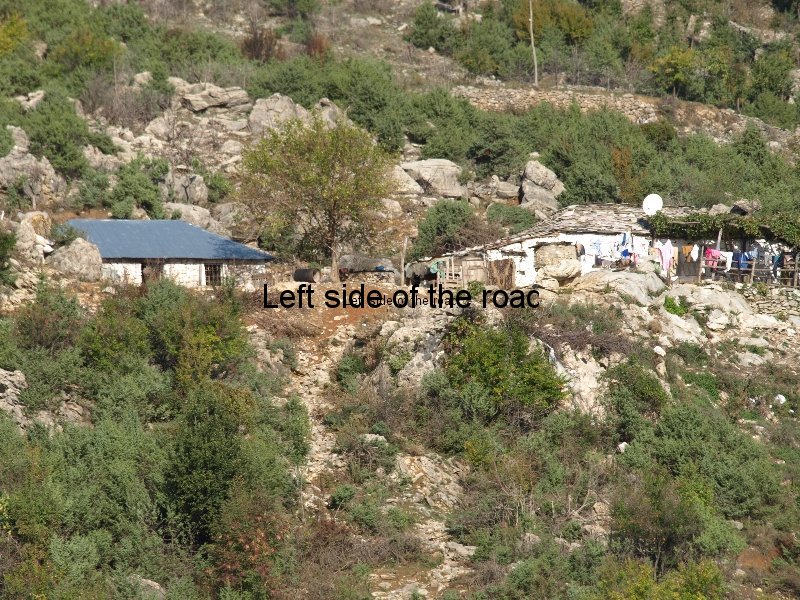 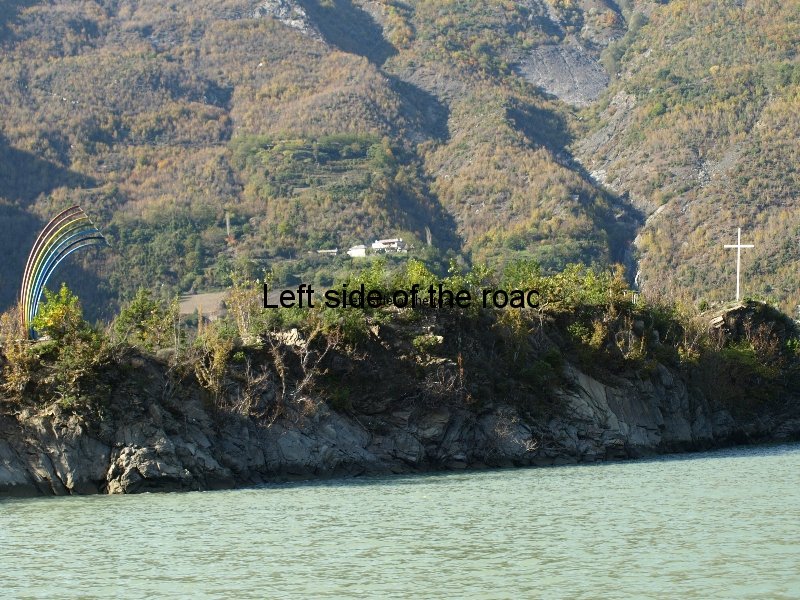 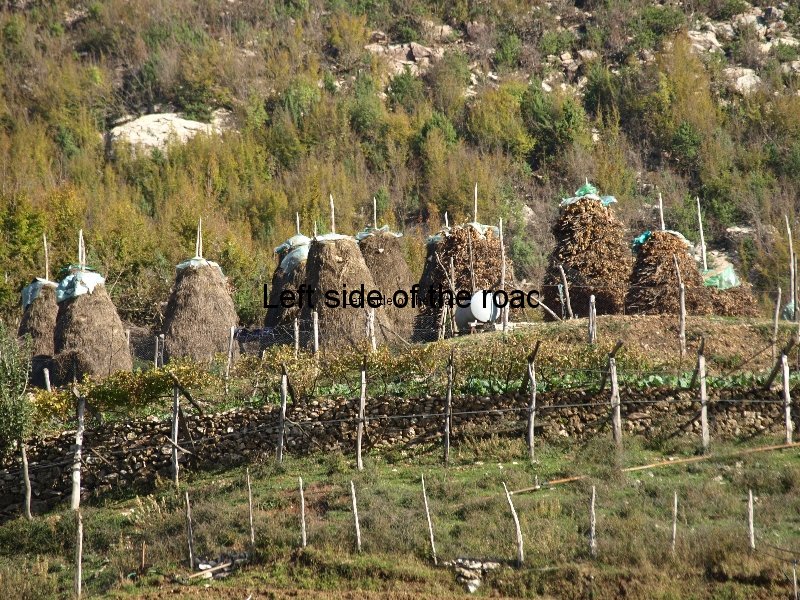 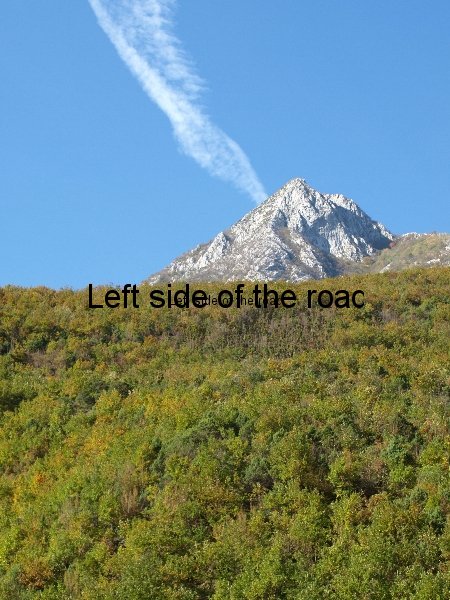 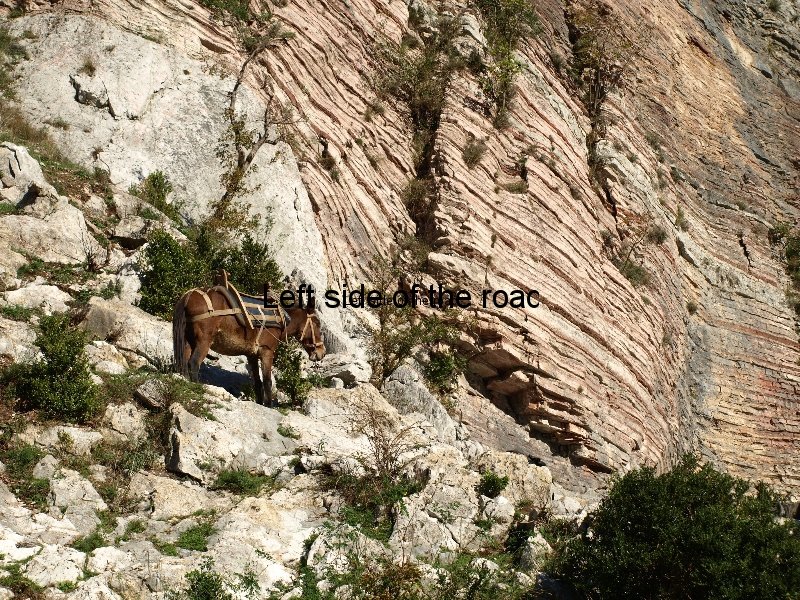 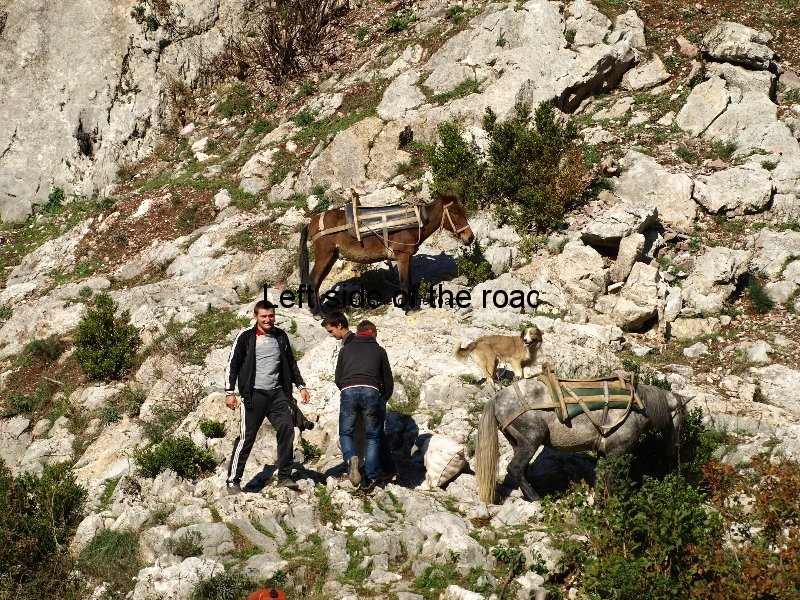 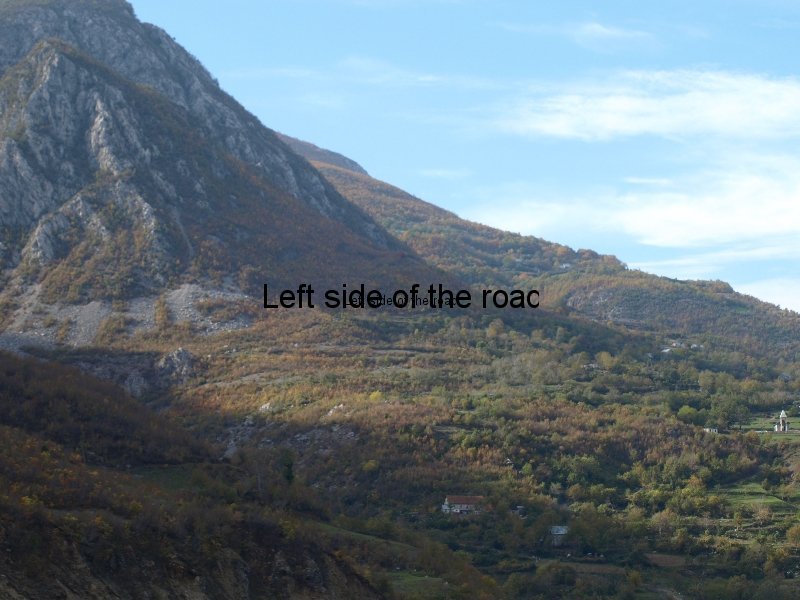 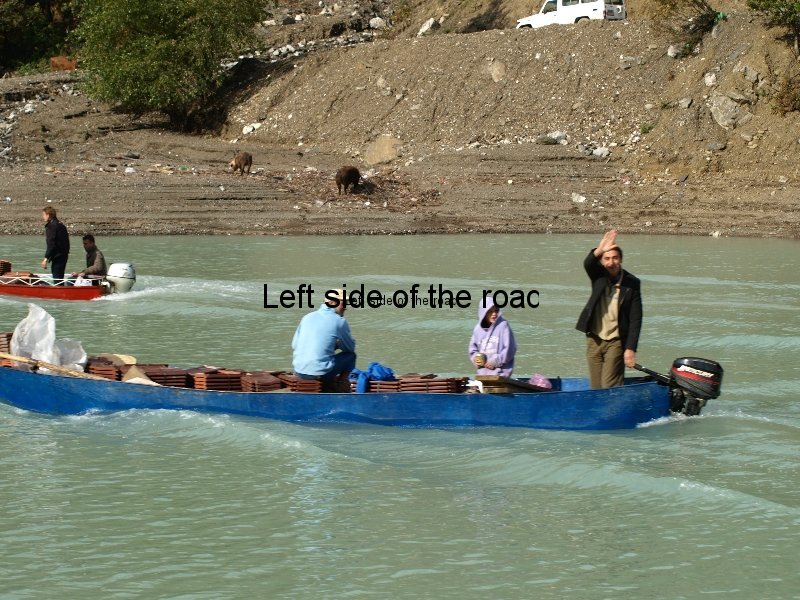 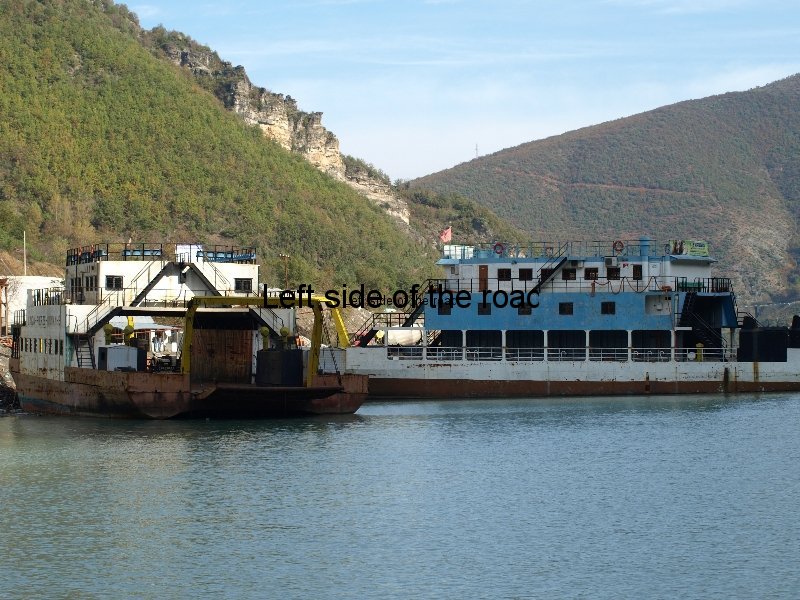 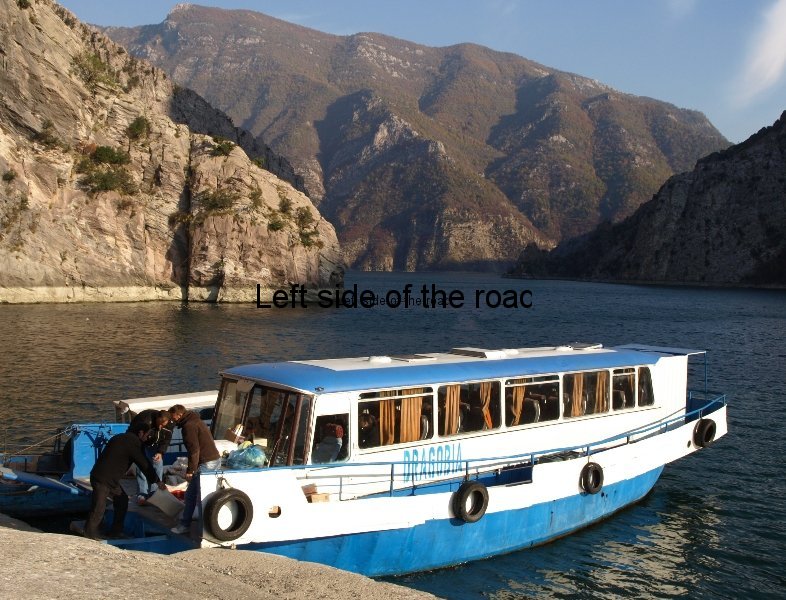 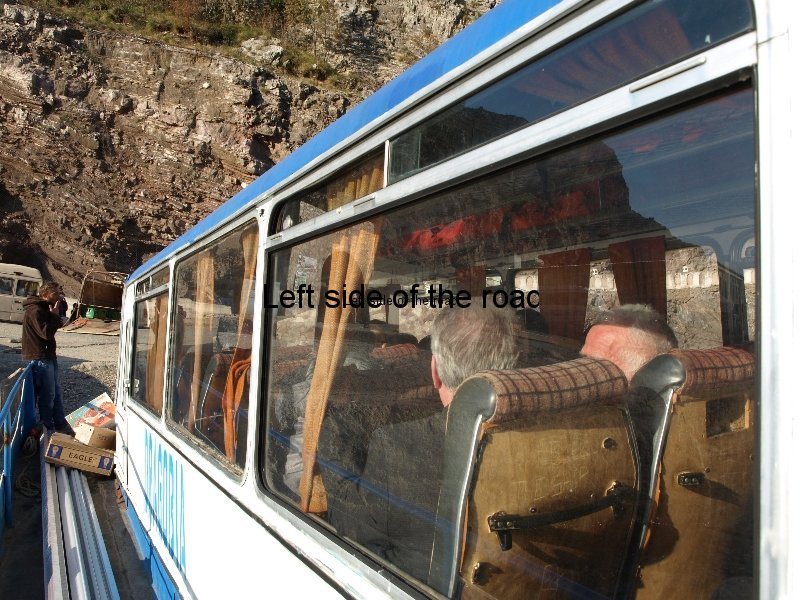 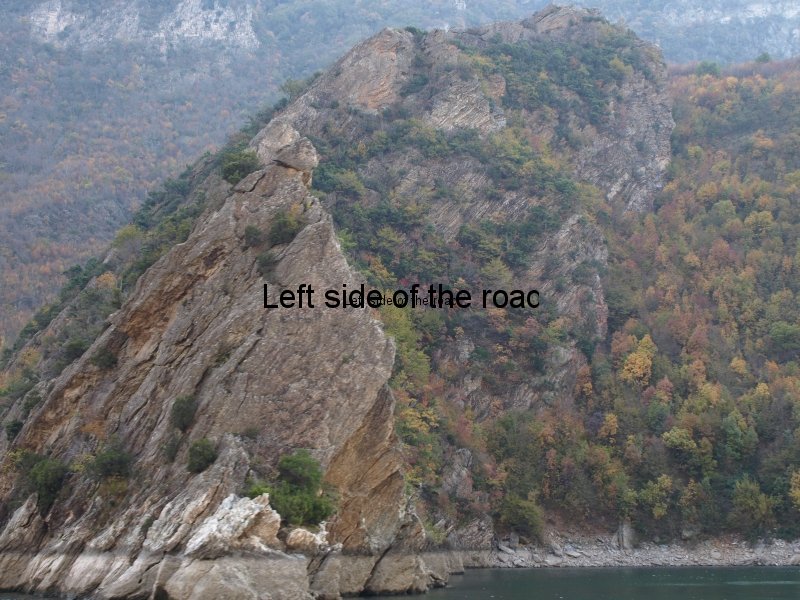 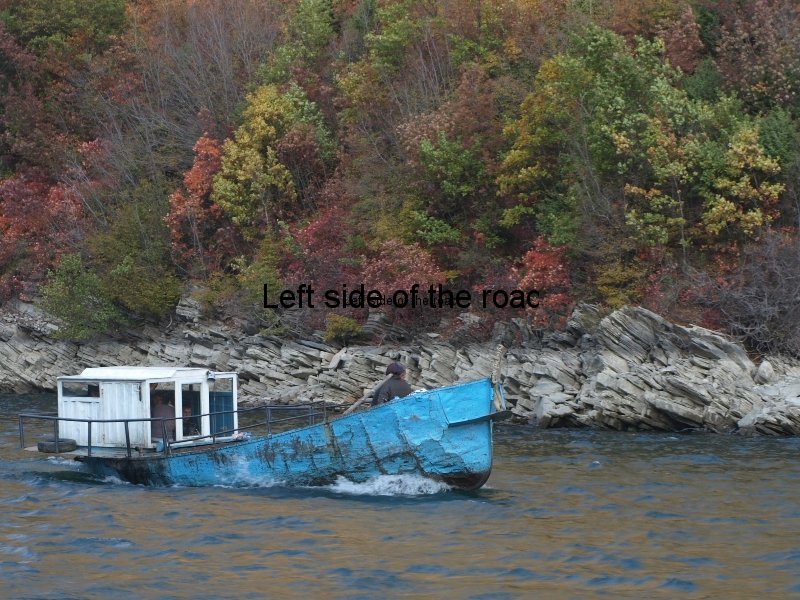 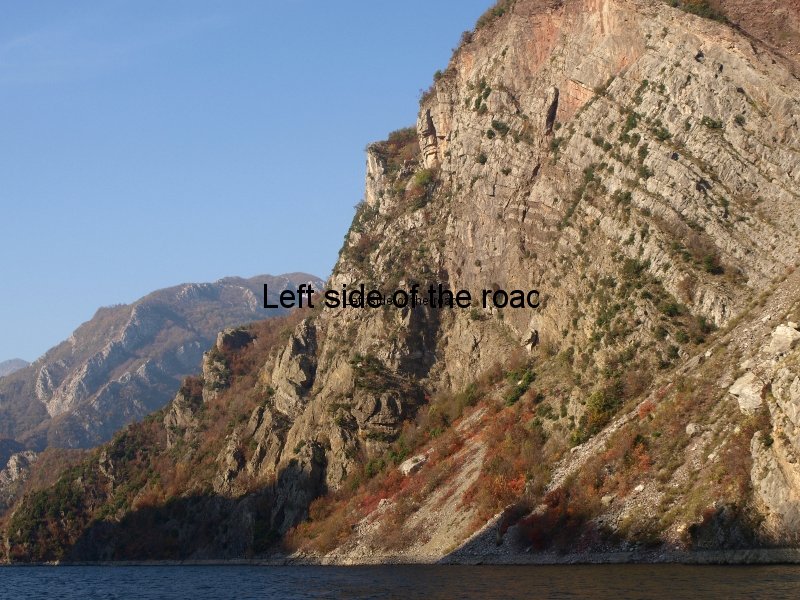 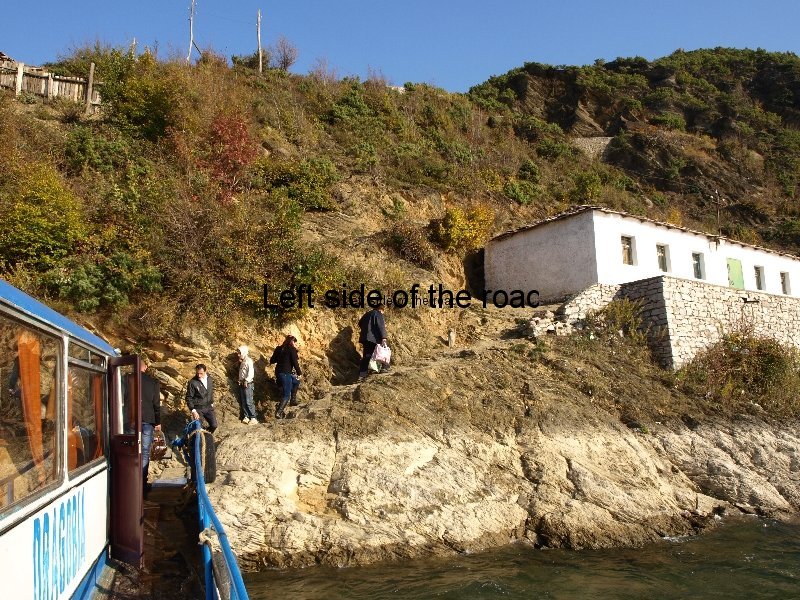 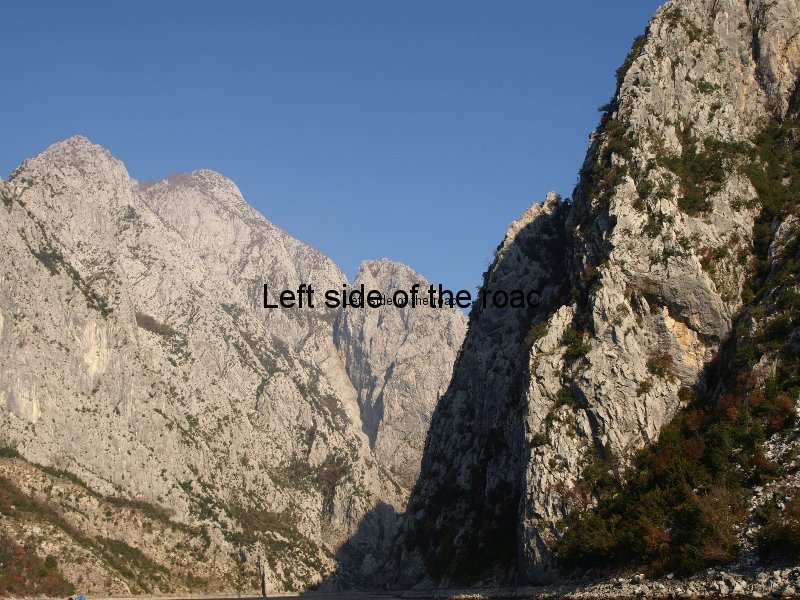 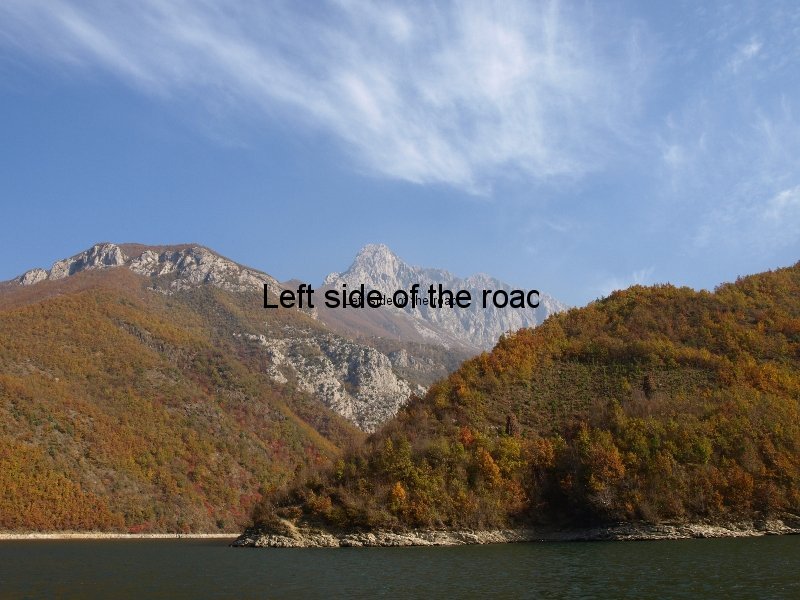 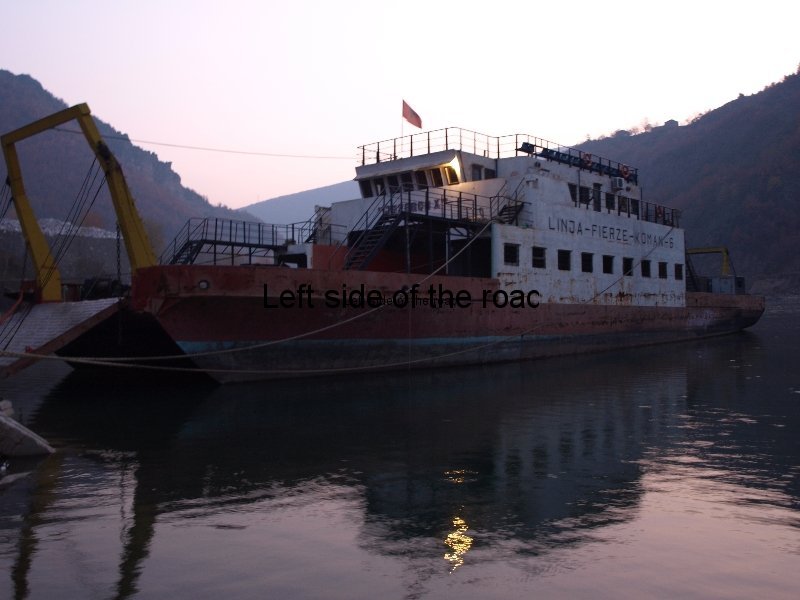 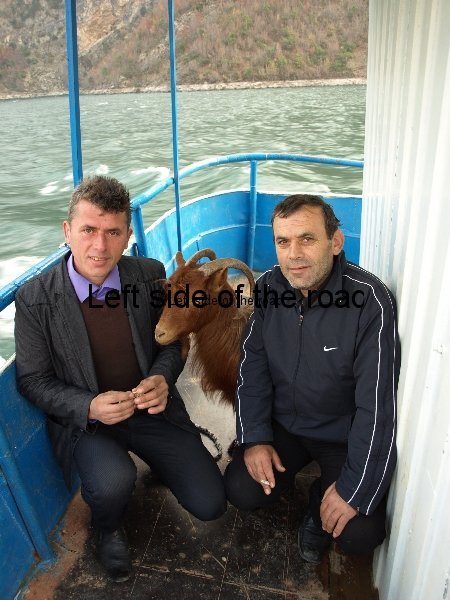 6 thoughts on “Komani Lake – The most impressive ferry trip in Europe?”