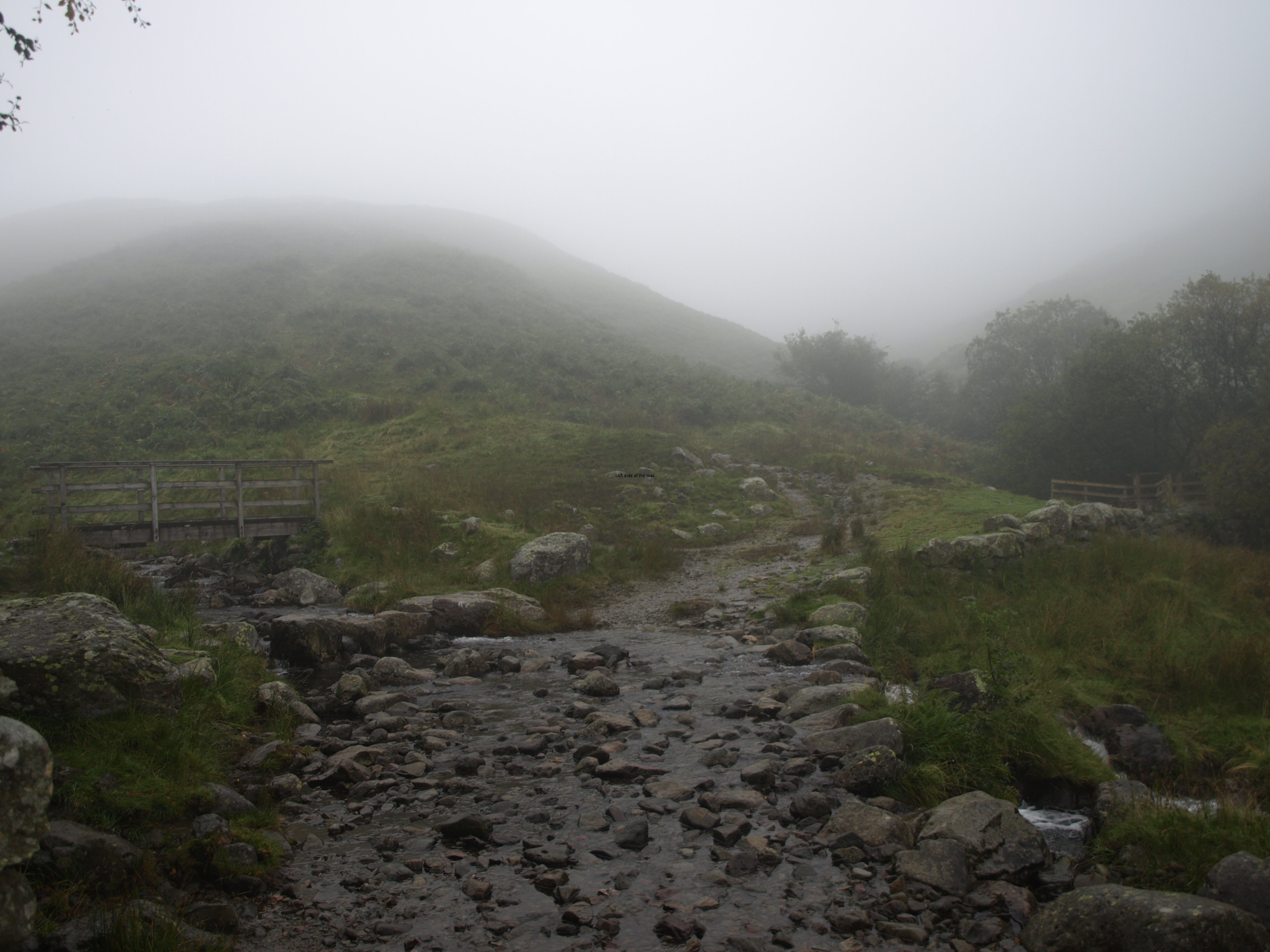 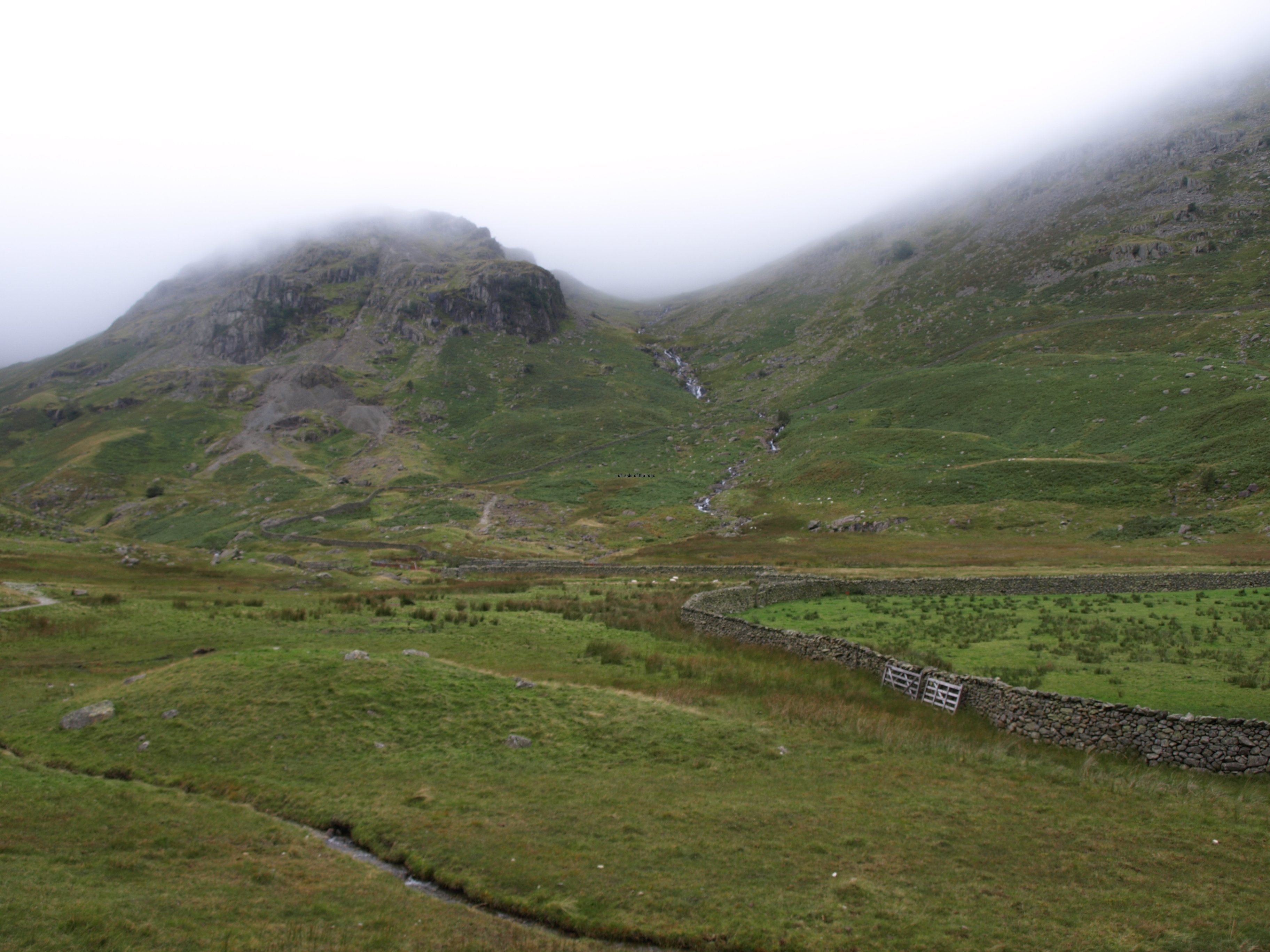 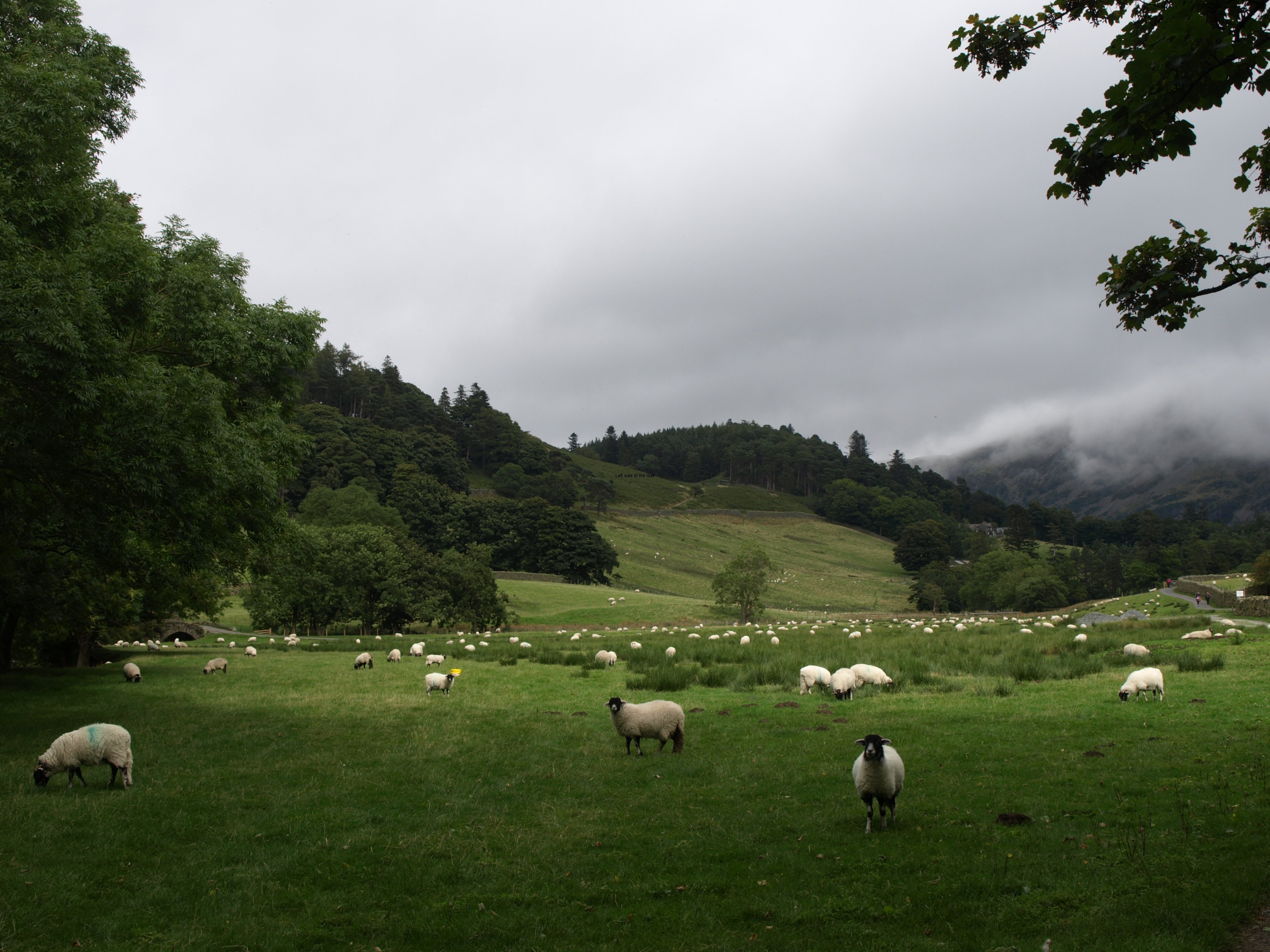 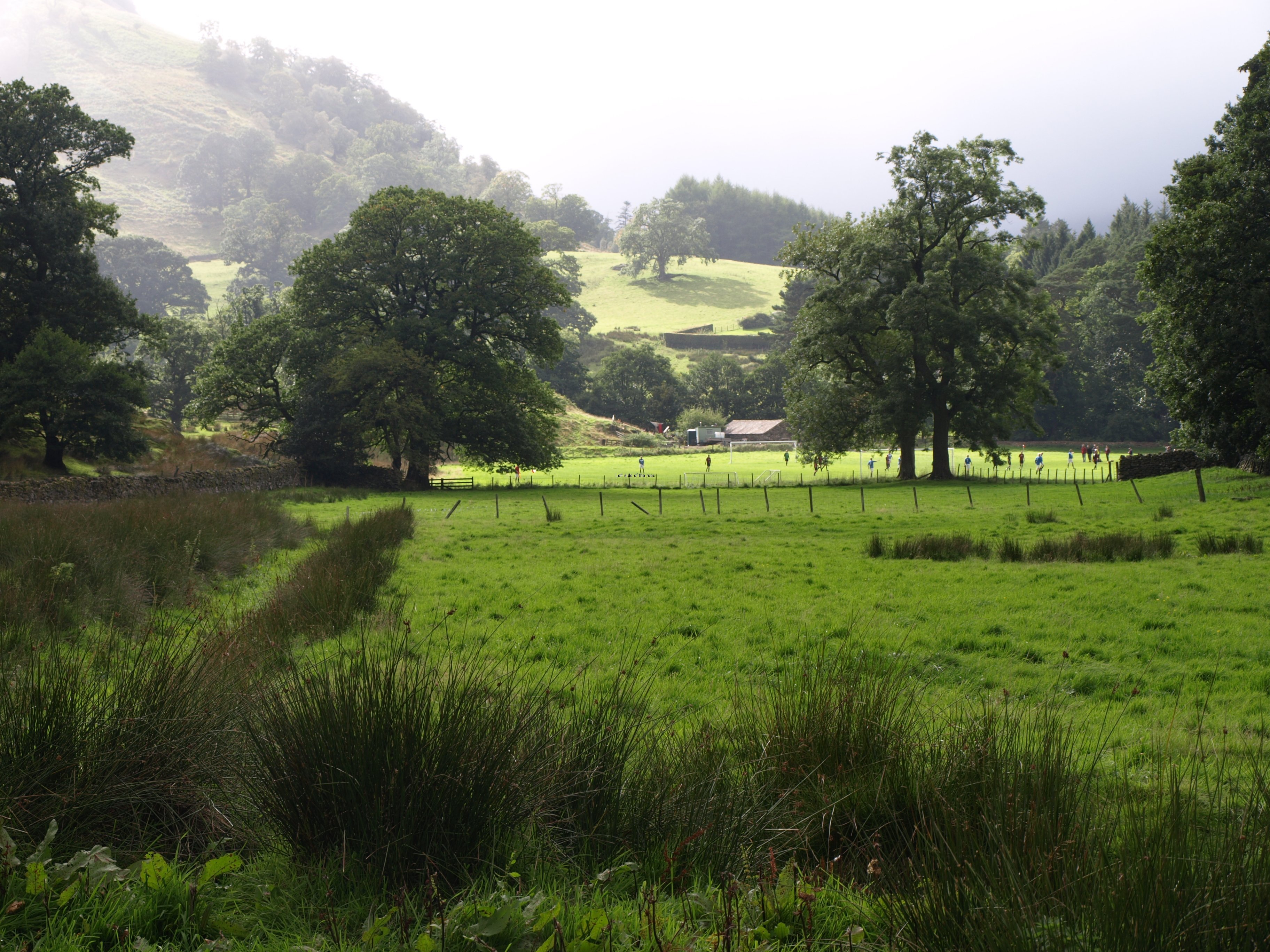 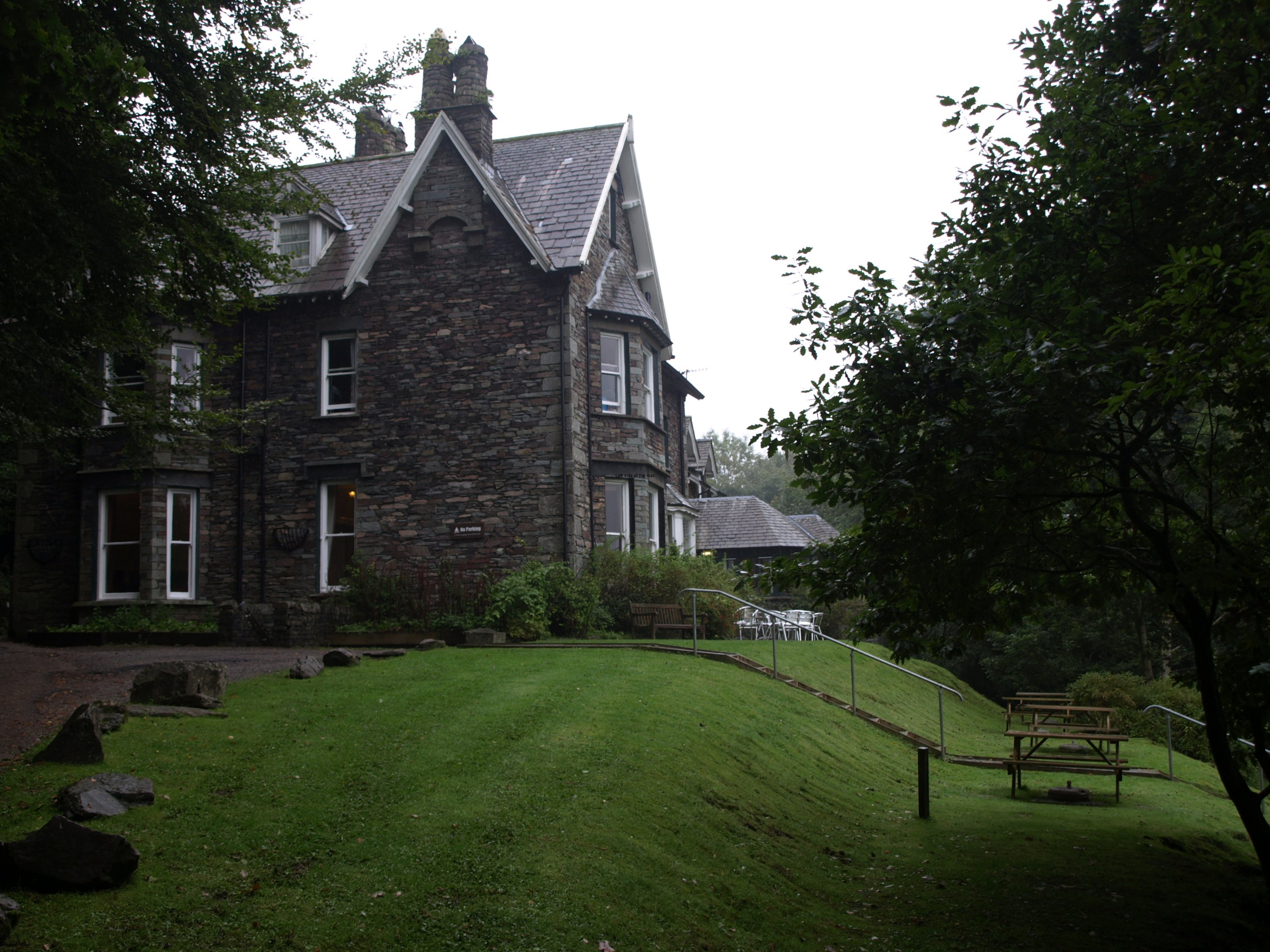 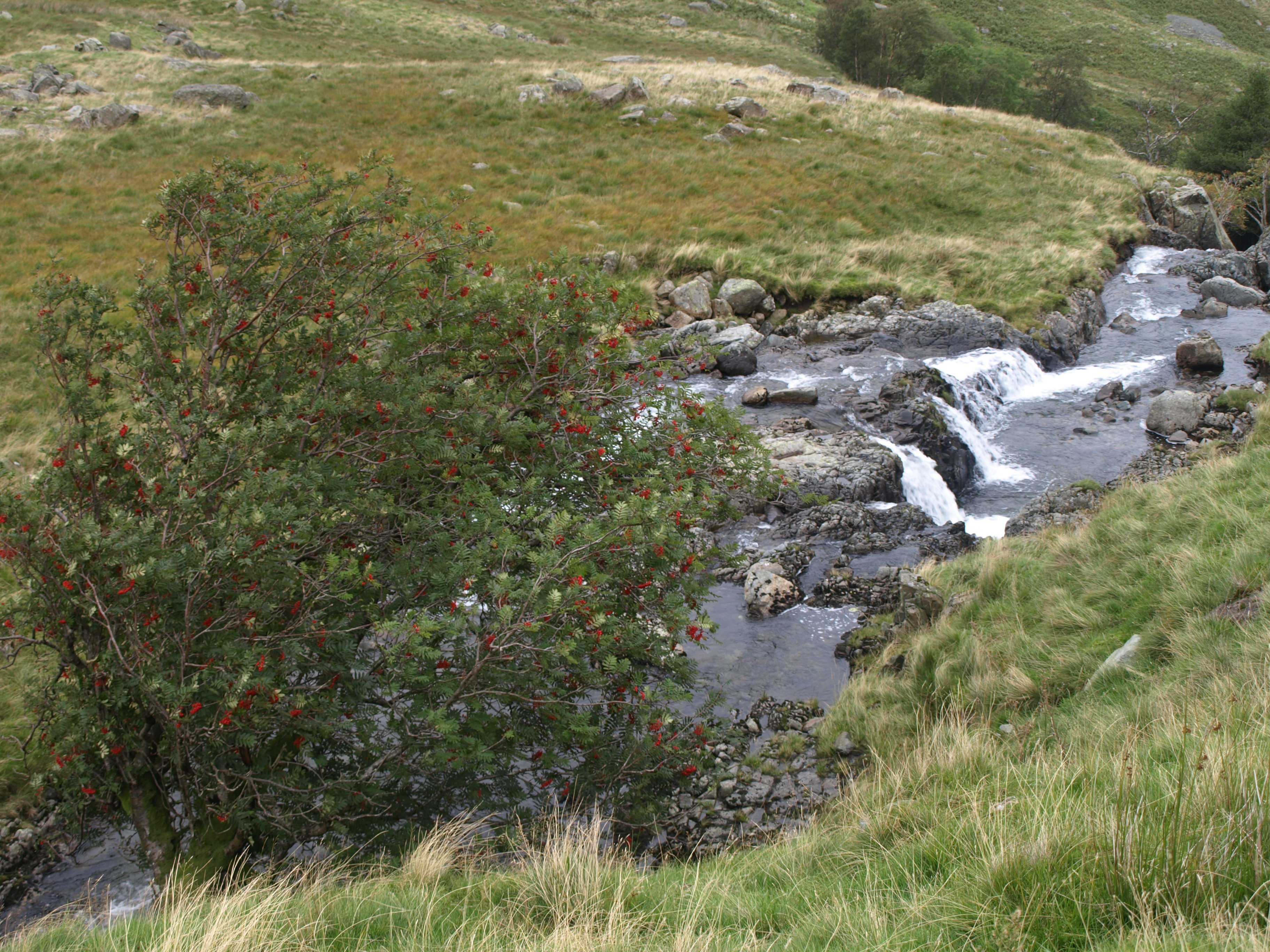 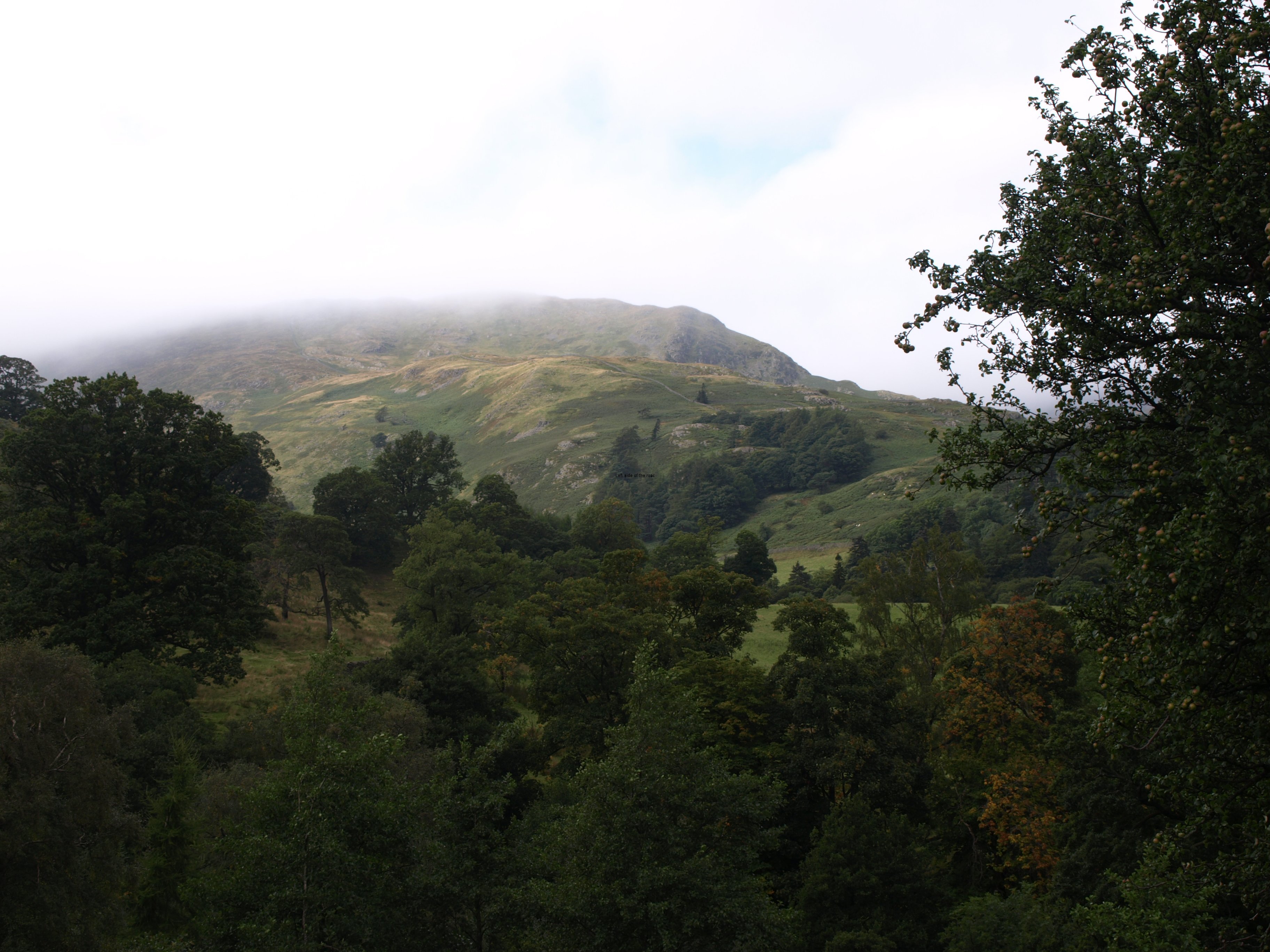 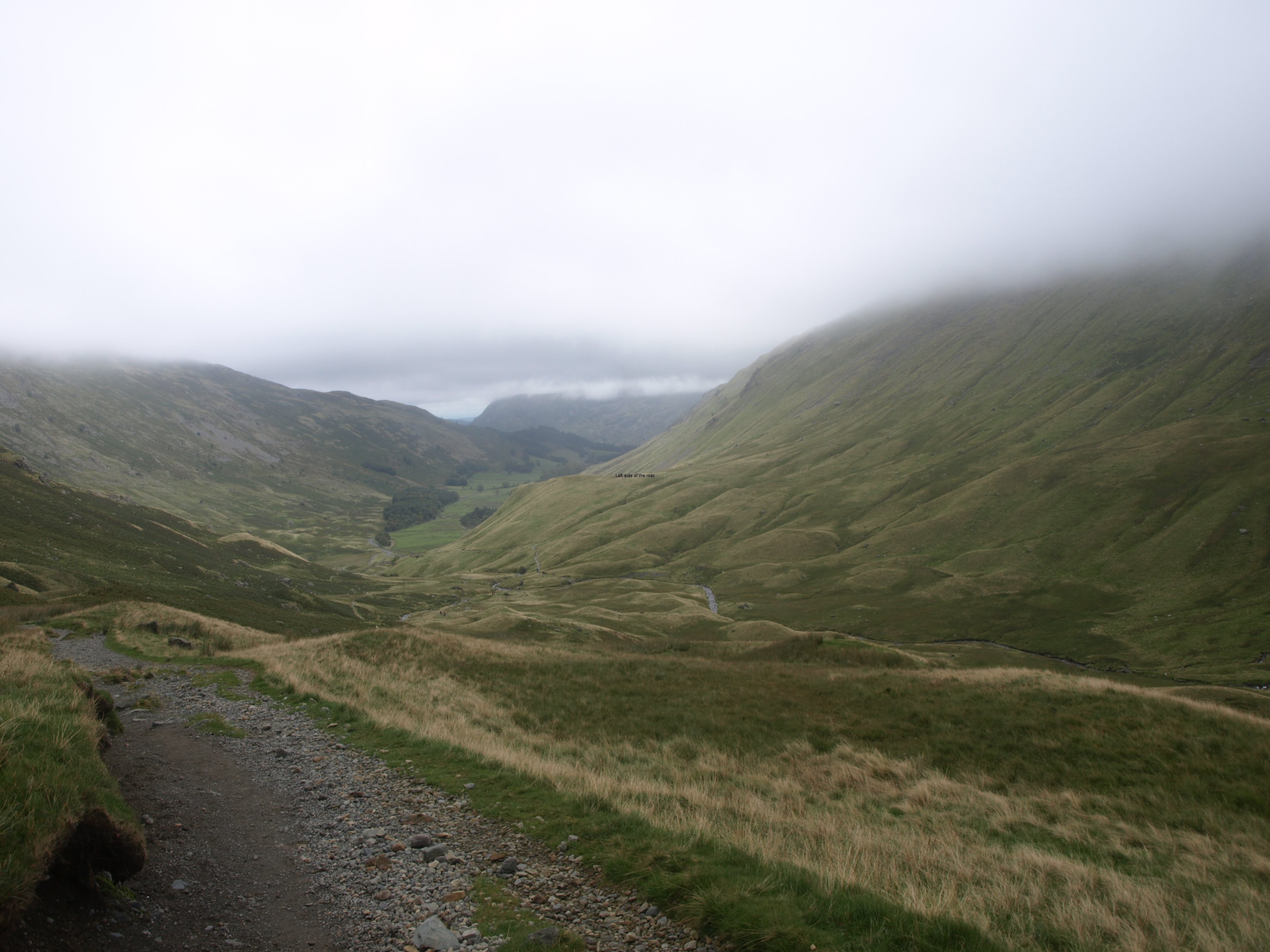 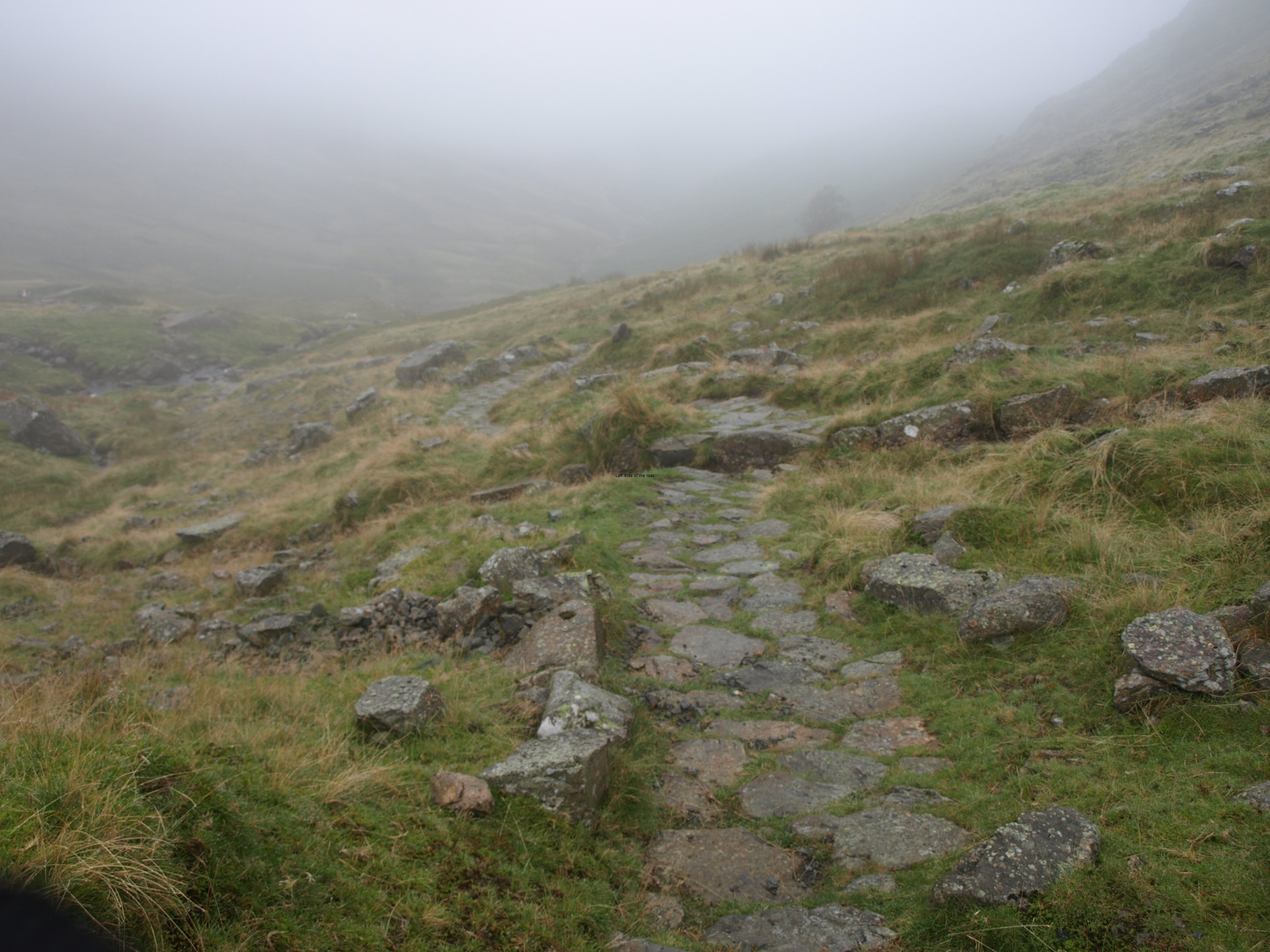 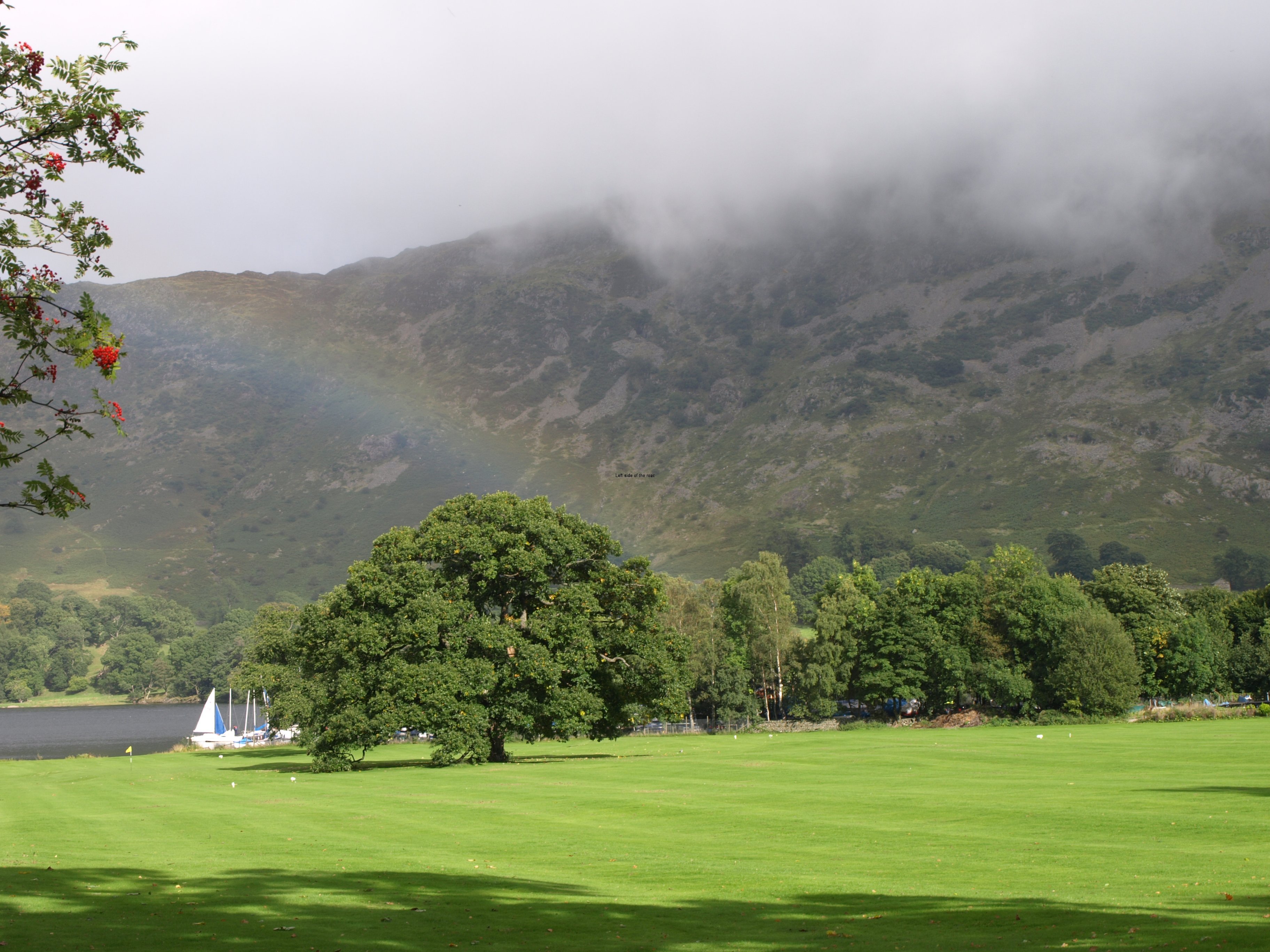 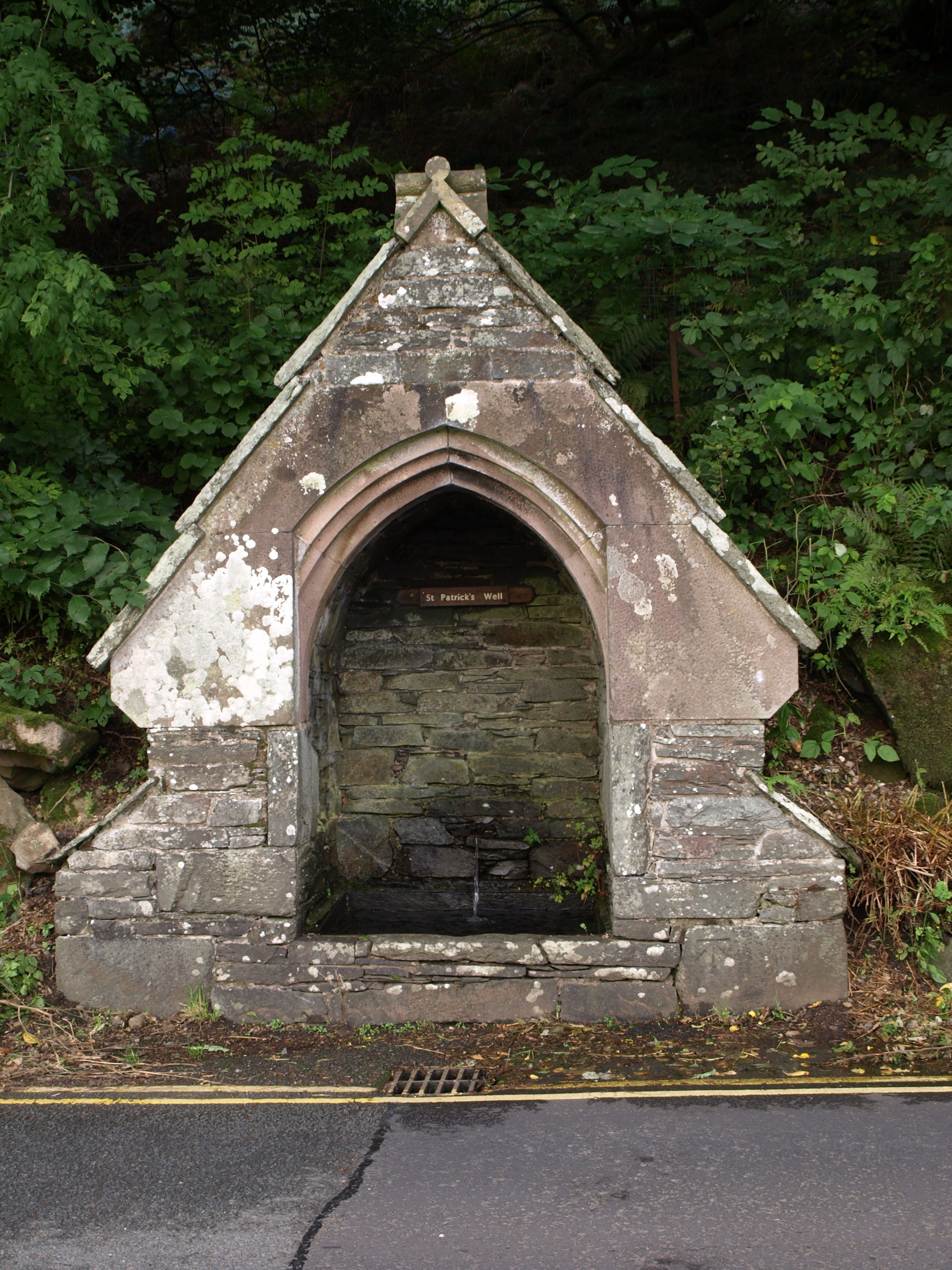 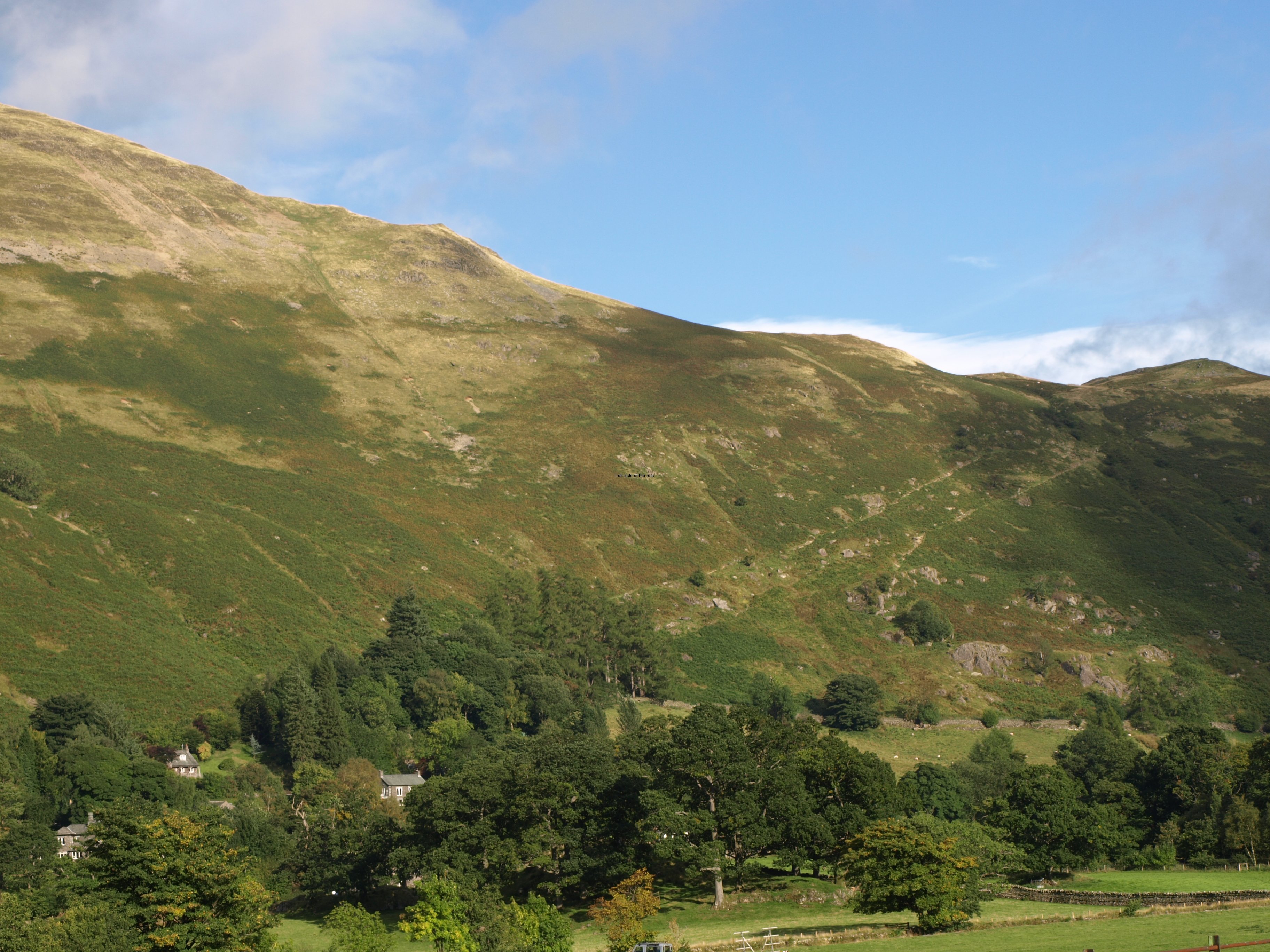 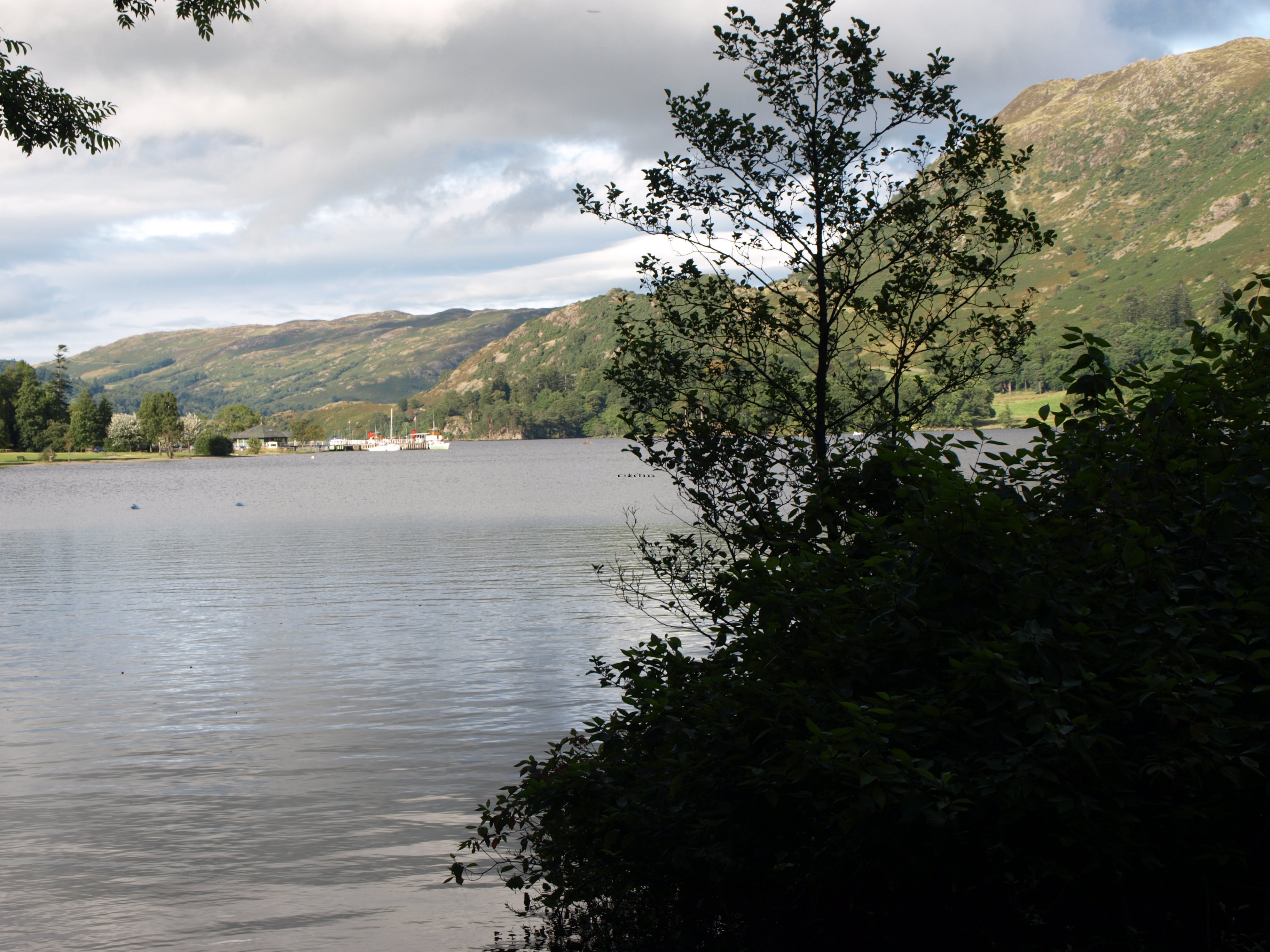 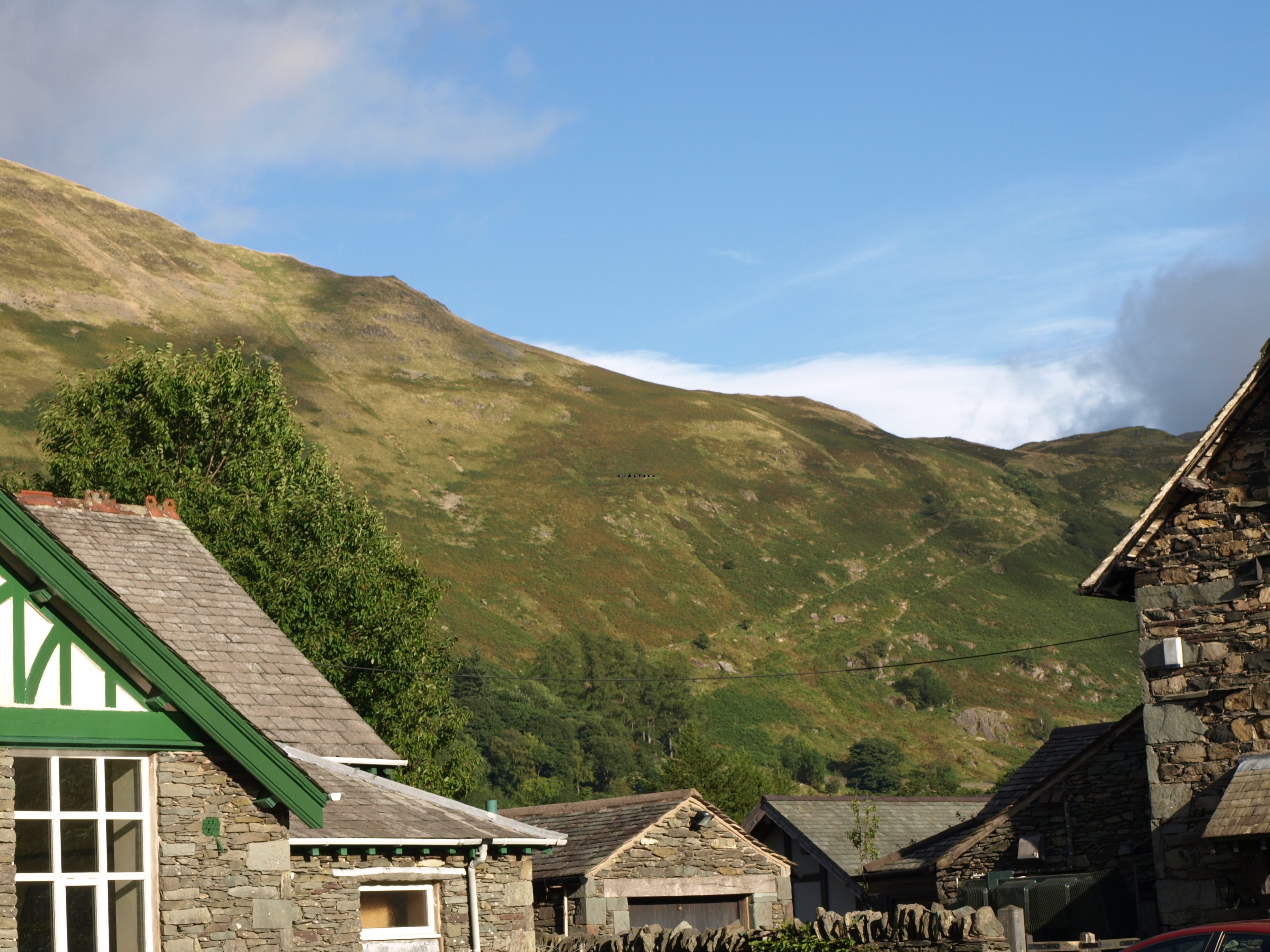 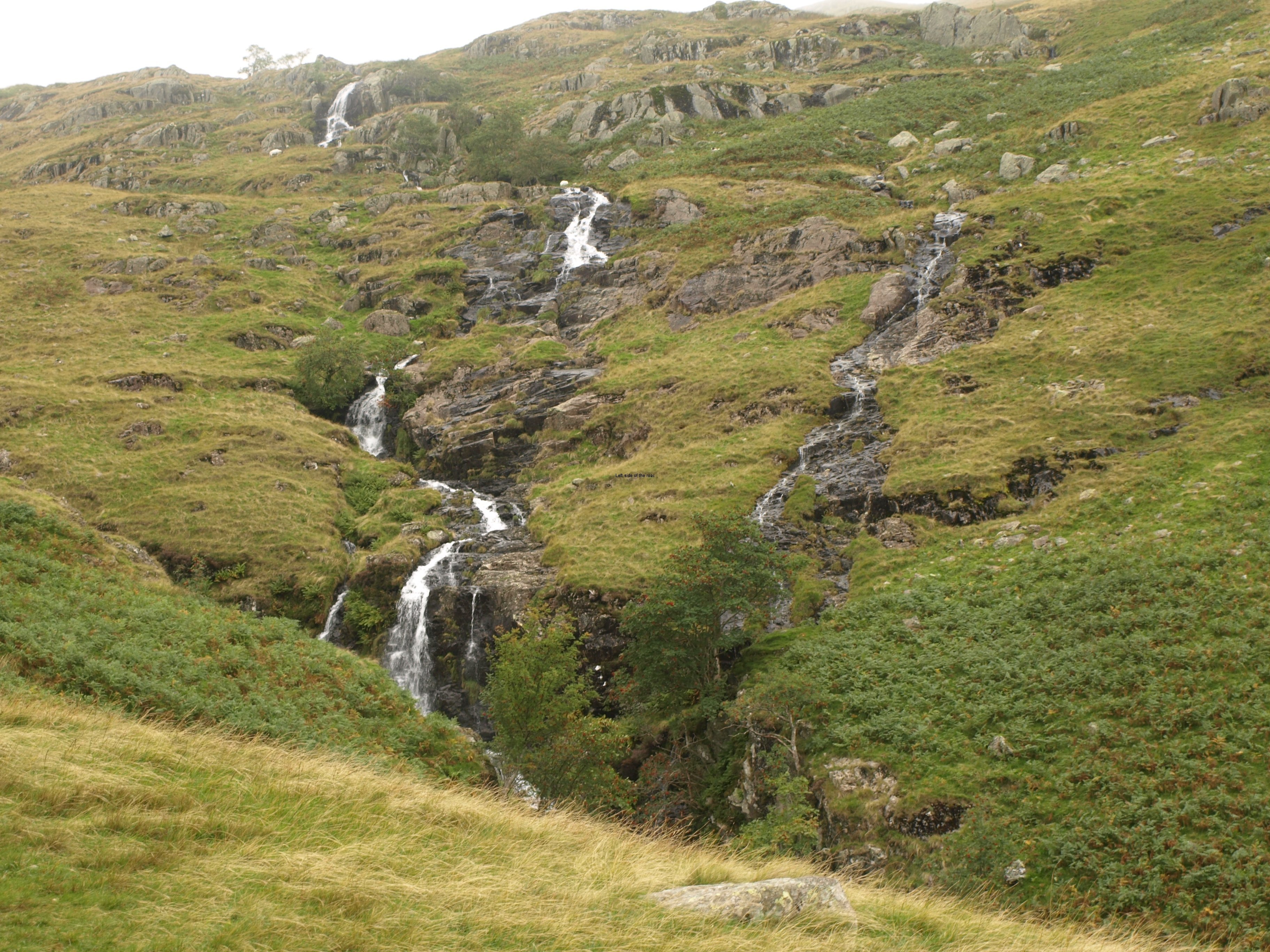 2 thoughts on “Coast to Coast – Grasmere to Patterdale”