The Barcelona municipal council are considering charging admission for entry into Parc Guell, one of Antonio Gaudi´s gems, in order to get more money from visiting tourists, without improving access or services.  This is opposed both by tourists and the local residents.

Parc Guell, to the north of Barcelona, is the green area which offers one of the iconic panoramic views of the city below as well as being the place to see some of Antonio Guadi’s unique designs. If you haven’t yet been able to visit the park then you´d better do so soon if you don’t want to pay.

‘There’s money in them there hills’, according to the municipal government, now in the hands of the CiU party, the right-wing Catalan nationalist party. Every day thousands of tourists visit the park, most seemingly wanting to have their picture taken beside the dragon – which has become the symbol for the park itself. It pains the local grandees that so much money is virtually flowing out of the open gates.

So many people want to visit the area so why not charge them?

Many of the residents around the park are against this virtual privatisation as it would affect them directly and they are also angry that an increasing amount of the park has been paved over, presumably because that makes it cheaper to maintain.

As far as I can remember the park was accessible at all times but when I visited yesterday (the first time for more than 10 years) I was surprised at the substantial gates that prevent access after sunset. This restriction on access would have been instituted by the previous ‘socialist’ local government – who had had control of Barcelona City Council continuously since the death of Franco in 1975 – so a change of government would not necessarily mean a change of policy, if payment is introduced in the near future.

Especially in the peak summer months of July and August Barcelona is teeming with tourists and, as in so many other cities throughout the world, tourism is vital to the local economy. But as is becoming increasingly the case elsewhere, instead of being open and welcoming to visitors the main emphasis seems to be on how to milk them even more.

So far this policy has not had an adverse effect on tourism where surcharges have been introduced already for the mere temerity to want to visit the place, as has happened in Venice. Perhaps people will be prepared to pay ever more to see these places, perhaps not. But it is sad to read, yet again, that politicians consider that almost everything has a price. Don’t be too concerned about the pickpockets operating on the Rambla, it’s the bandits in the town hall who are after every cent you have.

It’s good that the local residents are against charging for entry to Parc Guell. However, one of the lines in their little poster to be seen in the vicinity of the park I find disconcerting. They talk about the ‘poor management of the affluence of visitors’. Does this mean that they don’t care where the tourists are fleeced as long as it doesn’t directly involve them?

It was with a great deal of annoyance that I received the news that you now have to pay for entrance into the park. It was on the day before leaving Barcelona that I was told by Catalan friends that payment was now required to visit the Gaudï structures part of the park, the green space that is the majority of the area is still free to enter.

So the struggle against the privatisation of yet another public area has been lost. I know that the local people were against it but the state, whether local or national, and the greedy and avaricious will never give up until they lose their influence and power. They will always grind us down by their sheer determination to win – we, all too often, give in.

Not having visited Barcelona for more than I year I had missed out on the arguments. I’m sure I’d read that Güell himself had left the park to the people of Barcelona but by maintaining that the green spaces are still freely accessible and by employing a high-flying and expensive lawyer, together with a right-wing administration and judges with fingers in many lucrative pies the privateers have been able to get around whatever he might have desired a hundred years ago .

Not only do you now have to pay there is also a limit of 800 people visiting a day and if you arrive too late you might have a long wait.

Tickets can be bought at the ticket vending machines at Lesseps and Vallcarca Metro stations and at various ATMs close to the park, or at the park entrance itself. 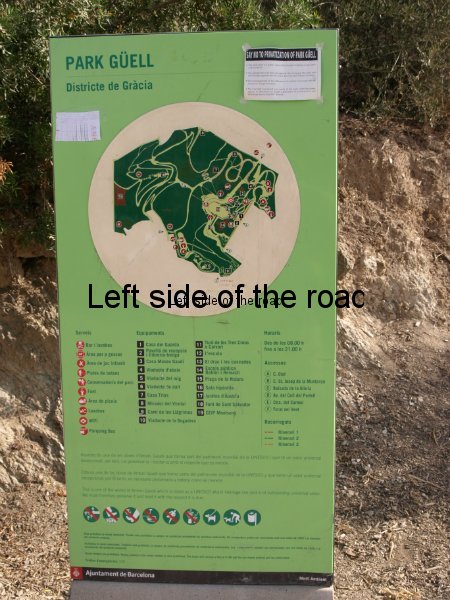 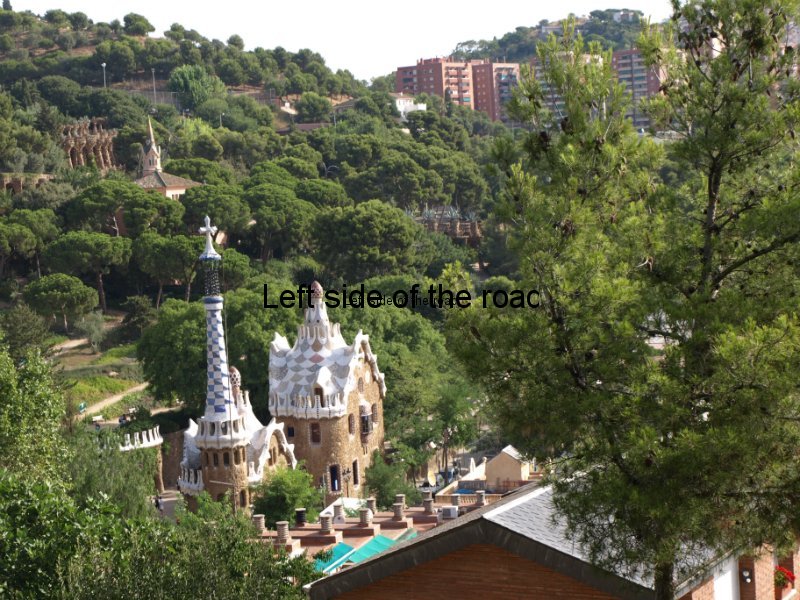 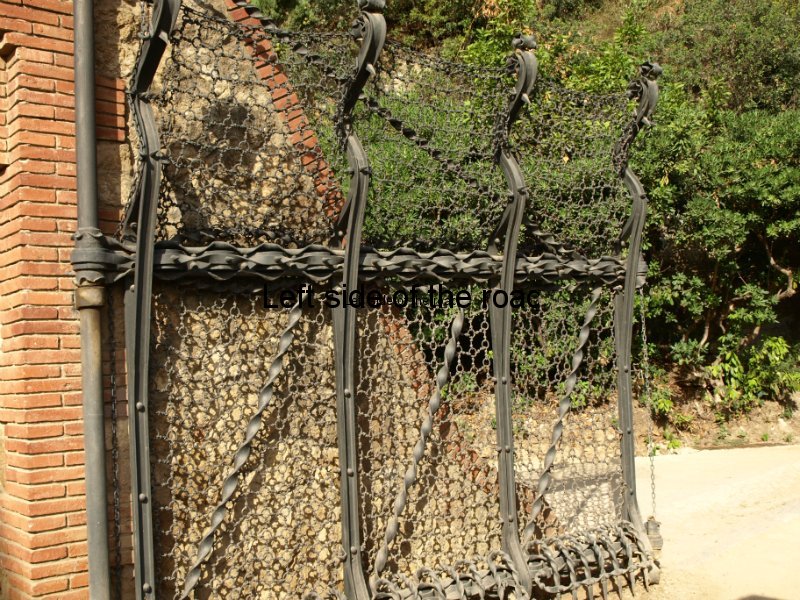 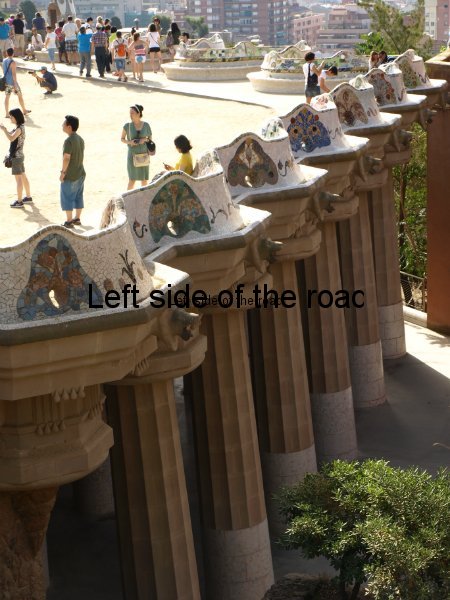 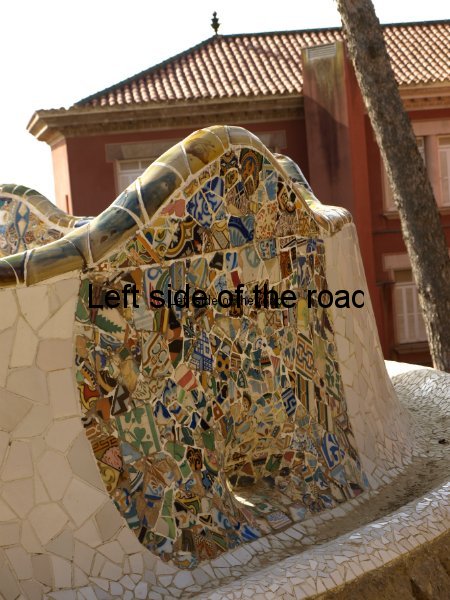 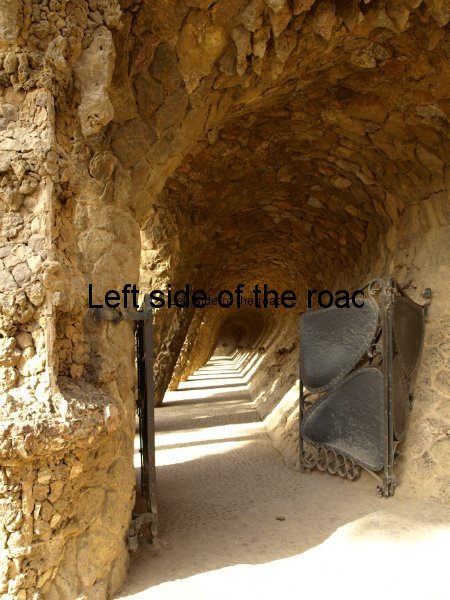 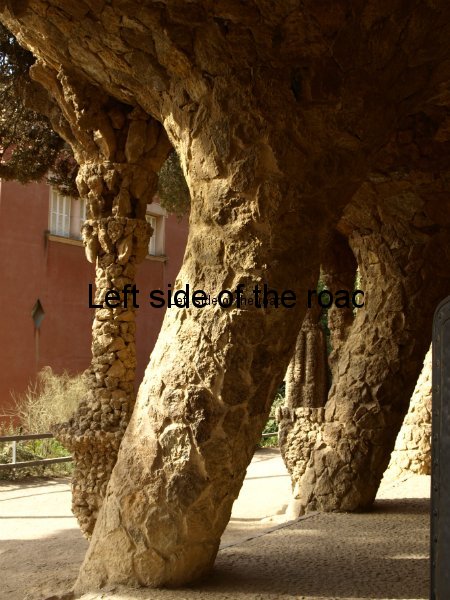 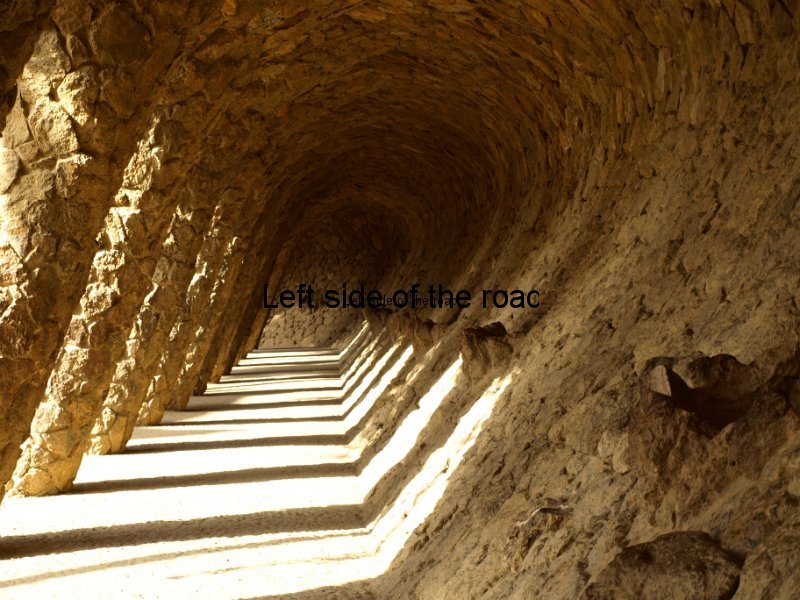 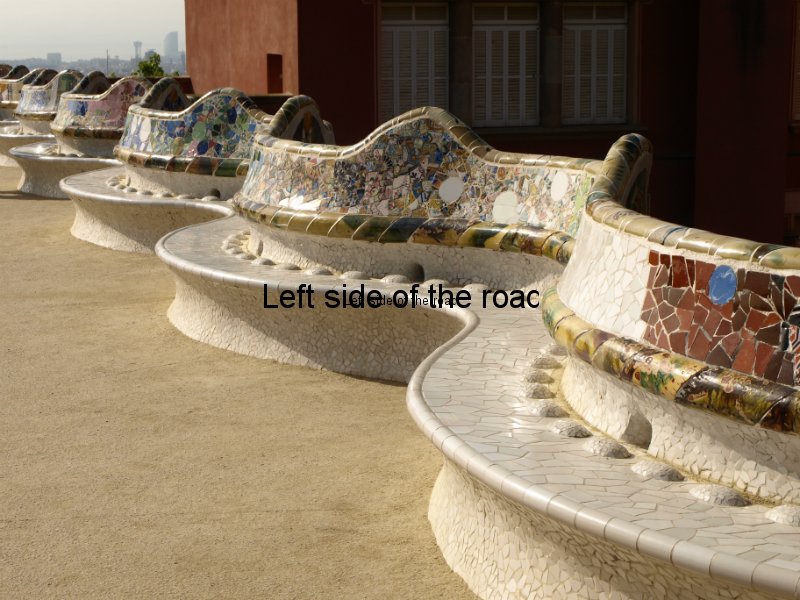 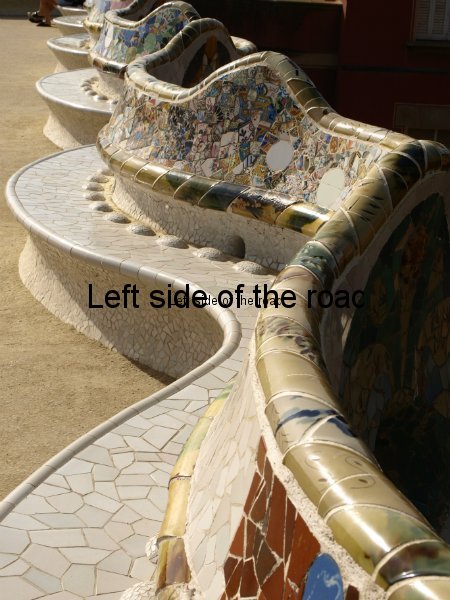 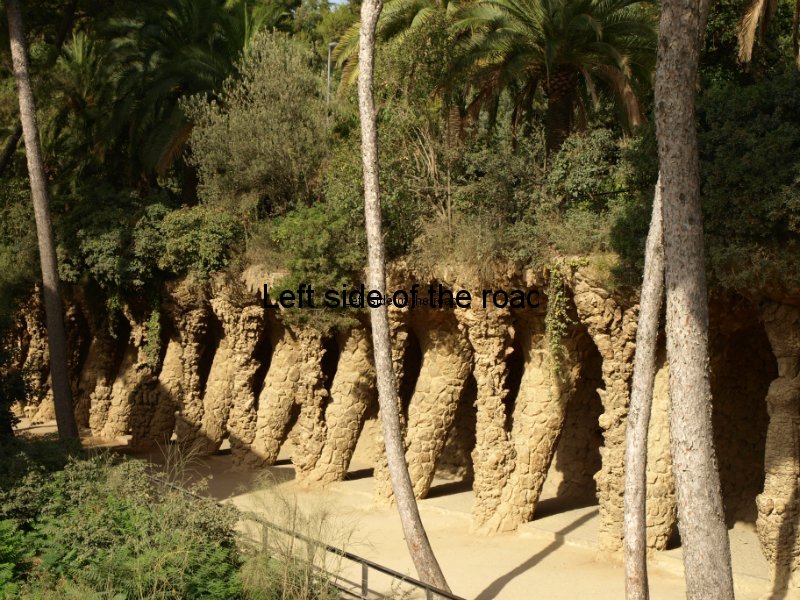 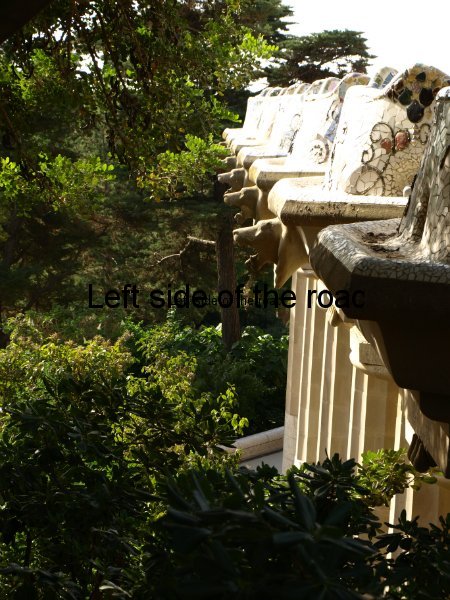 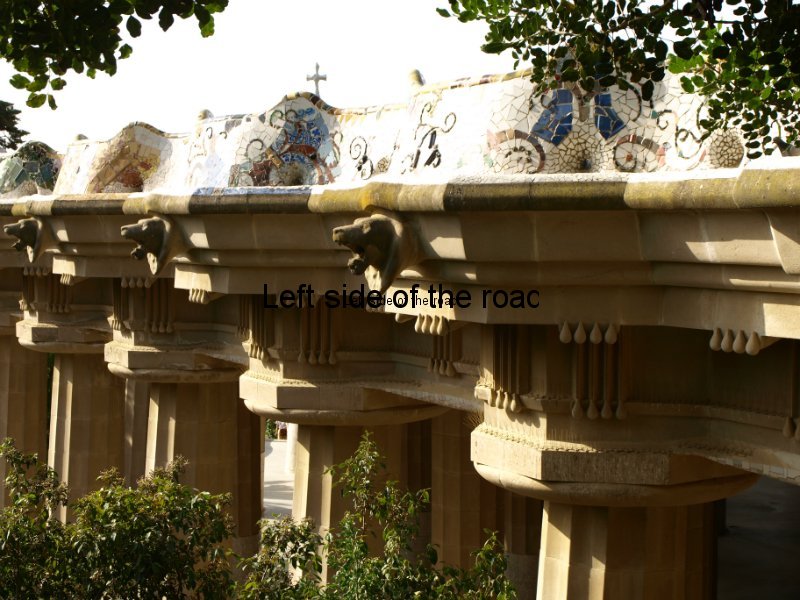 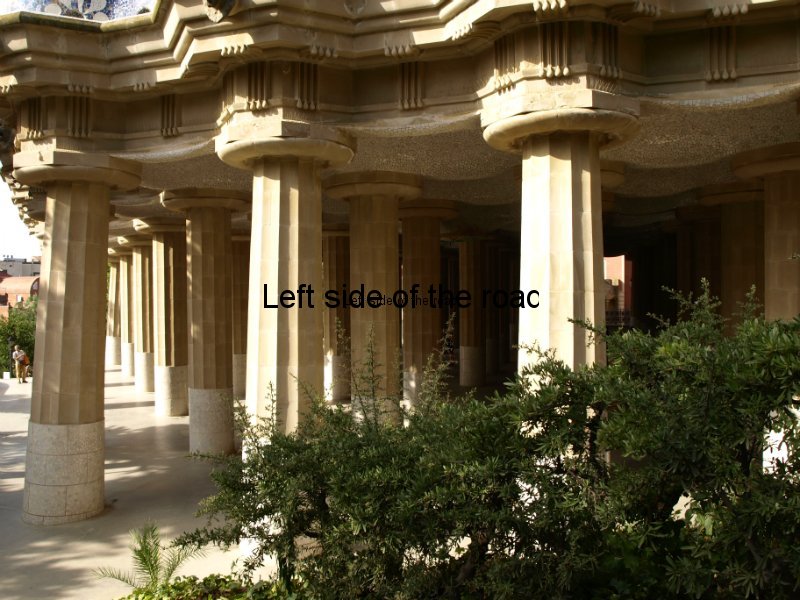 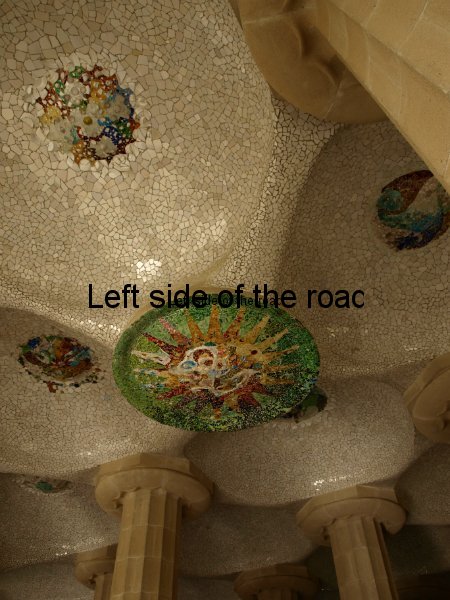 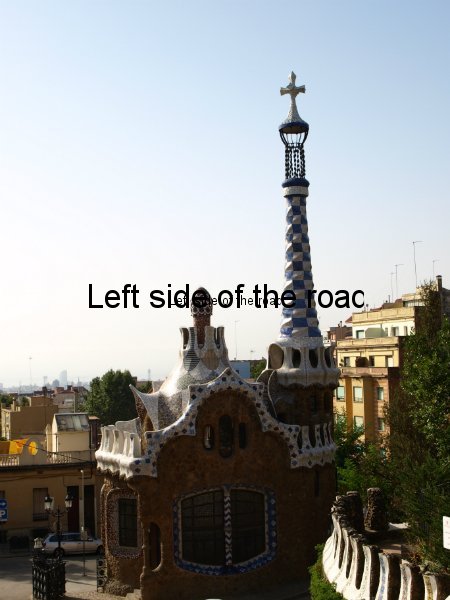 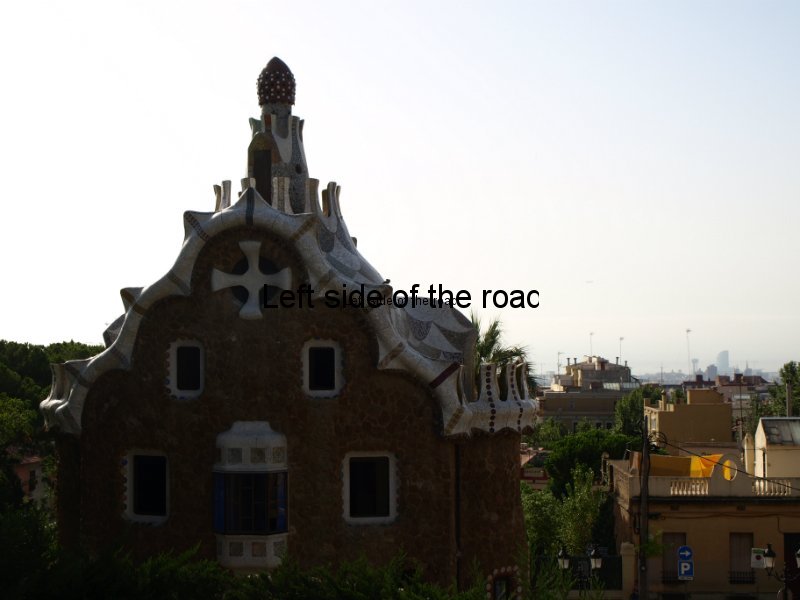 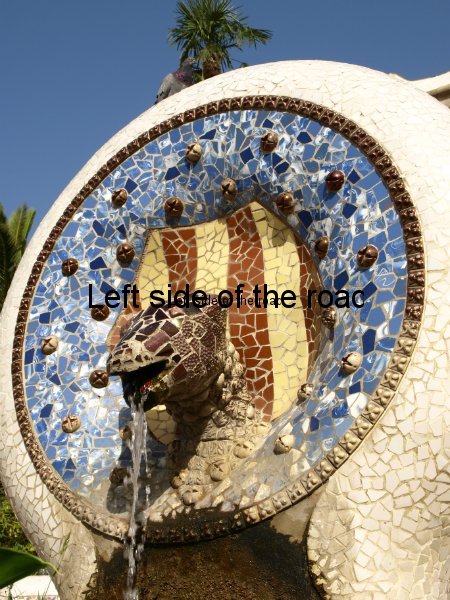 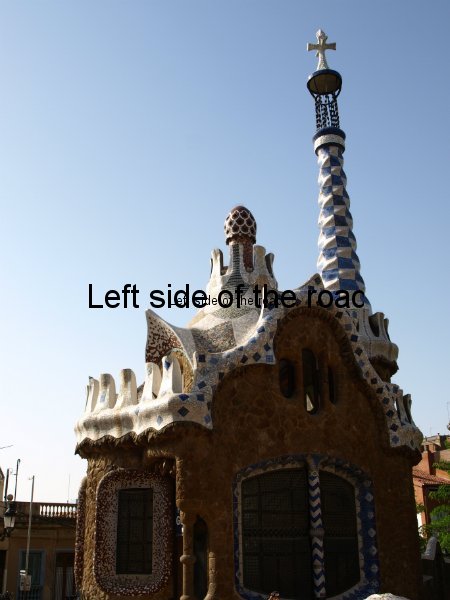 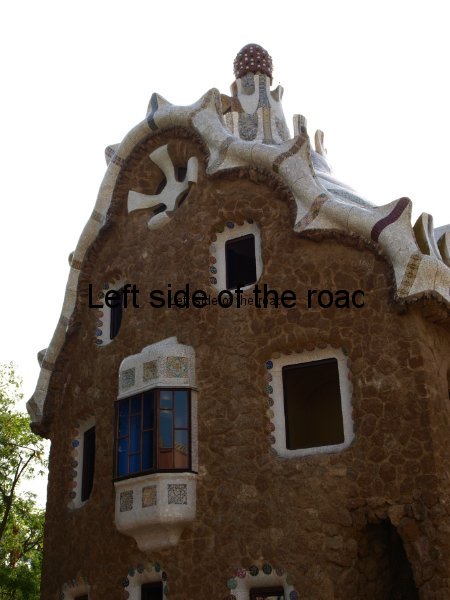 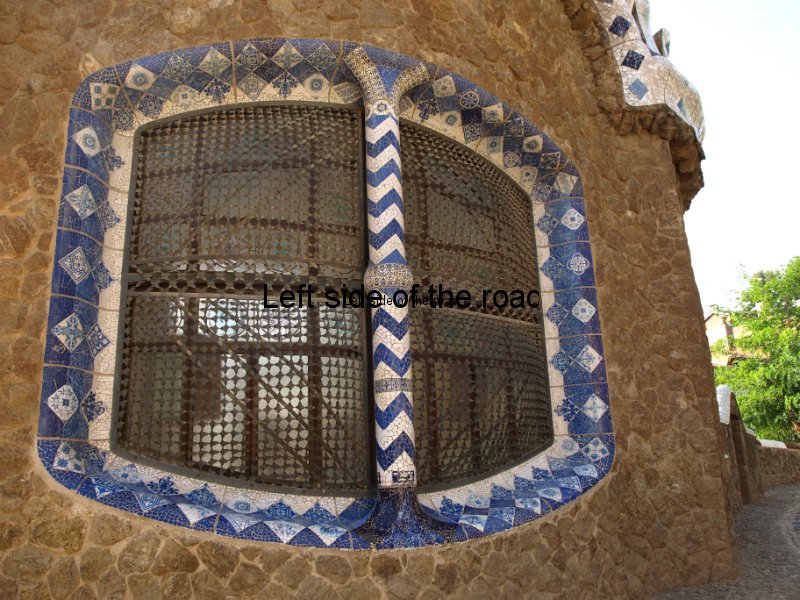 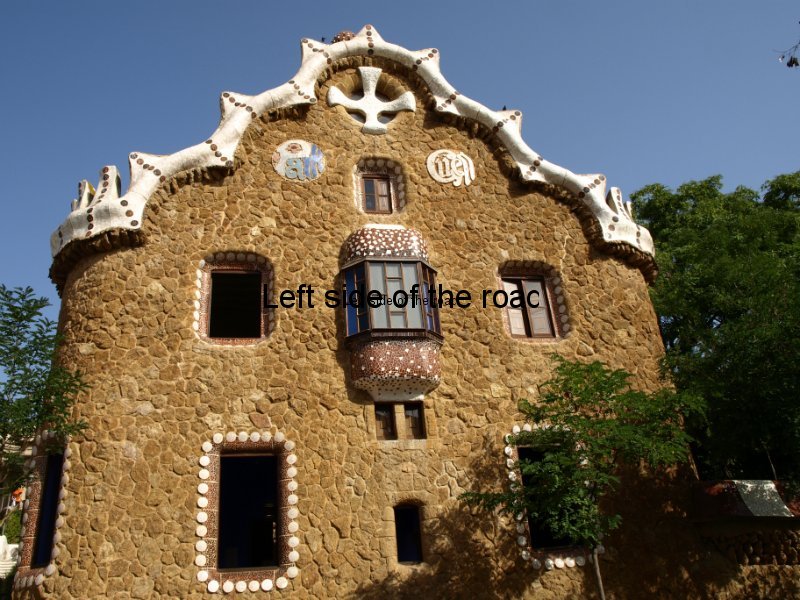 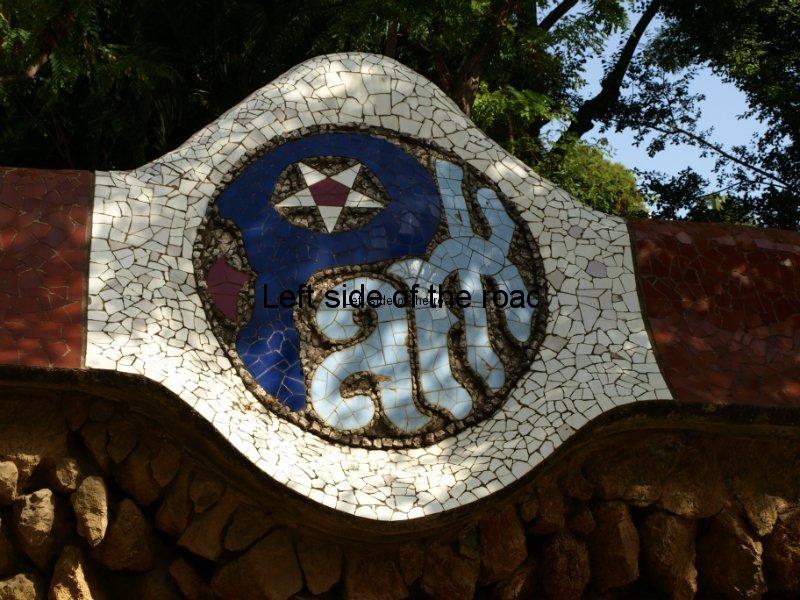 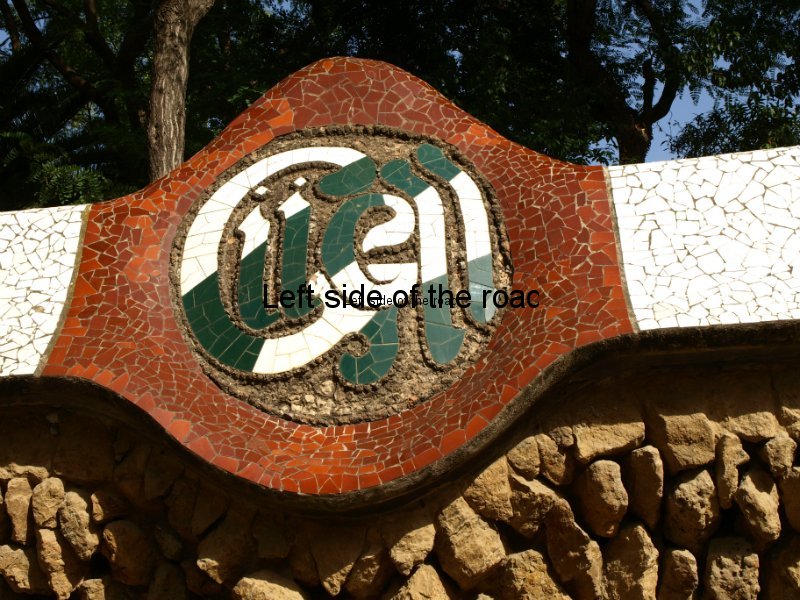 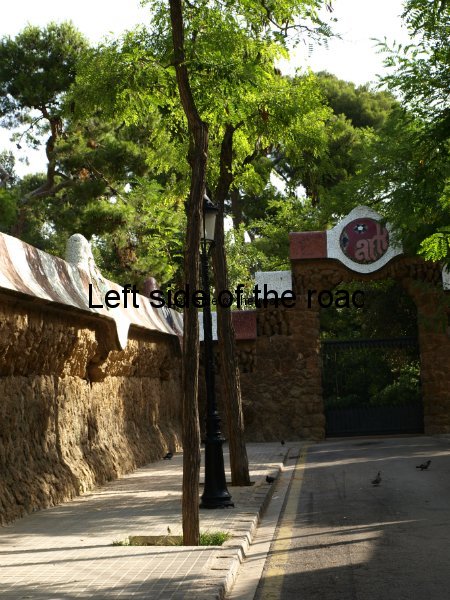 1 thought on “‘Privatisation’ of Parc Guell?”