Monument to the Fallen in the Malvinas – Buenos Aires

There are many monuments and memorials to the Malvinas War throughout Argentina, especially in the south from where the forces that were sent to liberate the islands departed in March and April 1982. These vary in approach, some concentrating on the local involvement, such as Rio Gallegos and Puerto Madryn with others taking the issue on board for the sake of the nation, as in Ushuaia and in the capital, Buenos Aires where the Monument to the Fallen in the Malvinas can be found in Plaza San Martin, near to the Retiro train and bus terminal in the north-east of the city.

Architecturally and artistically the Monument is relatively simple. The structure has been excavated out of the hill and the concave wall is faced with red marble on which black plaques have been attached. Inscribed on these 25 plaques, in gold lettering, are the names of the 649 fallen in the conflict – on land, sea and air.

Above the first seven plaques on the left is a large piece of red marble and on this, in white, can be seen the outline of the Islas Malvinas. (Until I started to see these islands being represented in various monuments in different parts of the country I had forgotten how jagged an outline they present, with innumerable coves and small islets.)

On the extreme left, there’s a black, metal chimney, going from ground level to just above the stone that carries the image of the islands. This is for the ‘eternal flame’.

In front of the plaques is a small passageway allowing visitors to get close to see the names of their relatives or friends who had not returned from the war.

A low wall, which forms the bottom edge of this passage, is also faced with red marble slabs and on the front, facing the entrance to the monument, are 24 regimental shields and in the centre the symbol for the Argentinian Armed Forces.

From each side of the memorial plaques a small wall (which have not very impressive shrubs planted in the top) extends down towards the entrance, narrowing the space as it gets closer to the gates and which, if allowed to, would end up meeting at the point where a tall flagpole flies the national flag. From the entrance gate three small platforms, in the central portion, lead up to the memorial wall, ramps allowing a step free access on the outsides. The whole area is surrounded by a low, black iron fence with lockable, sliding gates.

This is a simple memorial but there are indications that some, at least, within Argentina, whether that be the local or national government, don’t really think the issue of the Malvinas is as important as it was in 1982 where it cost the lives of over a thousand military on both sides, many hundreds of injured and an unregistered total of millions of pounds in material. (Not a problem that it gets destroyed but in present circumstances this only throws more money into the coffers of the arms manufacturers and diverts resources away from other, more useful projects.)

I had read before arriving in Buenos Aires that there was a permanent ceremonial guard at this memorial and that the ‘eternal flame’ was, as the phrase implies, eternal. Neither is the case. My first visit to the memorial was in the days after the G-20 (when the centre of the city had been locked down for the best part of three days) and this square is only a stone’s throw from the Sheraton Hotel, one of the locations which housed people so ‘important’ that the hotel had a ring of vallas to itself, one of the rings within the rings within the rings. At that time there were even lower, more conventional barriers around the monument. Can’t really understand the thinking here as this area was a long way from any mass mobilisation and why would anyone want to attack a monument to young men who died in 1982? (As far as I can tell there were no female military casualties on either side – three women who were killed were civilians living on the Malvinas and they were killed by the British.)

I understand that there’s sometimes a guard of honour, sometimes by soldiers in ceremonial dress (who are permanently on guard in the Metropolitan Cathedral in the Plaza de Mayo – presumably the, in the main, conscripts who died in the Malvinas under the leadership of the cretinous military fascists don’t merit such treatment), sometimes by one or two individuals from the various armed services. I have seen pictures on the internet but have been unable to work out any pattern. However, I would assume that on the anniversary of the conflict greater effort would be made to recognise those who died for Argentinian pride.

As for the ‘eternal’ flame I assume that with the economic crisis that Argentina is presently undergoing there’s no money to pay the gas bill.

Also there’s an element of decay creeping in, as it is in all the Malvinas Monuments I’ve seen in the country (Rio Gallegos, El Calafate, Puerto Madryn and Ushuaia). If you build a structure into a hill you can expect water to find its way through – as it does here with the marks of water damage between and below the name plaques. Also lack of proper care means that litter and other rubbish accumulates in every corner.

At the northern edge of the Plaza San Martin, close to the Retiro train and bus station, in the Retiro district of Buenos Aires. 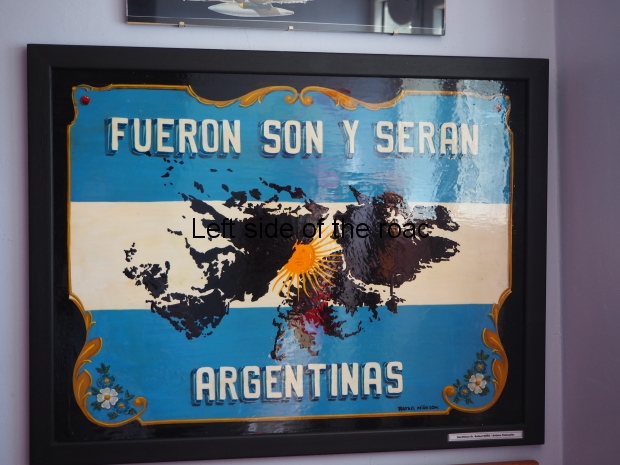 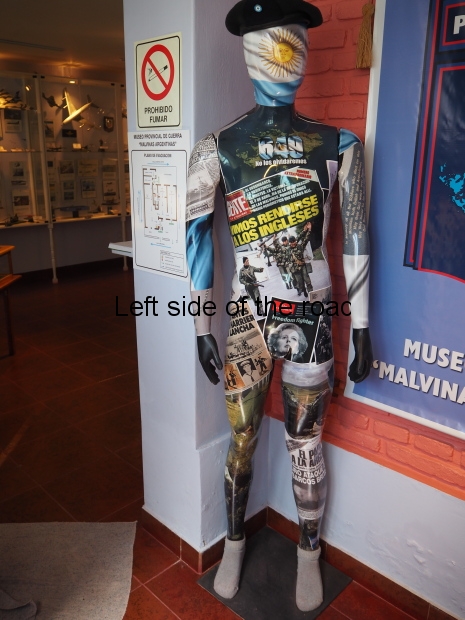 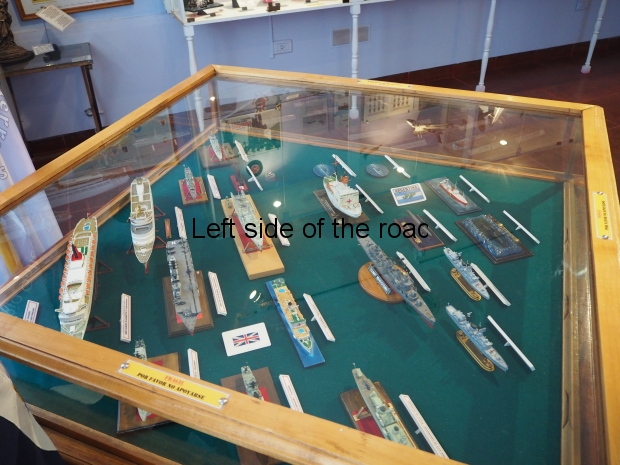 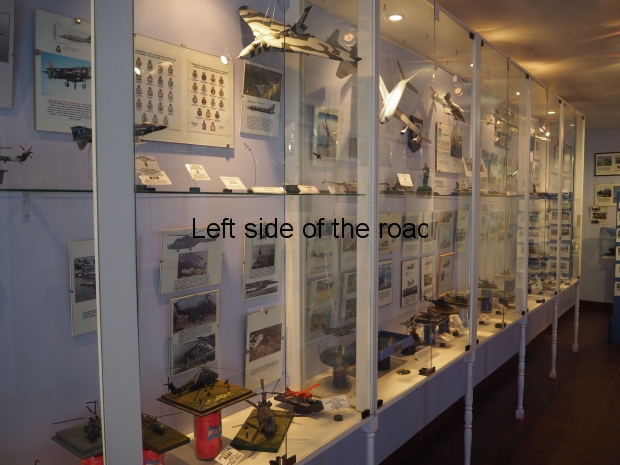 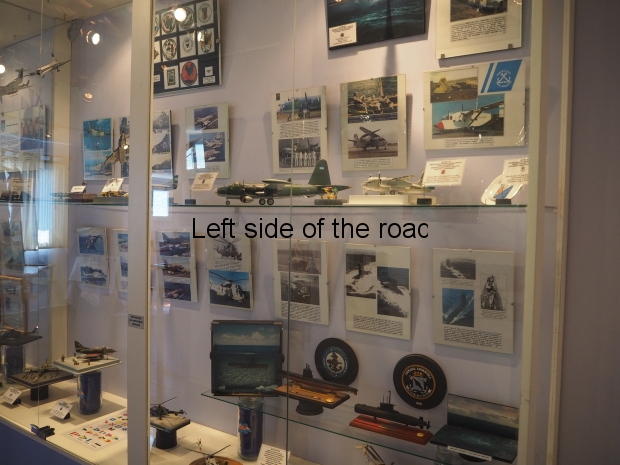 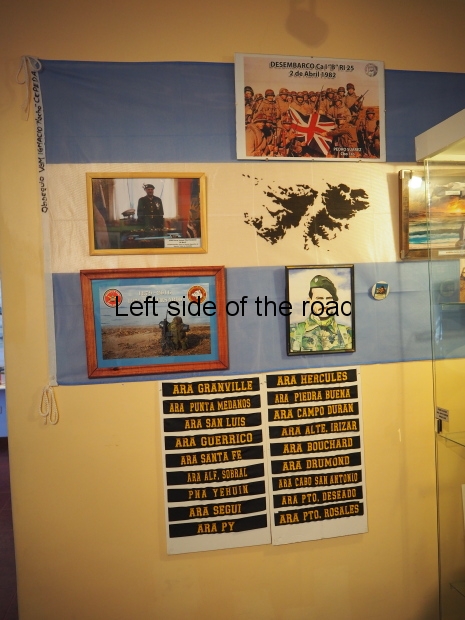 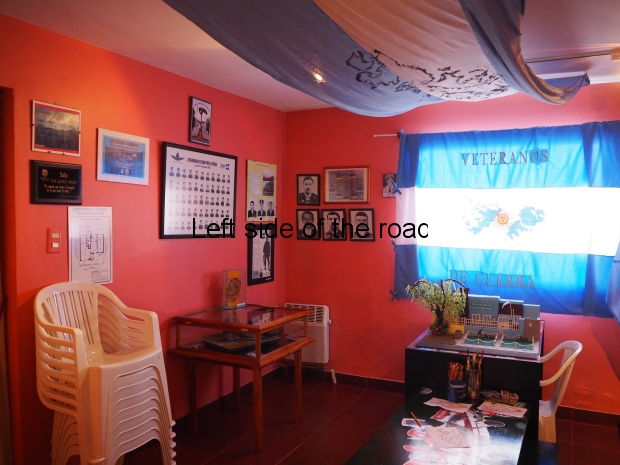 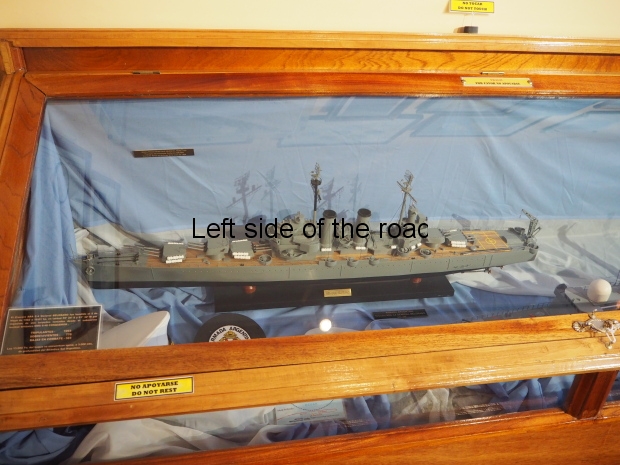 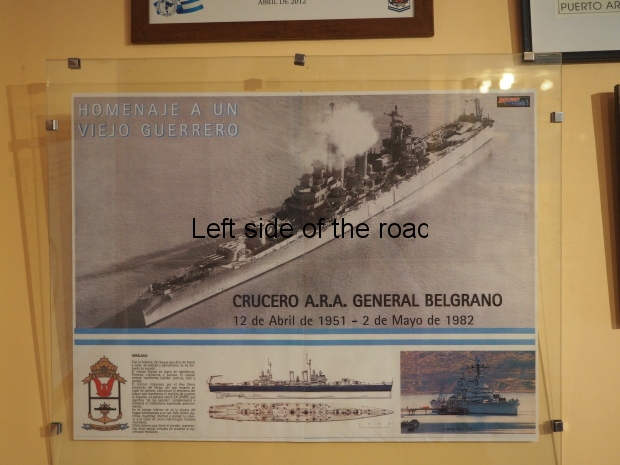 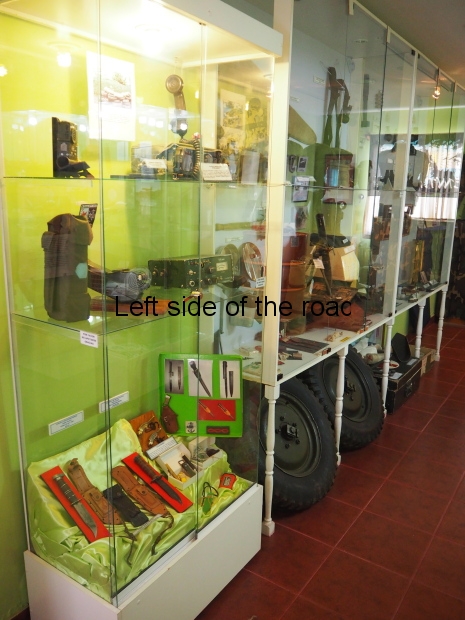 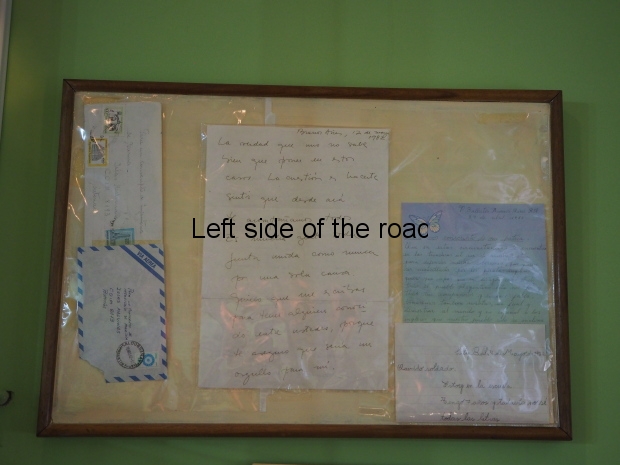 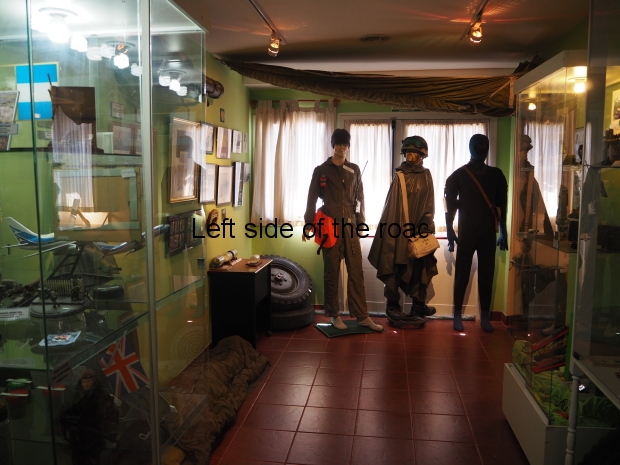 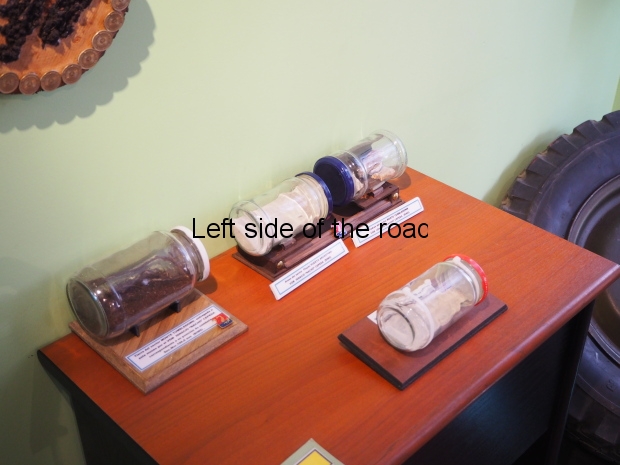 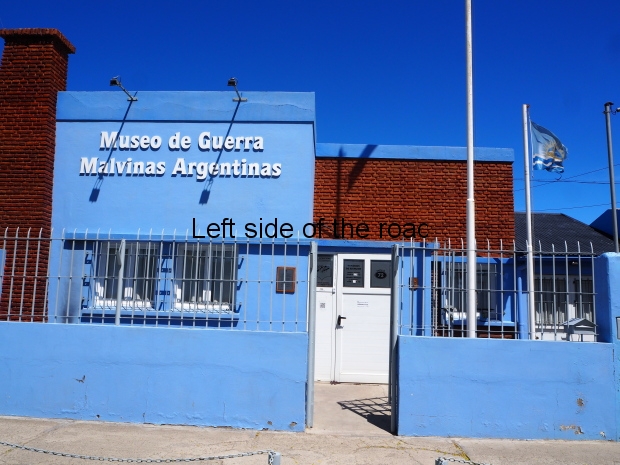 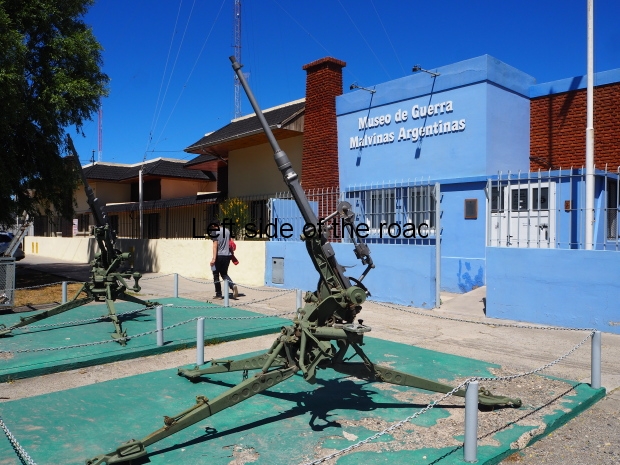